Scouse Pacific is coming back to Liverpool - The Guide Liverpool
Contact Us Advertise with The Guide Our Video Services Follow us:

Scouse Pacific is coming back to Liverpool 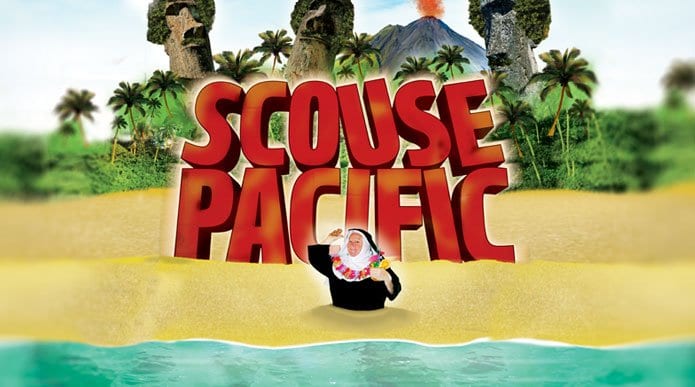 Home › Buy Tickets › Scouse Pacific is coming back to Liverpool

This summer one of the most successful comedy shows is back at Liverpool’s Royal Court!

Scouse Pacific first landed on the stage in 2010 as a Christmas show. It was the first of the Royal Court style Christmas shows, full of silly jokes and live music, that have proven so successful over the following nine years.

Writer Fred Lawless has been back over the script to remove any baubles and replace the Christmas trees with palm trees.

MORE: Everything you need to know for Brazilica 2019 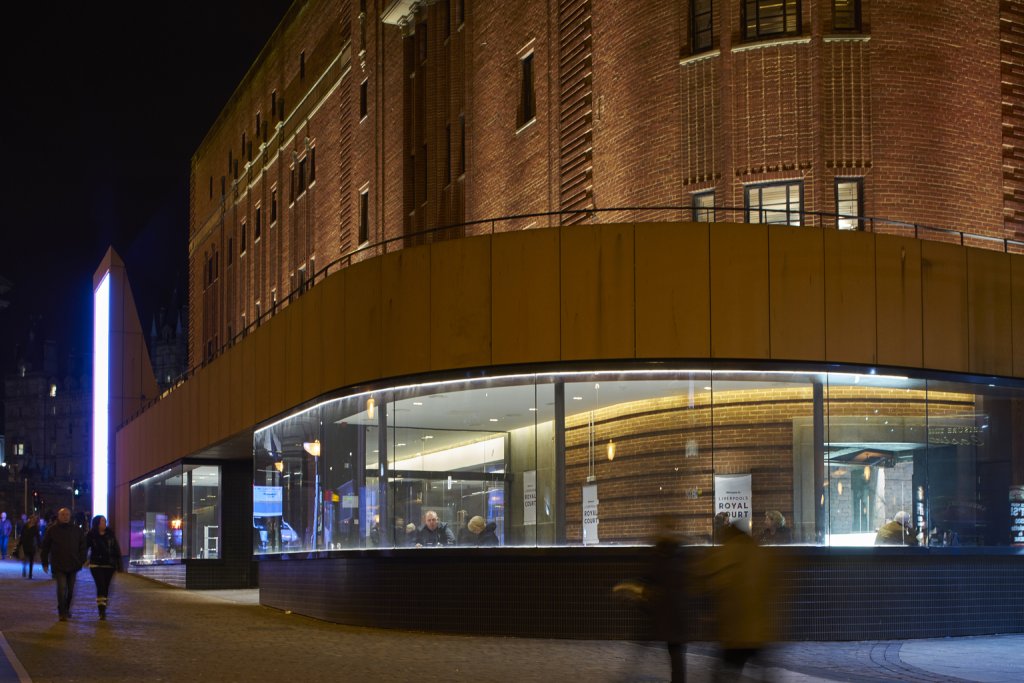 The cast is full of familiar faces including Stephen Fletcher and Lindzi Germain who were in the original. Other Royal Court regulars include Jake Abraham, Jamie Clarke and Mickey Starke and Guy Freeman who makes his Royal Court debut. The cast are supported by two singing nuns, Abby Middleton and Mia Molloy who both appeared as children in Our Day Out at the Court in 2010.

This Summer why not get away from it all?  Let us take you across the oceans to the exotic uncharted island of Secosu where many years ago shipwrecked stowaway Billy Riley from Walton was washed ashore.  Finding himself on an island that was populated mainly by women, Billy made the most of it and now, in 2019, his legacy continues – an island community of Scousers in the South Pacific!
Raised on sunshine, bananas and stories of “home” evolution has created a Scouse master race. The girls wear home-made Ugg boots, pyjamas and rollers, and the lads hunt and fish wearing trackie bottoms and trainers…

MORE: A brand new restaurant is opening on Liverpool’s waterfront

Fred Lawless explains how he came up with the idea for the show: “The idea actually came to me when watching the TV series ‘Lost’ and I started to think about how different it might have been if the plane that crashed had not been an Oceanic Airways flight full of ‘beautiful people’ on the way to Los Angeles, but had been an Easyjet plane full of Scousers on the way to Magaluf. I began to imagine how Scousers would have coped with desert island life.”

Executive Producer Kevin Fearon is glad to have the show back on stage: “This was one of our favourites and the audiences loved it. I always wanted to bring it back but we kept on having new ideas for Christmas shows! We took another look at it and there is plenty of sunshine involved so it fits nicely into the summer. Fred’s shows are always very funny, a little bit daft and full of music so you can expect a great night out.”

Scouse Pacific runs from Friday 12 July to Saturday 10 August. Tickets and information are available from the Royal Court website or on 0151 709 4321.