Shakespeare takes over the Epstein Theatre with two classic plays - The Guide Liverpool
Contact Us Advertise with The Guide Our Video Services Follow us:

Shakespeare takes over the Epstein Theatre with two classic plays 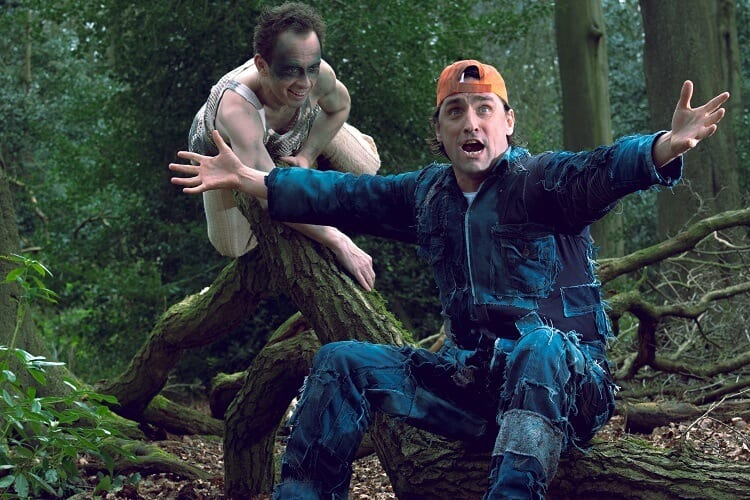 The plays form part of an ambitious, fully immersive, alternating repertoire, which sees the cast perform the two plays back to back in the same day and have been produced by Daniel Taylor Productions.

Recently announced James Ledsham and Faye Griffiths, who will be playing the star-crossed lovers Romeo and Juliet, will be joined by a plethora of Liverpool’s finest acting talent.

Produced and directed by Blood Brothers and West End star Daniel Taylor, this ten-day run of Shakespeare’s most-loved plays offers a fresh and immersive experience, with settings chosen to resonate with modern audiences and appeal in particular to newcomers to Shakespeare’s work. 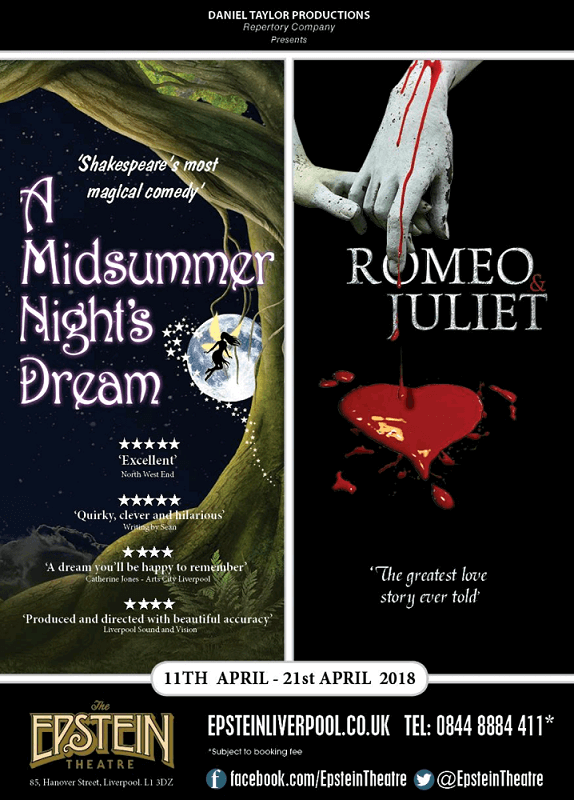 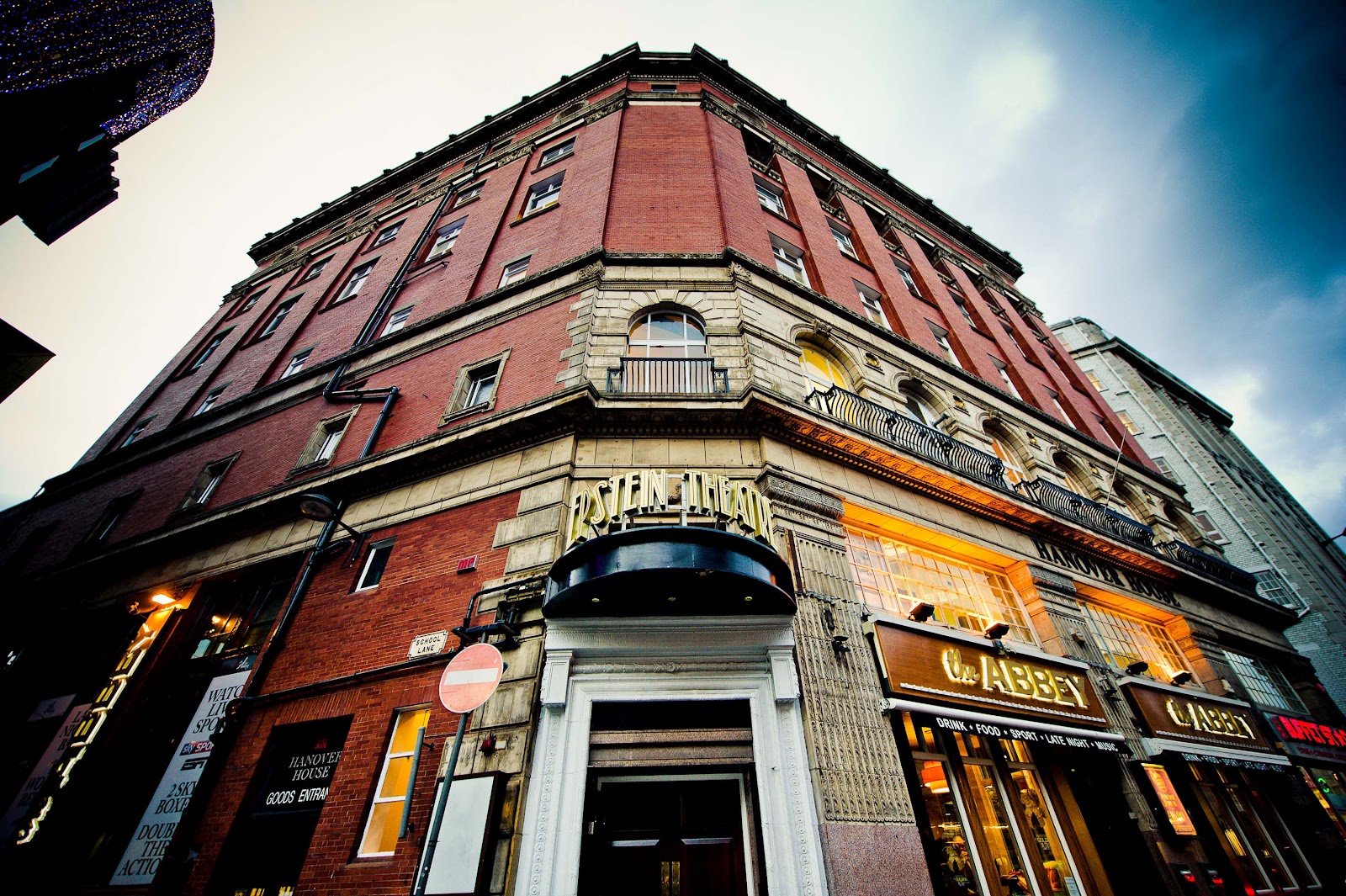 Relocating Shakespeare’s classic from fair Verona to 1880s Liverpool, Trisha Duffy’s adaptation of Romeo & Juliet explores the destructive impact of religious sectarianism close to home. In this adaptation, two star-crossed lovers are caught between their feuding noble families, the Catholic Montagues and Protestant Capulets, resulting in tragic consequences. Passionate young love and the destructive impact of divided communities are prominent themes in this fresh adaptation of what is widely regarded as the greatest love story of all time.

The Epstein’s first ever production of a Shakespeare play, which also saw Daniel in his first directorial role, Daniel Taylor Productions’ 2017 A Midsummer Night’s Dream, received rave reviews and engaged audiences of all ages. Adapted by Helen Jeffrey, this production is high energy and laugh-out-loud, Shakespeare’s effervescent comedy with all the vitality of its earliest performances.

Producer Daniel Taylor said: “We’re thrilled to welcome back a whole host of brilliant local actors who helped make such a success of the Epstein Theatre’s first ever Shakespeare production last year, and we are also delighted to bring some incredibly talented and driven new additions to a magical team.”