The childhood home of Paul McCartney in Allerton to inspire new generation of musicians - The Guide Liverpool
Contact Us Advertise with The Guide Our Video Services Follow us:

The National Trust is searching for unsigned artists to write and perform in the childhood home of Paul McCartney.

The home where Sir Paul McCartney and John Lennon’s song-writing partnership began is set to open its doors to a new generation of aspiring musicians.

The terraced house on Forthlin Road in Allerton, Liverpool, now owned by the National Trust, was the childhood home of Sir Paul.

Its living room was described by one Beatles historian as “the crucible” of the Lennon-McCartney partnership, where hits including I Saw Her Standing There and Love Me Do were written.

MORE - Channel 4: What’s the latest with the government selling off the channel?

To mark Sir Paul’s 80th birthday in June, and the 60th anniversary of the Beatles’ debut single Love Me Do in October, the National Trust is launching The Forthlin Sessions, which will give unsigned artists the chance to visit, write and play music in the terraced house.

Sir Paul’s younger brother Mike McCartney, who will help to choose the selected musicians, said: “I hope some of the magic rubs off on them.”

The National Trust took over the property 30 years ago and used pictures taken by photographer Mike to return it to exactly the way it looked when The Beatles’ star grew up there, complete with mismatched wallpaper and patched carpet. 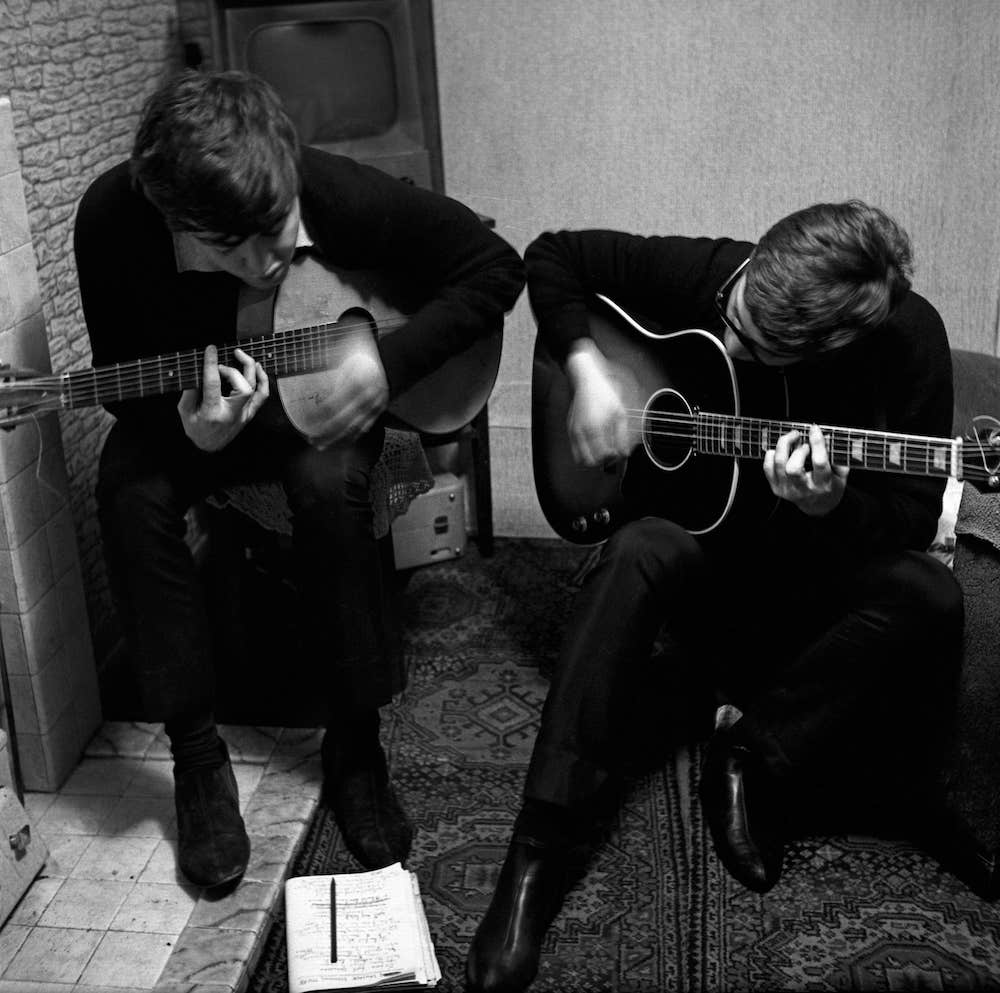 Mike told the PA news agency: “I was 12 when my mum died and my dad had to bring up two boys so the house was in a sorry state.

“If you had a bath you were joined by the ceiling, because all the paint would flake down.

“The armchair springs stuck out and ripped our clothes to shreds.”

Despite the decor, Mike described the family’s former home as a “special house”, where their father gave the boys instruments because he saw music as a way out of poverty.

Mike, who went on to perform in The Scaffold, was given a drum kit, which came “off the back of a lorry”, and a banjo while Sir Paul was given a guitar and began inviting his friend, Lennon, round to create music.

“Our kid would play music all round the house, including in the bathroom.”

Mike describes the house as proof that “from nothing, you can create something special”.

He said: “I’m proud of my family and the outcome of that house for all of us.

“If that can be shared with anybody, particularly young people, particularly if they have got nothing and they come there and see they can do something from nothing like we did, then I will be even prouder.”

Beatles historian Colin Hall said Sir Paul would skip school and come back to the house with Lennon to compose while his father was at work. 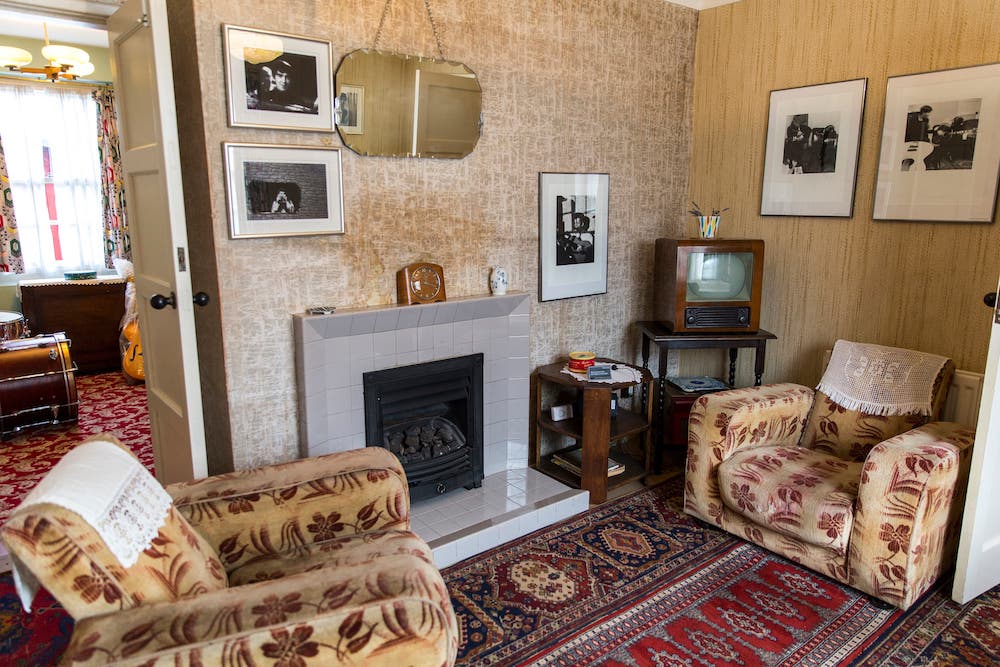 He said: “I think the living room at Forthlin Road is the crucible where the Lennon-McCartney song-writing partnership was nurtured and began, that’s where it took wings.”

He said visitors were often surprised by how small the former council house was.

He added: “Because the house is so ordinary, that is what’s inspiring.”

Any unsigned, UK-based music artist over the age of 18 will be able to apply for The Forthlin Sessions.

To help inspire the new music, members of the public are being asked to share what creativity sparked at 20 Forthlin Road has meant to them and poem An Ordinary House, An Ordinary Street has been released as a short film.

To find out more visit nationaltrust.org.uk/the-forthlin-sessions.