Sir Paul McCartney emotional when listening to song he penned for John Lennon - The Guide Liverpool
Contact Us Advertise with The Guide Our Video Services Follow us:

A 50th anniversary limited edition vinyl release of Paul McCartney and Wings’ Wild Life is to be released on February 4.

Sir Paul McCartney has said he finds it emotional listening to a song he wrote which he says was him “talking to John (Lennon) after we’d had all the sort of disputes about The Beatles break up”.

The 79-year-old was reflecting on the track Dear Friend, which featured on Wild Life, the debut album from Paul McCartney and Wings, formed in 1971 after the Fab Four had parted ways.

In a Q&A featured on PaulMcCartney.com, he said of the song: “And then with ‘Dear Friend’, that’s sort of me talking to John after we’d had all the sort of disputes about The Beatles break up. I find it very emotional when I listen to it now. I have to sort of choke it back.”

He added: “I remember when I heard the song recently, listening to the roughs (remastering works-in-progress) in the car. And I thought, ‘Oh God’. That lyric: ‘Really truly, young and newly wed’. 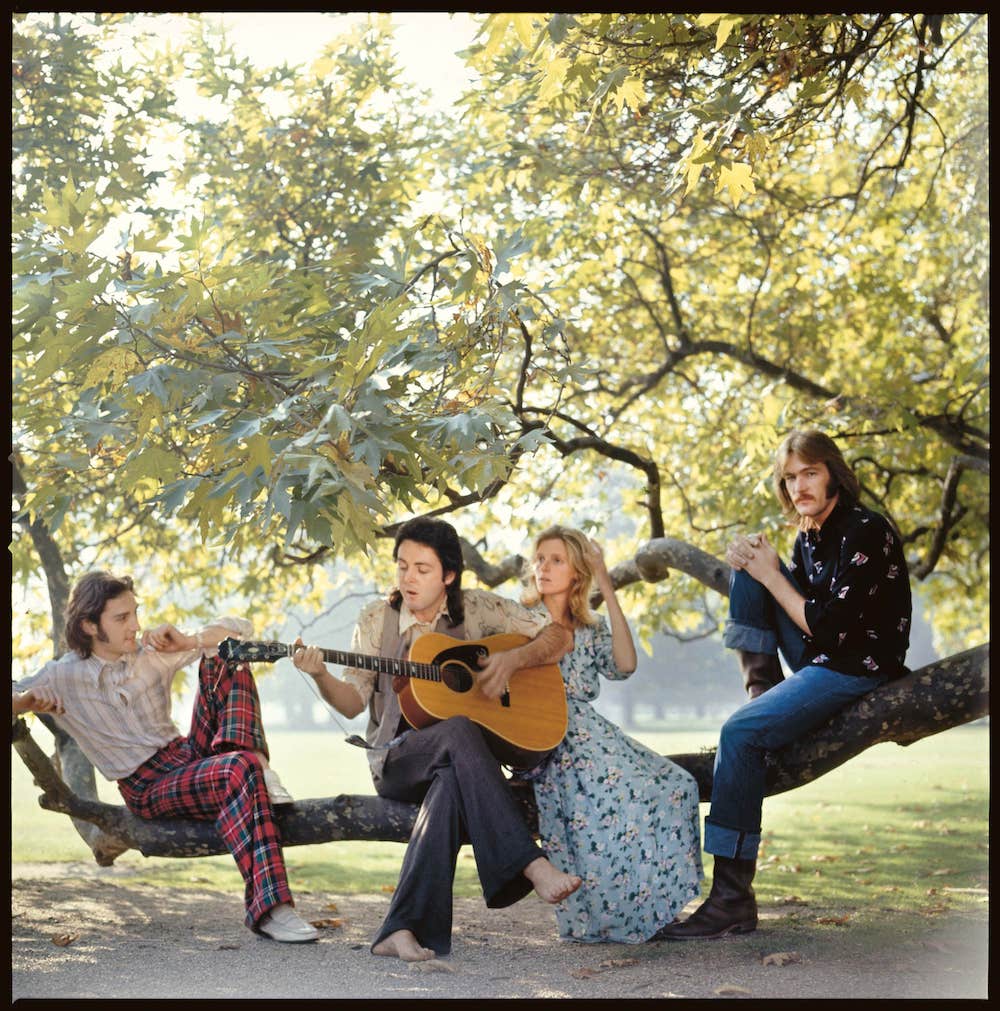 “And luckily we did get it back together, which was like a great source of joy because it would have been terrible if he’d been killed as things were at that point and I’d never got to straighten it out with him.

“This was me reaching out. So, I think it’s very powerful in some very simple way. But it was certainly heartfelt.”

A reissue of the debut LP as a limited edition half-speed mastered vinyl pressing will be released on February 4 in aid of the 50th anniversary of Wild Life, which was recorded in “barely more than a week”, with more than half of the songs captured in a single take.

Among the eight tracks on the album were opener Mumbo, Bip Bop, a reimagining of Mickey & Sylvia’s Love Is Strange, and the aforementioned Dear Friend.

Asked if while remastering the album, there were songs he had forgotten about, Sir Paul said: “Yeah, absolutely! Well, to tell you the truth, I don’t listen to my old albums much, you know. I just don’t. 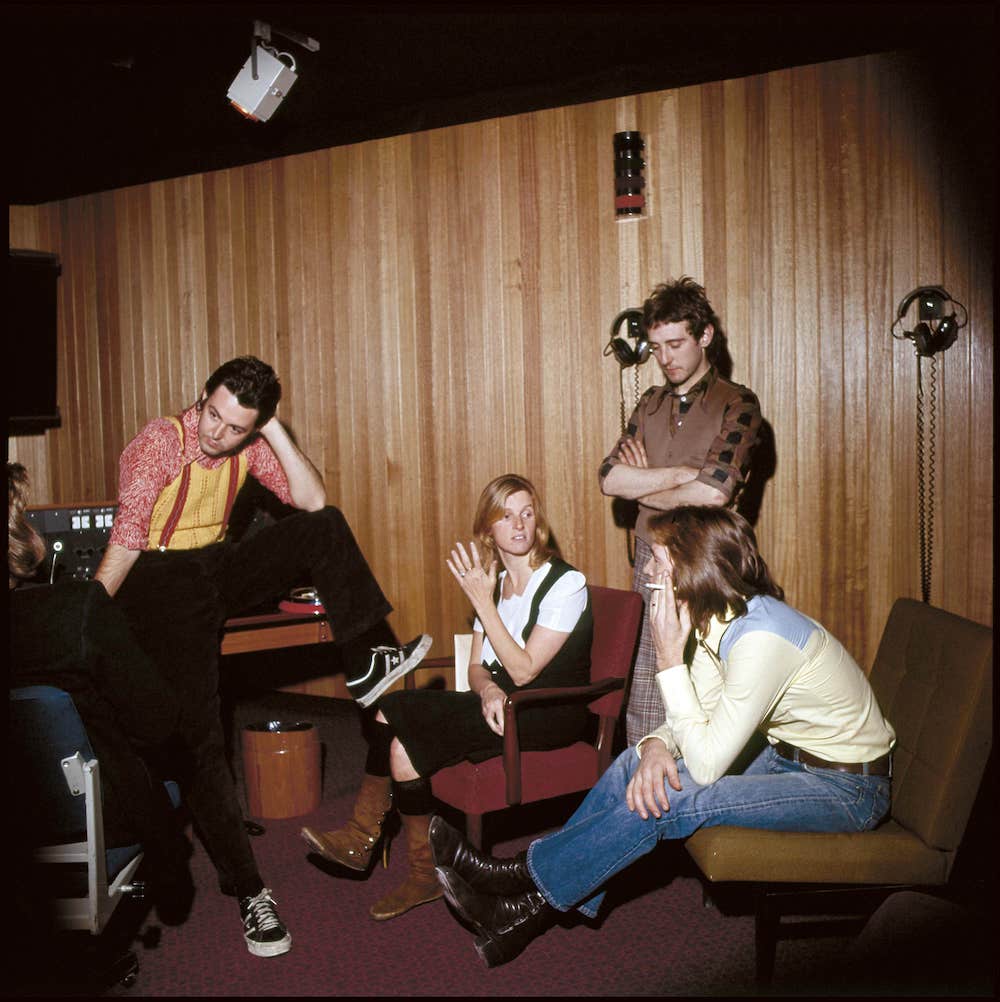 Lennon was shot dead aged 40 in 1980 as he left his apartment in The Dakota building, but continues to have an enduring influence on popular culture.

Sir Paul released album McCartney III at the end of 2020 and last year he published The Lyrics: 1956 To The Present, a book featuring 154 songs from all stages of his career, spanning The Beatles, Wings and as a solo artist, and which also includes lyrics from Hey Jude, Blackbird, Penny Lane, Band On The Run, Live And Let Die, and more.