Sir Paul McCartney mentally consults with John Lennon when writing new music - The Guide Liverpool
Contact Us Advertise with The Guide Our Video Services Follow us:

Sir Paul has said that he “mentally consults John Lennon” when writing new material, he also gave an insight into whether or not he plans to retire.

Sir Paul McCartney is gearing up for the release of the third part of his trilogy of self-titled solo albums later this year after working on new music in lockdown.

The album, written, performed and produced by the Beatle, will coincide with the 50th anniversary of his first self-titled solo endeavour, which featured Maybe I’m Amazed, Every Night and The Lovely Linda.

Speaking to Uncut magazine about retirement plans the former Beatle who last performed in Liverpool in 2018, said he is still “very happy to be able to go to the studio and hang with my buddies”.

“I’m very lucky, I can go out on my old gee-gee, go into the woods and lose myself,” he said.

“I love nature, I always have done. It’s so calming and inspirational. When we were kids, we used to live on the perimeter of Liverpool. 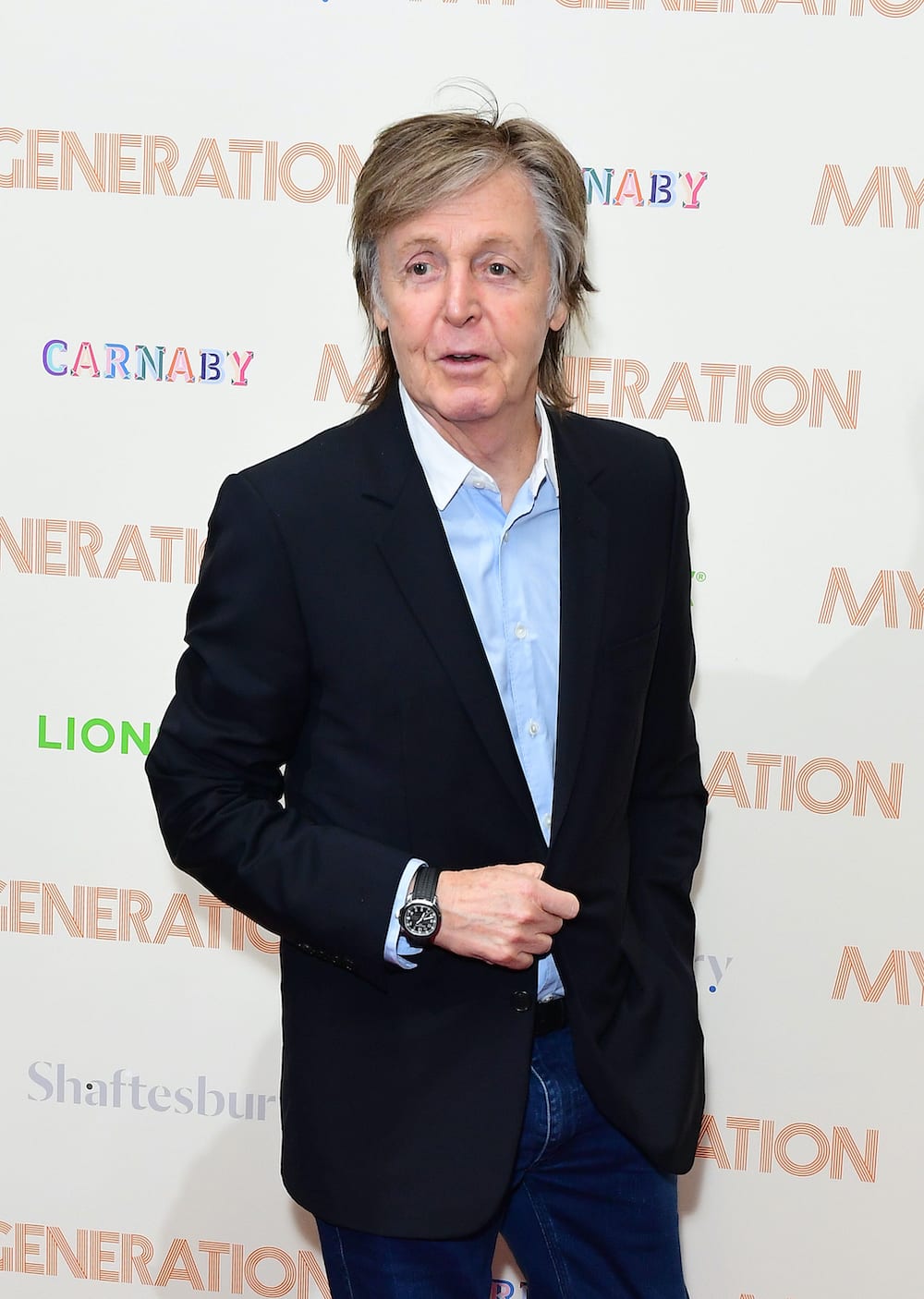 “So it’s not so much that I would retire – I’m very happy to be able to go to the studio and hang with my buddies. I still enjoy that in my life.”

Sir Paul said he still mentally consults John Lennon while he is writing songs, adding: “I’m working on one at the moment that was going one way, but I didn’t like the lyric. ‘No, this is not happening, mate.’

“This would have been the point where John and I would have said ‘You know what, let’s have a cup of tea and try and rethink this’.”

He added: “We collaborated for so long, I think ‘OK, what would he think of this? What would he say now?’

“We’d both agree that this new song I’m talking about is going nowhere. So instead of sitting around, we’d destroy it and remake it.”

Sir Paul also said he sometimes wishes he could “be more like Bob Dylan”.

The 78-year-old told Uncut magazine: “I always like what he does. Sometimes I wish I was a bit more like Bob. He’s legendary … and doesn’t give a shit! But I’m not like that.

“His new album? I thought it was really good. He writes really well. I love his singing – he came through the standards albums like a total crooner. But, yeah, I like his new stuff. 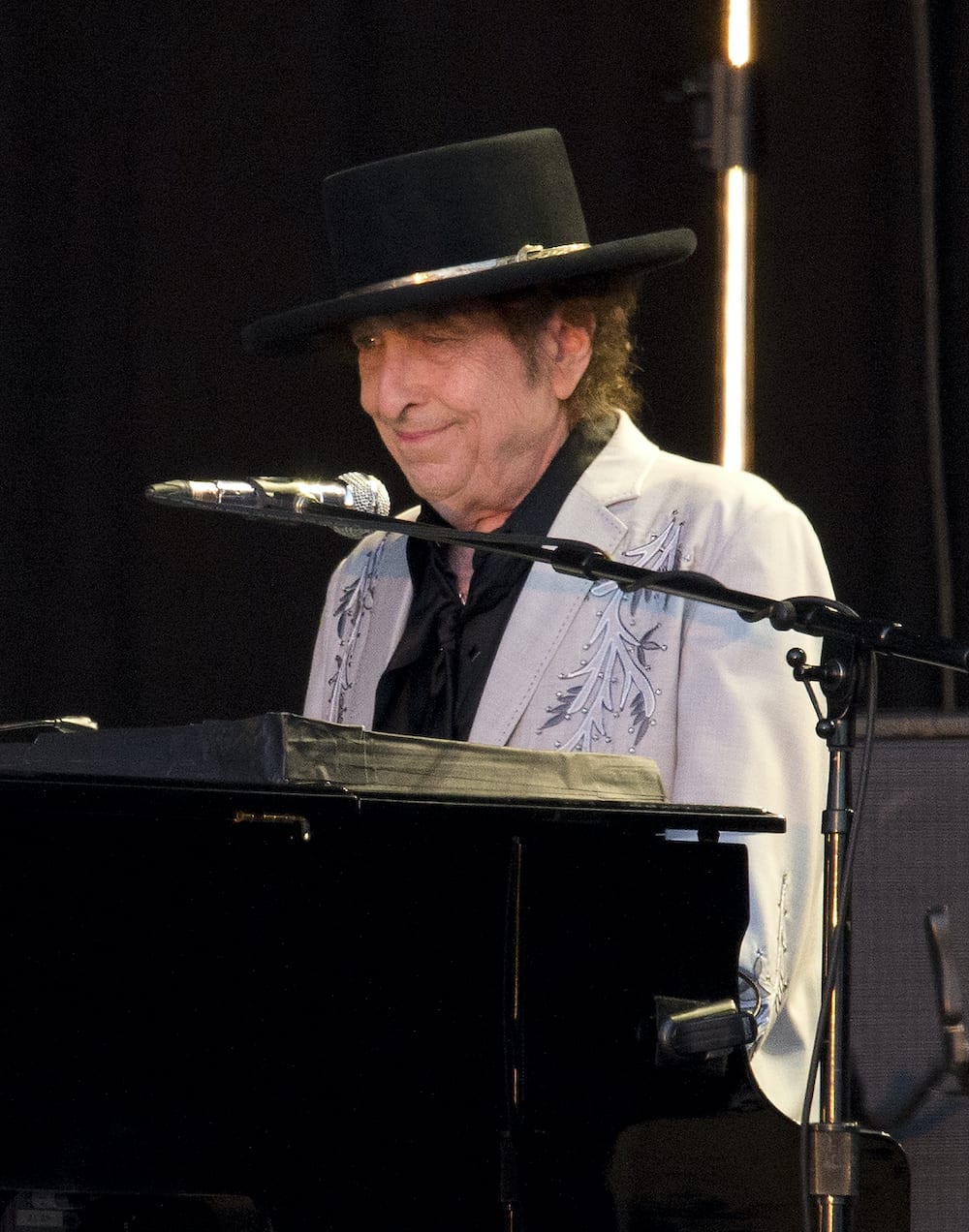 “People ask me who I’m a fan of and Bob Dylan and Neil Young always make the list.”

Dylan scored his ninth number one album with Rough And Rowdy Ways – breaking two chart records in the process.

It places the chameleonic performer alongside Abba and Queen, who also both secured nine number one albums in the UK, according to the Official Charts Company.

– McCartney III will be released by Capitol Records on December 11