Smash-hit comedy 'One Man, Two Guvnors' is coming to the Liverpool Playhouse this Summer - The Guide Liverpool
Contact Us Advertise with The Guide Our Video Services Follow us:

Smash-hit comedy ‘One Man, Two Guvnors’ is coming to the Liverpool Playhouse this Summer

In 2011 writer Richard Bean took an old Italian comedy and turned it into One Man, Two Guvnors which became a global hit with the National Theatre.

Now the smash hit comedy comes to the Playhouse from 29 June to 16 July in a new production created by the Everyman & Playhouse with Octagon Theatre Bolton and Theatre by the Lake.

Set in 1963, One Man, Two Guvnors follows the antics of Francis Henshall who has just been fired from his skiffle band. In search of food and romance, he soon finds himself juggling not one but two new jobs. What Francis doesn’t know is that his first guvnor, small time crook Roscoe Crabbe, is actually Roscoe’s twin sister Rachel, in disguise as her dead brother, who was killed by her boyfriend, Stanley Stubbers.

To complicate matters further, Francis’ second boss is none other than Stanley Stubbers, on the run and desperate to be reunited with Rachel. All Francis needs to do is keep his two guvnors apart. What could possibly go wrong?

A talented cast of 11 star in this side-splittingly funny, brand-new production, including actor-musicians who make up a skiffle band playing live music throughout the show. Following in the footsteps of James Corden and Rufus Hound, Jordan Pearson (Ladhood, BBC and Coronation Street, ITV) makes his professional stage debut in the role of Francis.

The two ‘guvnors’ – Rachel Crabbe and Stanley Stubbers, will be played by Siobhan Athwal (The Bone Sparrow, Pilot Theatre, Bend It Like Beckham, West End) and Laurie Jamieson (71 Coleman Street, Hull Truck, The Canary and the Crow, Middle Child) respectively. 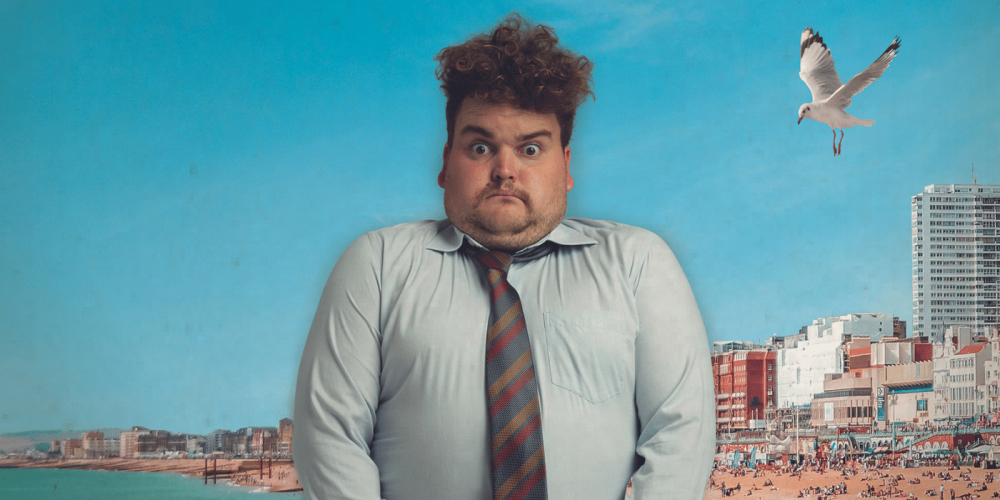 This new production is directed by Artistic Director of Octagon Theatre Bolton, Lotte Wakeham who commented:

“I can’t wait to bring this feel-good, fast-paced knockabout farce to the stage. It is a modern classic and promises to be a great night out, with hysterical physical comedy and brilliant music which will transport the audience back to the 1960s. I’m certain it will be a real crowd-pleaser. We are delighted to be co-producing the show with our friends at Liverpool Everyman & Playhouse and Theatre by the Lake, so this smash-hit comedy can be enjoyed by audiences across the North West this summer.”

Comedy chaos is sure to ensue in this unmissable tale of mistaken identity, murder and mayhem.

One Man, Two Guvnors is at the Liverpool Playhouse from Wednesday 29 June to Saturday 16 July and tickets priced from £10 to £35 are available here.