Soul sensation, Sheila Ferguson to star in Chicago, coming to Liverpool Empire Theatre - The Guide Liverpool
Contact Us Advertise with The Guide Our Video Services Follow us:

Hit-show, Chicago, is coming to Liverpool Empire this year and has added another star to its cast.

The cast will appear at the Liverpool Empire from Monday 7 February 2022. 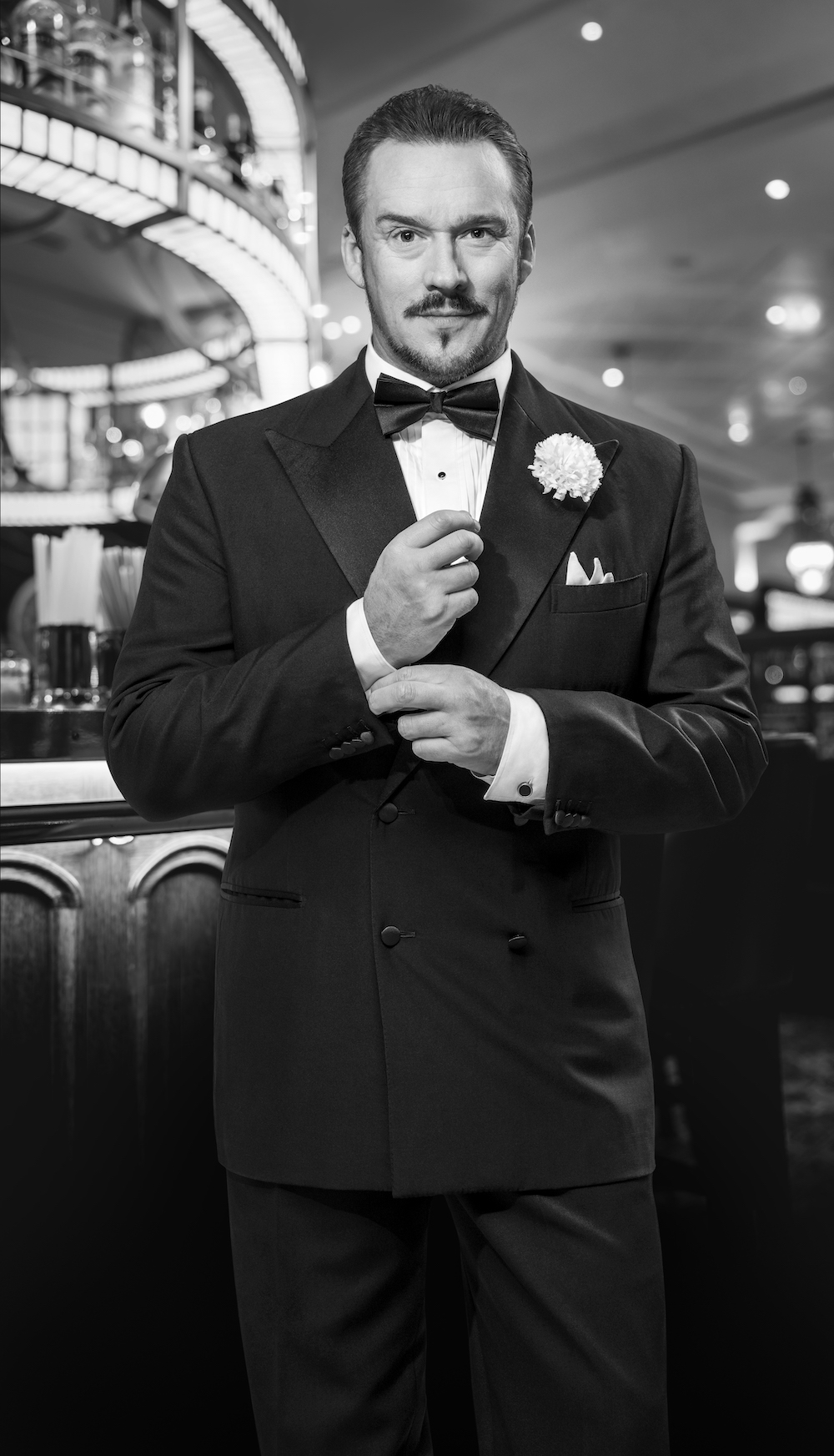 Sheila Ferguson is best known as the lead singer of chart-topping group The Three Degrees, whose hits include ‘When Will I See You Again?’, ‘Take Good Care of Yourself’ and ‘A Woman In Love’. Her many theatre credits include the musicals Thoroughly Modern Millie, Soul Train, Oh! What A Night and Respect La Diva and many pantomime seasons throughout the UK. She has also appeared on television as a contestant on I’m A Celebrity, Get Me Out of Here!, and as a panelist on ITV’s Loose Women. 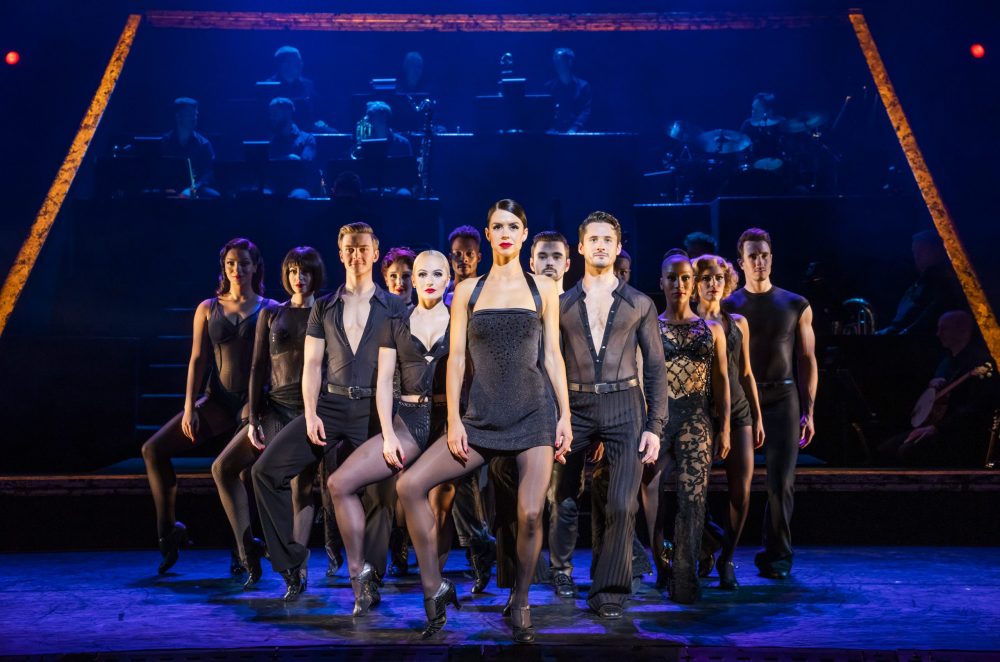 Russell Watson is regarded as one of the world’s greatest classical singers, having released ten critically acclaimed studio albums. His debut album, ‘The Voice’ held the number one chart position in the UK for a record-breaking 52 weeks. Throughout his extensive career Watson has collaborated with Meatloaf, Lionel Richie, Paul McCartney, Alexandra Burke, and Luciano Pavarotti.

He recently appeared as a contestant on the twentieth series, and castle edition, of ITV’s I’m A Celebrity… Get Me Out of Here! His stage credits include Parson Nathaniel in Jeff Wayne’s The War of the Worlds on tour and Karl Oscar in the English world premiere of Benny Andersson and Björn Ulvaeus’ Kristina at Carnegie Hall and the Royal Albert Hall. 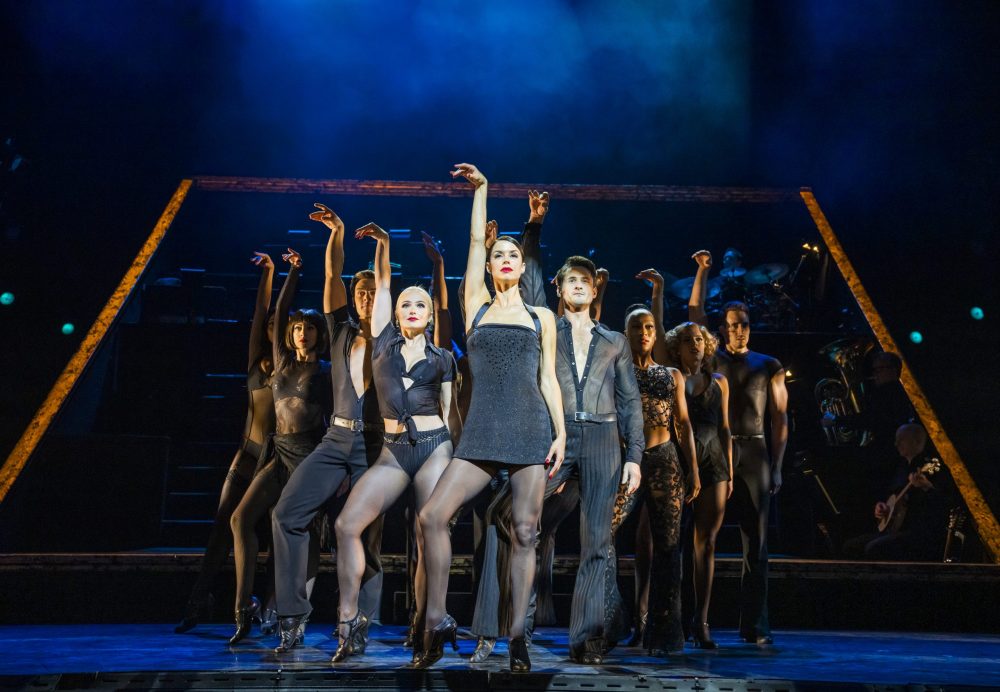 Faye Brookes (Roxie Hart) recently reached the final of this year’s series of ITV’s Dancing On Ice. She is best known for her role as Kate Connor in ITV’s Coronation Street, for which she won a National Television Award. Her theatre credits include Princess Fiona in Shrek and Elle Woods in Legally Blonde, both on national tour, Ann/Edna in That Day We Sang directed by Victoria Wood at Manchester’s Royal Exchange, Liesl in The Sound of Music at Regent’s Park Open Air Theatre and Frenchy in Grease at the West End’s Piccadilly Theatre. Faye’s other TV credits include Agnes Franklin in Our Girl and Helena in Atlantis, both for the BBC. 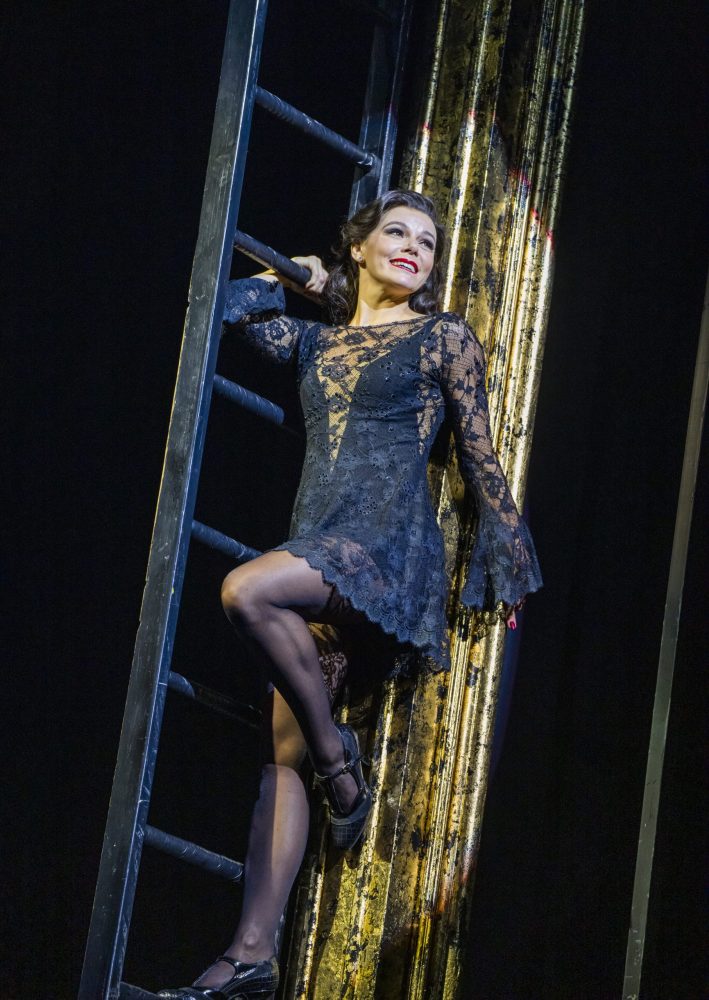 Djalenga Scott’s (Velma Kelly) West End credits include Lily St Regis in Annie at the Piccadilly Theatre, Joseph and the Amazing Technicolor Dreamcoat at the New London and Chicago at the Adelphi, Cambridge and Garrick Theatres. Her other credits include Anita in the national tour of West Side Story, Rizzo in Grease at Curve Leicester, Magenta in The Rocky Horror Show and Carmen in Fame, both on European tours, the US tour of Batman Live and Bombalurina in Cats at Kilworth House. Djalenga’s screen credits include Scarlett/Esme in Trapped for the BBC and Alexandra in the film I Give It A Year. 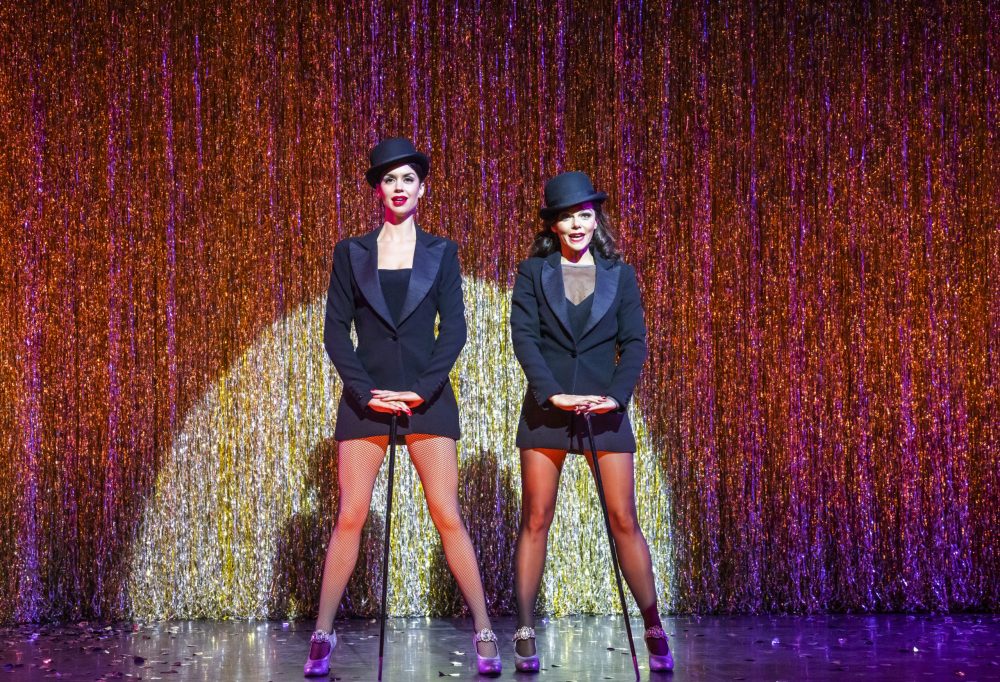 Set amidst the razzle-dazzle decadence of the 1920s, Chicago is the story of Roxie Hart, a housewife and nightclub dancer who murders her on-the-side lover after he threatens to walk out on her. Desperate to avoid conviction, she dupes the public, the media and her rival cellmate, Velma Kelly, by hiring Chicago’s slickest criminal lawyer to transform her malicious crime into a barrage of sensational headlines, the likes of which might just as easily be ripped from today’s tabloids.

Since it opened in New York in 1996,Chicago has played in 36 countries worldwide and has been performed in English, Dutch, German, Swedish, Spanish, Portuguese, Russian, Italian, French, Danish, Japanese and Korean.  Worldwide it has been seen by an estimated 33 million people, grossed over $1.7 billion and played over 32,500 performances 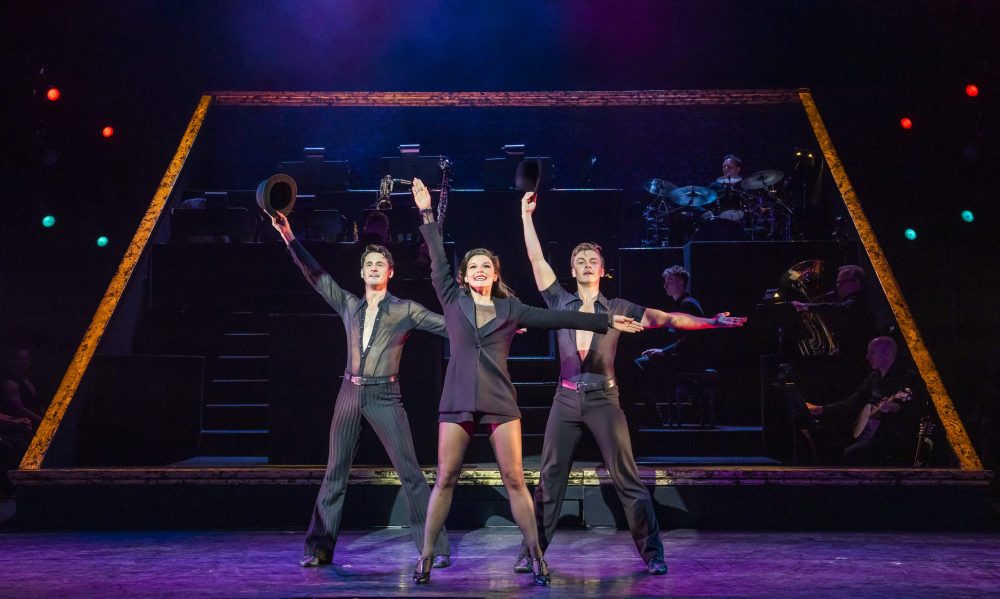 Chicago, which is based on the play by Maurine Dallas Watkins, has a book by Fred Ebb and Bob Fosse, music by John Kander and lyrics by Fred Ebb.  The 1996 Broadway revival of Chicago was choreographed by Ann Reinking in the style of Bob Fosse, directed by Walter Bobbie, and produced by Barry and Fran Weissler.