Sound City 2020 announce first wave of artists - The Guide Liverpool
Contact Us Advertise with The Guide Our Video Services Follow us: 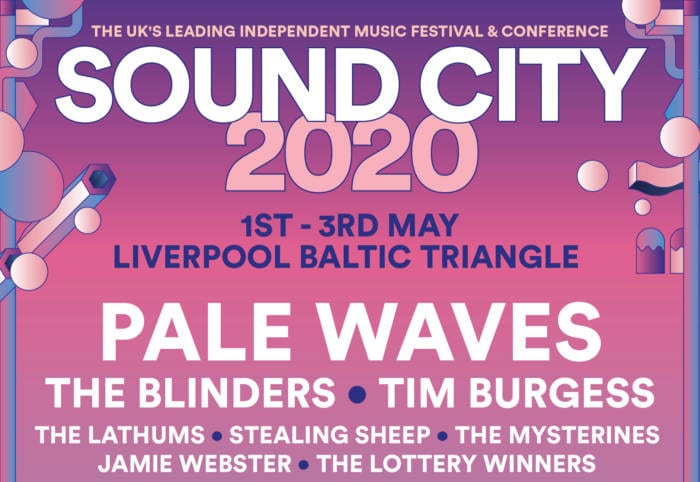 The innovative, pioneering and independent Sound City launches its first round of artists to kick-start the festival season in 2020. For its 13th edition Pale Waves are the first headliners, with many more revealed.

Widely regarded as one of Europe’s most innovative and pioneering festivals, Sound City is a true celebration of the eclectic underground, the next generation of maverick talent and those who have already reached the top of their respective games. 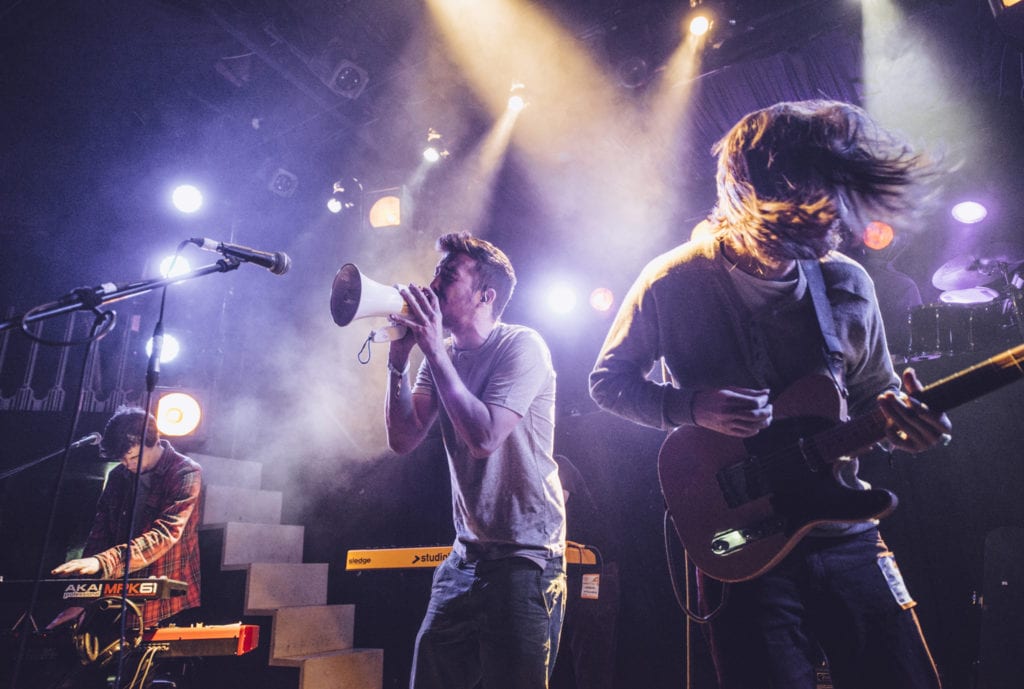 Sound City 2020 and its Sound City+ conference will bring together 100s of artists, performers, labels, collectives, speakers, thinkers, showcases, collaborators, panels and more from around the world for an unrivalled three days and nights, sound-tracked by some of the most electric talent from around the world. There is no place quite like it, where a pulsating energy ripples through the festival’s many intimate venues and urban spaces.

The dazzling weekend also celebrates Liverpool itself and all of its present and possible future glories, set across perhaps the country’s most dynamic cultural landscape in the shadow of the Anglican Cathedral – the thriving Baltic Triangle. 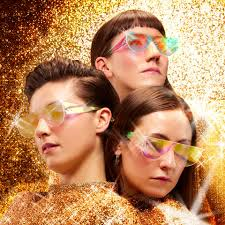 Now the festival is incredibly proud to reveal its first headline artists, the goth-pop champions Pale Waves taking centre stage with their female front-woman, Heather Baron-Gracie, and their music emboldened from last year’s sell out tour and their critically acclaimed debut album. They are joined by a wealth of initial talent including The Blinders, Tim Burgess, The Lathums, Stealing Sheep, The Mysterines, Jamie Webster and The Lottery Winners. 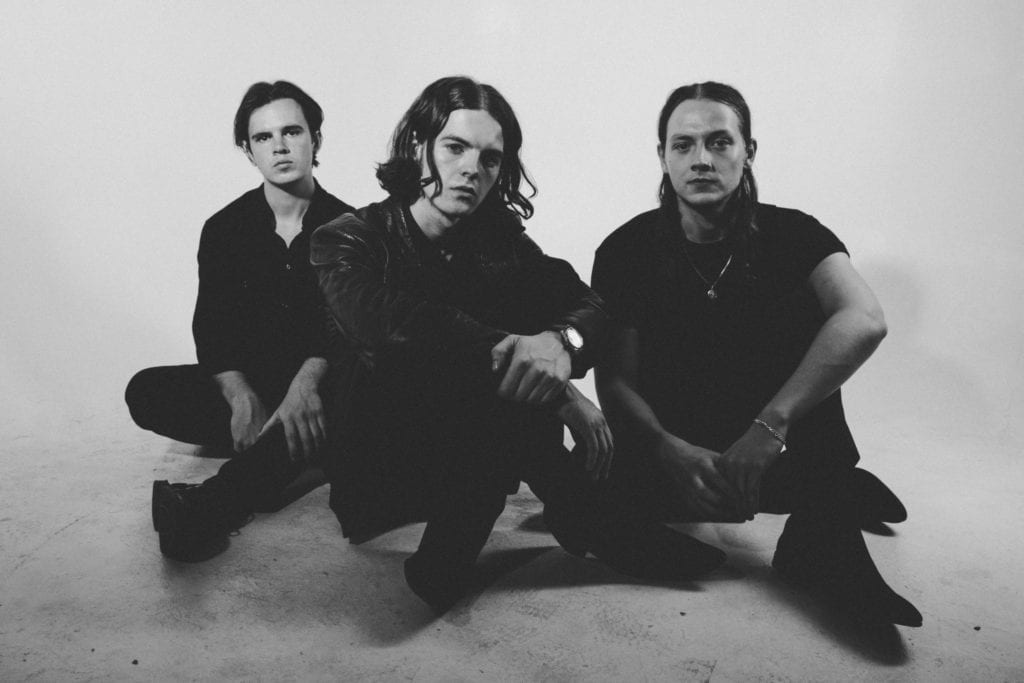 Sound City is also the UK’s lead partner for Keychange. In 2019, Sound City+ was proud to achieve a 50/50 gender split throughout its speakers. The festival’s lineup champions gender equality and its first announcement is close to achieving parity towards the pledge for an equal gender split by 2022.

Rebecca Ayres, Sound City’s Managing Director, says: “It doesn’t feel that long ago since we were partying to Loyle Carner, Mabel, The Magic Gang, slowthai and Louis Berry earlier in the year – and now here we are releasing our first wave of names for Sound City 2020. For our 13th year, we will continue to champion the very best sounds the UK has to offer across an incredibly diverse spectrum, as well as reaching out around the world to brilliant artists making a difference. 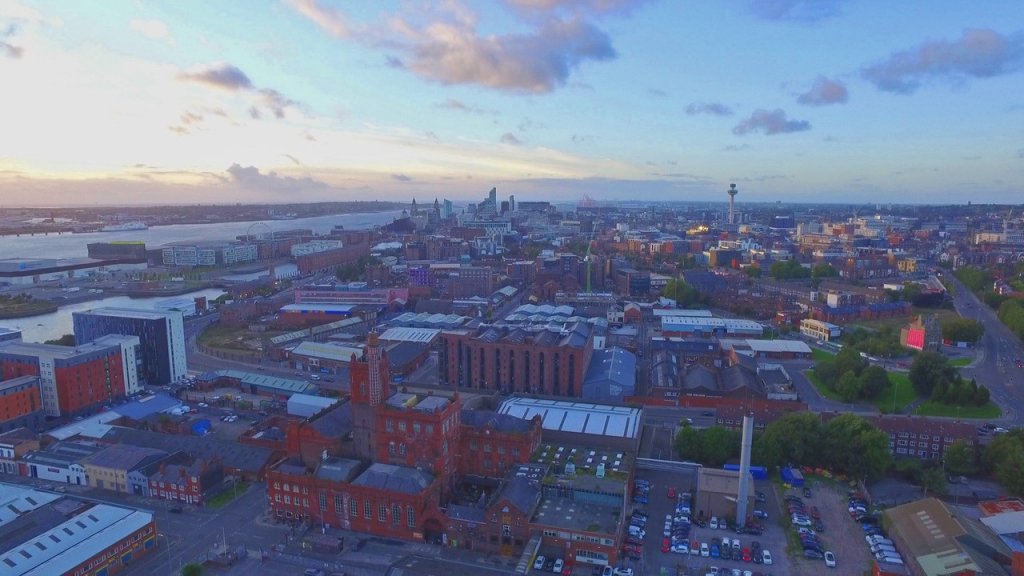 MORE: You can have your say on the Mersey music masterplan

Liverpool is the perfect backdrop for our festival and conference, and working again with the Arts Council England and a range of partners, we are determined to create a weekend and wider series of events and showcases which will once more shape the agenda for music, arts and culture across the UK and beyond. We cannot wait to be back.”