Southport Comedy Festival unveils 2022 lineup - The Guide Liverpool
Contact Us Advertise with The Guide Our Video Services Follow us:

The Southport Comedy Festival is back for its 11th year this autumn!

From 30th September to 16th October 2022 stars of the comedy world will descend on the lovely seaside town of Southport for 17 fun-filled days of laughter.

The entire festival will be staged once again in a giant luxury heated and seated marquee courtesy of Elite Marquees in Victoria Park, home of the world-renowned Southport Flower Show, with food on offer from Trattoria 51 in Southport and a bar service on site.

Thousands of comedy goers came along last year to enjoy the first festival in a marquee and the feedback was so good that it is all happening again – but this time it’s bigger and even better.

The festival is also supporting the stars of tomorrow with the return of the Southport New Comedian of the Year Competition, sponsored by Dragon Soop. This event is always a sell-out highlight of the festival.

The event is proud to support charity fundraising. This year the event will be ‘raising money while raising a smile’ with special charity events planned for two great local charities Queenscourt Hospice and Southport Flower Show. 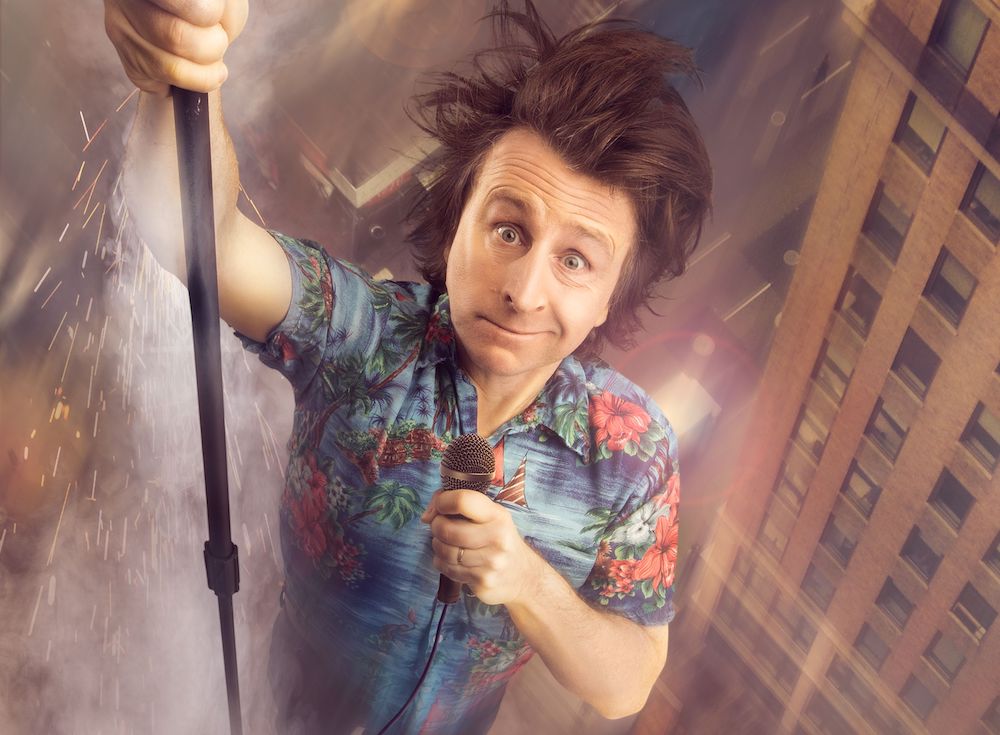 “We had an amazing line-up at last year’s Southport Comedy Festival. Every year it just gets bigger and better, as we have done over the last 12 years.

“The 2022 event is the strongest comedy festival we have ever had.

“It is one headline act after another, with some of the biggest names in comedy. The line-up is absolutely stellar.

“We also have dates for some other superb nights too, such as the Southport New Comedian of the Year Grand Final, Best of the Fest, and our two fundraising nights, for Southport Flower Show and Queenscourt Hospice.

“Once more we are extremely grateful to our headline sponsor, Halliwell Jones BMW, and our other sponsors who support us year after year and make this event possible. Without their support we just couldn’t bring you such great comedy year after year.

“So folks, come along to the Southport Comedy Festival this October and Keep Southport Smiling!”