Spirit of Shankly asks LFC for full support as it continues to pursue ‘truly independent’ Champions League Final inquiry and pushes for apologies for Liverpool fans - The Guide Liverpool
Contact Us Advertise with The Guide Our Video Services Follow us:

Liverpool supporters group Spirit of Shankly is calling for the inquiry into the Champions League Final fiasco to be ‘truly independent’.

And it is demanding that all the relevant authorities are held to account.

A spokesperson for SOS stressed today: “We are pursuing unqualified apologies for the smears put on Liverpool fans by both UEFA, and French Government officials.”

Spirit of Shankly officials met Liverpool FC on Thursday following an open meeting with supporters to discuss the chaos in and around the Stade de France on Saturday, May 28.

Fans were caught up in horrendous scenes which culminated in crushes, and fans – including young children – being teargassed by police.

UEFA wishes to sincerely apologise to all spectators who had to experience or witness frightening and distressing events in the build-up to the UEFA Champions League final last week.

An independent review will seek to establish a full picture of what occurred.

UEFA has apologised to supporters for the ‘frightening and distressing’ events at the match, but it has not accepted responsibility for the failures that marred the game.

And it has not retracted statements which blamed Liverpool supporters, alleging they’d arrived late, then claiming the problems were caused by fans with fake tickets.

“In the aftermath of the shambolic organisation and management of the Champions League final, it is easy to forget that this event is just another in the long line of misery Liverpool fans have endured this season,” says Spirit of Shankly.

“From being over policed in Milan to being badly treated at Benfica, this has been yet another season of significant challenge for travelling LFC fans.

“Yet pre and post-match discussions with LFC and Merseyside Police gave no indication that the reasons for the above rest with LFC fans.” 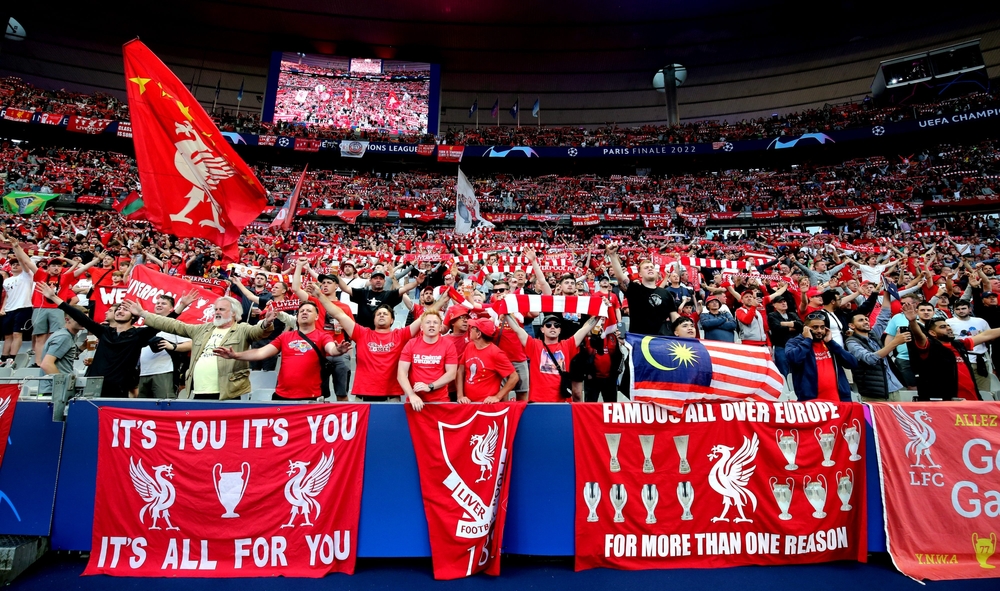 SOS alleges that the French authorities were at significant fault in the arrangements before, during and after the match in Paris; and it says it believes LFC are as frustrated as fans about the poor organisation of UEFA’s games, and adds: “It is in all of our interests to collectively challenge UEFA, for the good of our fans, for the good of football.

“Our supporters want, need, and expect us to collectively lead the challenge.”

Spirit of Shankly is calling on LFC to:-

* Maintain calls – along with SOS – for the review into the incidents in Paris to be independent and a process of due diligence formally undertaken, involving all relevant parties, to appoint the right individuals to participate in, and lead, the inquiry

* Work with SOS to hold all relevant authorities to account

* Collaborate with SOS to pursue unqualified apologies for the smears laid on LFC fans both in the immediate aftermath of the game and in subsequent announcements by both UEFA and French Government officials, and for UEFA to immediately take down their unsubstantiated allegations from their website 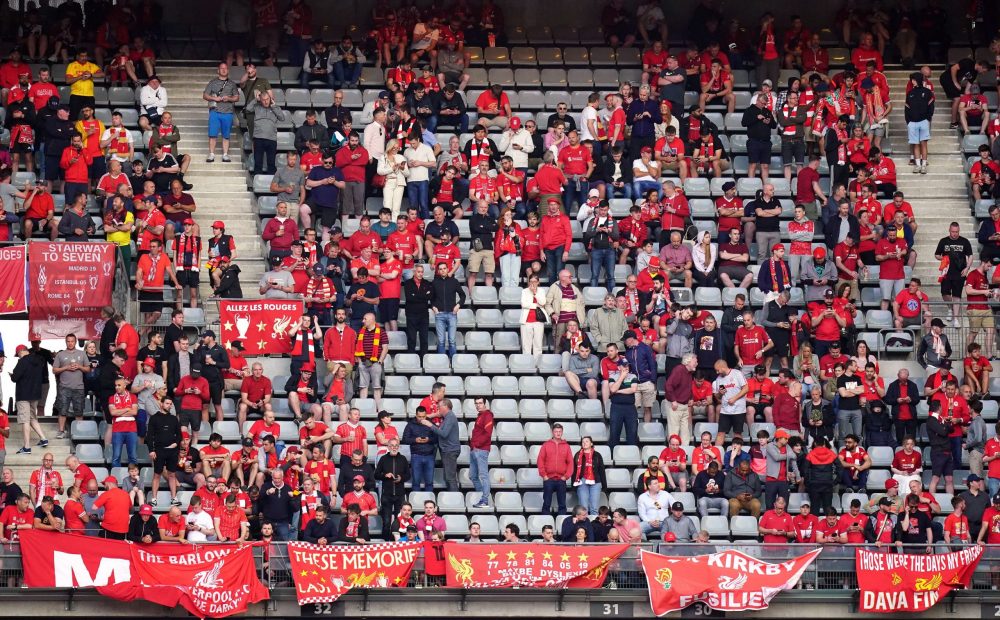 * Work with SOS and FSE to radically change the terms of engagement supporters have with UEFA ‘which is patently not fit for purpose’. Fans must be heard and respected in UEFA with safety of supporters never again being compromised due to organisational failures

* Support the call to UEFA to improve, by start of 2022/23 CL season, their risk assessments and consultation with supporters for all CL ties to include at least a set of ‘core’ documents covering policing, stadium organisation, stewarding, transport, local threats, transport, etc.

Speaking on Twitter Liverpool CEO Billy Hogan says the club have been in constant contact with fans since the game, and had met SOS to discuss their shared concerns.

He says: “It’s important to note that we are absolutely aligned with all the points that were raised by Spirit of Shankly, and we will be keeping the conversation very much alive and fluid as things progress.”

He added that the club had been in touch with expert mental health organisations who were ready to offer urgent support to fans who were suffering as a result of their experiences in Paris.

Find out more about the Spirit of Shankly here.

MORE - She hated the attention it brought her, but local artist Emily Bridges is determined not to see Tourette’s as her enemy