Stephen Graham says new restaurant film Boiling Point offers ‘peek behind the curtain’ of the hospitality industry - The Guide Liverpool
Contact Us Advertise with The Guide Our Video Services Follow us:

Boiling Point is the brand new film starring Stephen Graham who has said he hopes the movie which was shot in one take and set in a restaurant kitchen will offer “a peek behind the curtain” of the hospitality industry.

The This Is England star plays a head chef pushed to his limits in Boiling Point, which was shot just days before the first national lockdown last year.

The film is set on the last Friday before Christmas, the busiest night of the year, and Graham’s central character is already battling debts, addiction and an imploding personal life when health and safety services unexpectedly show up for an inspection.

Arriving at the film’s premiere at the BFI London Film Festival, Graham told the PA news agency: “It’s kind of like getting to peek behind the curtain and have a little look and see what’s out there.

“There’s so many great characters within every kitchen environment, and hopefully we made a fair representation of the diversity of what it’s like in a kitchen, there’s all different ethnicities, different cultural backgrounds, different classes, age, it’s a great amalgamation of loads of different characters and there’s drama going on that as well.” 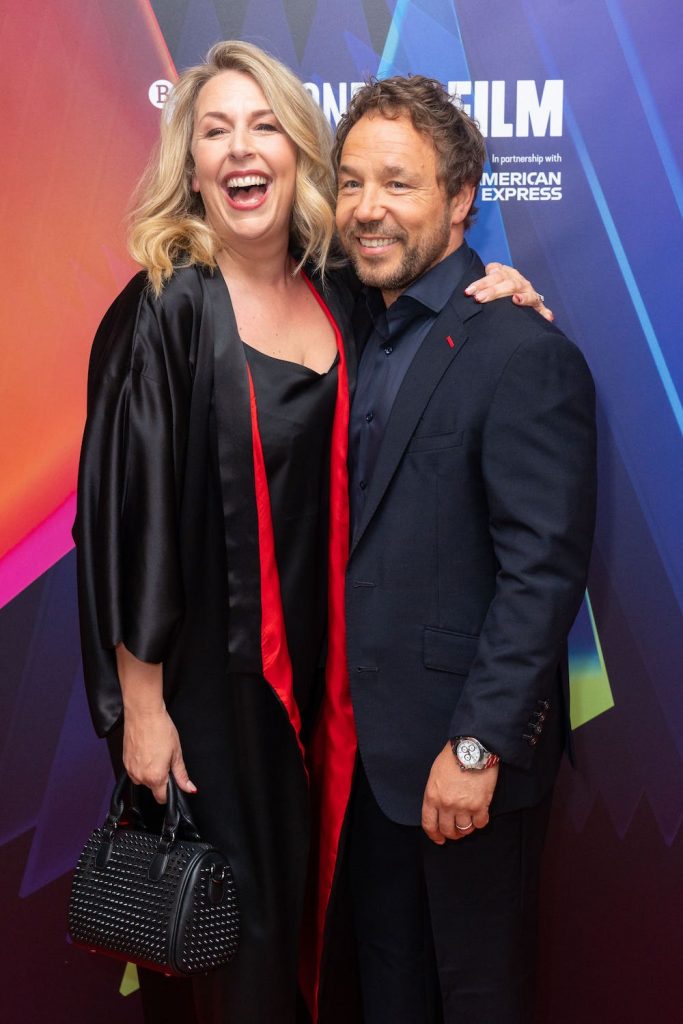 Stephen and wife Hannah at the premier
Picture – Dominic Lipinski/PA

Graham’s wife Hannah Walters, who also appears in the film, said: “As a customer, unless it is an open kitchen you don’t get to see anything that’s going on.

“And then it’s sent out to the front and it’s the same in a kitchen so to be able to see what happens backstage is really interesting for an audience.”

Graham admitted famous chefs such as Gordon Ramsay were in the back of his mind when playing the role but he did not try to emulate the TV star.

Subscribe to The Guide Liverpool on You Tube here.

He said: “I didn’t make a purposeful decision to do that.

“Obviously in the back of your mind you’ve got those programmes like Hell’s Kitchen and Kitchen Nightmares, where he goes somewhere, but we didn’t really want to do that kind of man, but I think it’s influenced hopefully from all those kind of chefs.”

Graham’s co-star Ray Panthaki said filming the whole movie in one take added an extra level of pressure to the shoot. 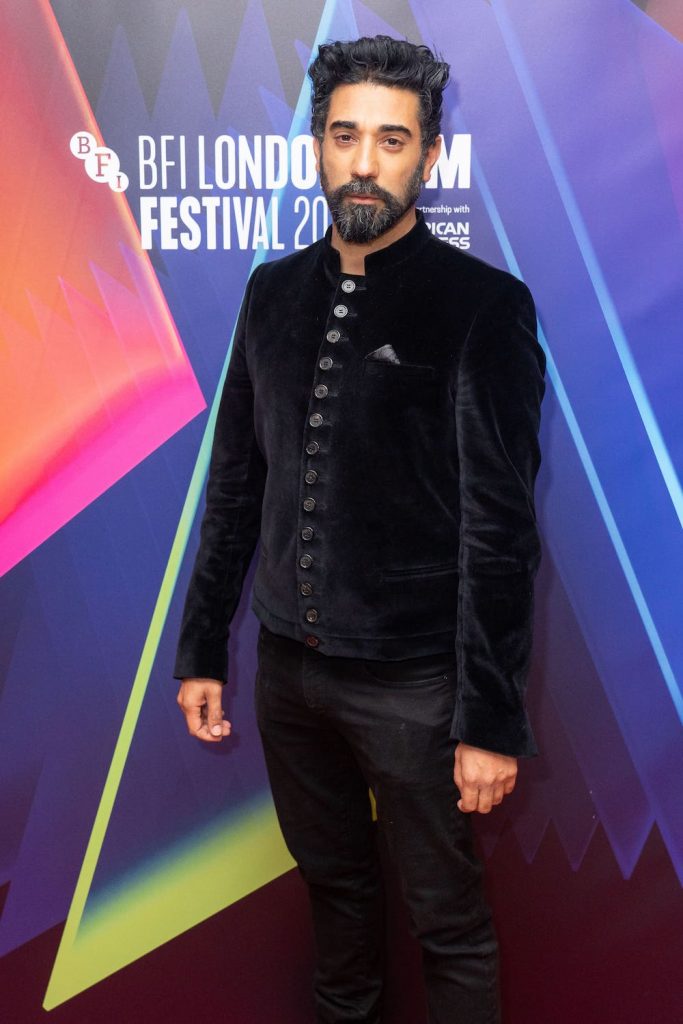 “Stephen takes the whole weight of the movie on his shoulders. And he was completely on it the whole way through.

“He’s got this amazing awareness of everything that was going on.”

Boiling Point will be released in UK cinemas on December 3.