Stereophonics are playing a one off gig in Liverpool - The Guide Liverpool
Contact Us Advertise with The Guide Our Video Services Follow us:

Stereophonics are playing a one off gig in Liverpool 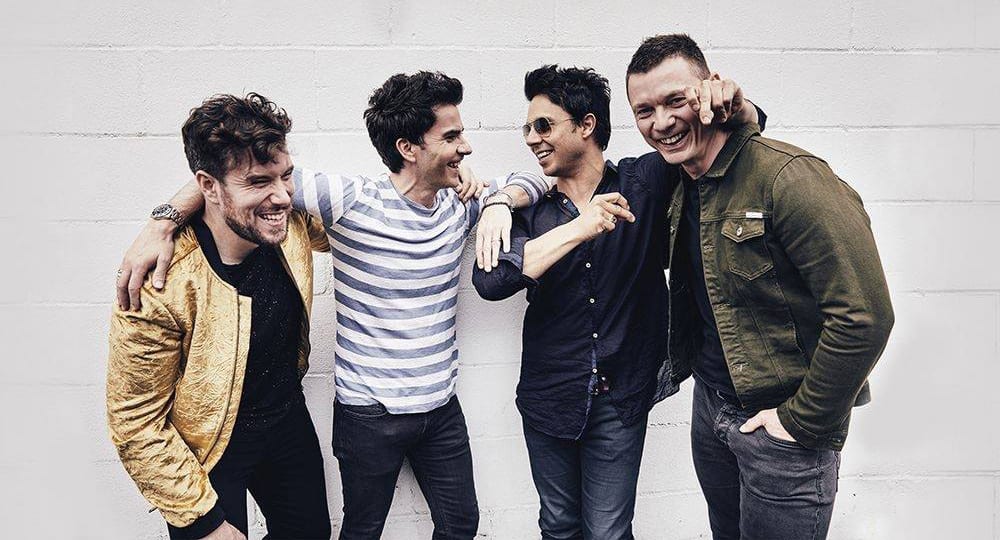 Home › Culture › Stereophonics are playing a one off gig in Liverpool

Good news music lovers, one of the UK’s finest and best loved bands have chosen our city for a one off gig, and if their previous concerts in Liverpool are anything to go by you’ll be a fool to miss it.

Following their sold out UK arena tour earlier this year, Stereophonics will headline a one off show at Liverpool Echo Arena on Wednesday 30th May ahead of their huge outdoor shows at Wrexham Racecourse and Cardiff City Stadium.

As one of Britain’s best live bands Stereophonics have been touring and performing to sell-out crowds across the globe. This summer alone they will headline a full tour of Australia and Asia before heading back to the UK for TRSMT In Glasgow, Tramlines in Sheffield and RiZE Festival in Chelmsford, Essex.

Are you going to be booking your tickets? What’s your fave song by Stereophonics? Let us know on Twitter and Facebook.

For more music news for Liverpool head this way.