Stereophonics return for intimate Liverpool gig in 2020 - The Guide Liverpool
Contact Us Advertise with The Guide Our Video Services Follow us: 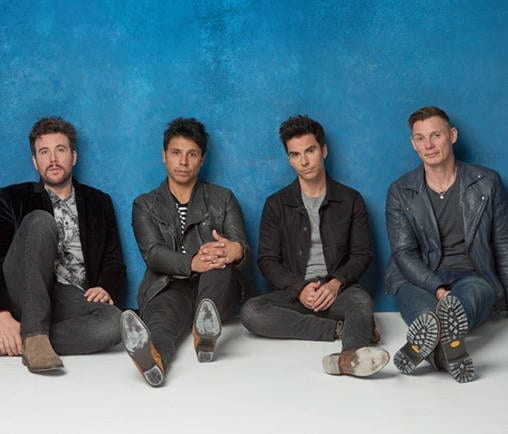 Stereophonics are returning to Liverpool in 2020 all part of a huge UK and Europe Tour which will celebrate their forthcoming Album ‘Kind’ which h is released on 25th October. 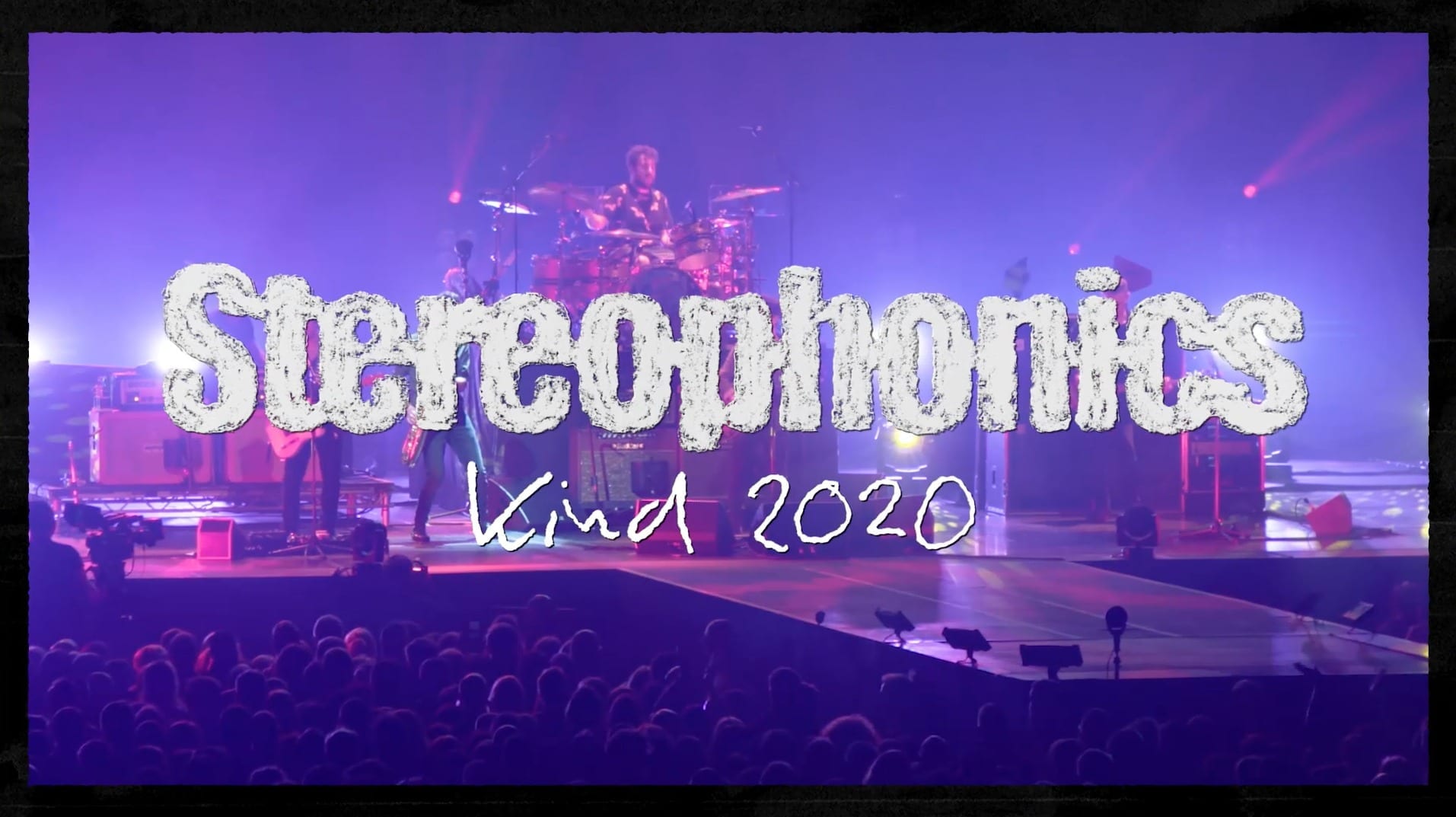 This stripped back, raw approach to committing Kelly Jones’ songwriting to tape provides listeners with captivating and candid snapshots of one of the UK’s most enduring bands. The performances are led by Jones’ distinct and emotive vocals that reveal a raw vulnerability not yet heard. The results are an honest and hopeful album for our times, and an album that stands shoulder to shoulder with the band’s best work.

With unparalleled longevity and continued success, Stereophonics are a band woven into the fabric of popular music. With ‘Kind’ Kelly Jones continues to cement his place amongst the great British songwriters with an ability to sketch and capture truth and beauty from everyday observations as well as delving into his own life experiences. Having achieved 6 number 1 albums, 10 top 10 albums, 23 Platinum Sales Awards, 8.5 million albums sold in the UK alone, 5 BRIT nominations and 1 BRIT Award win, and still headlining arenas and festivals to legions of dedicated fans, Stereophonics stand as undeniable giants of the current music scene.

‘Kind’ is released on 25th October on Parlophone Records. Pre-order ‘Kind’ from the Official Store before Tuesday 24th of September at 4:00pm for priority access to tickets.

Tickets for the new shows go on sale Wednesday 23rd October at 10:00am and will be available via the website here.