Strictly Star Robin Windsor has joined the cast of St Helens Theatre Royal's festive panto - The Guide Liverpool
Contact Us Advertise with The Guide Our Video Services Follow us: 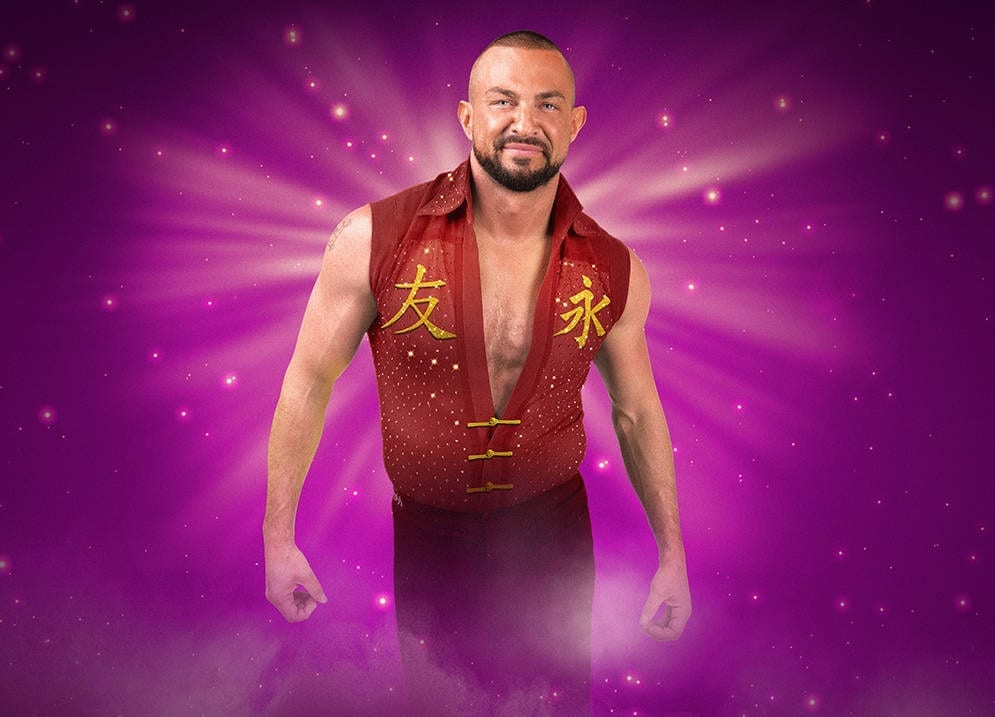 The dance professional replaces the previously announced former Emmerdale actor Kelvin Fletcher, who has joined this year’s Strictly line-up as a late addition after Jamie Laing had to withdraw due to injury – and is therefore now unable to appear at St Helens this Christmas.

Robin Windsor waltz’s into St Helens Theatre Royal to join a fantastic cast in Aladdin, which runs from Saturday 7 December 2019 through to Sunday 12 January 2020.

Robin’s illustrious career in dance began aged just three when his parents enrolled him in dance lessons. From the outset, he studied both ballroom and Latin, and has since gone on to compete in those genres at the highest-level representing England both domestically and on the international stage.

In 2001, Robin was cast in the ground-breaking and critically acclaimed dance show Burn The Floor, which he toured the globe with for a decade, culminating in a nine-month run on Broadway. During his time on in the show, Robin was cast as a lead dancer. He fulfilled a childhood ambition in 2013 when he returned to Burn The Floor, headlining the show in the West End.

Robin Windsor commented: “I love the audiences in the North-West and can’t wait to join the gang in St. Helens, I’ve heard they’re a rowdy bunch!   I’ve played the Genie in the past and am over the moon to be playing the main man “rubbing his lamp as” Aladdin this year.  I love Christmas and panto is the cherry on top – it’s so fabulous to have a show that kids, nans and everyone in between can all enjoy.  It’s usually the first time that kids get to go into a theatre – it’s so special to be part of that experience, I can’t get enough of the energy, there’s nothing like it!” 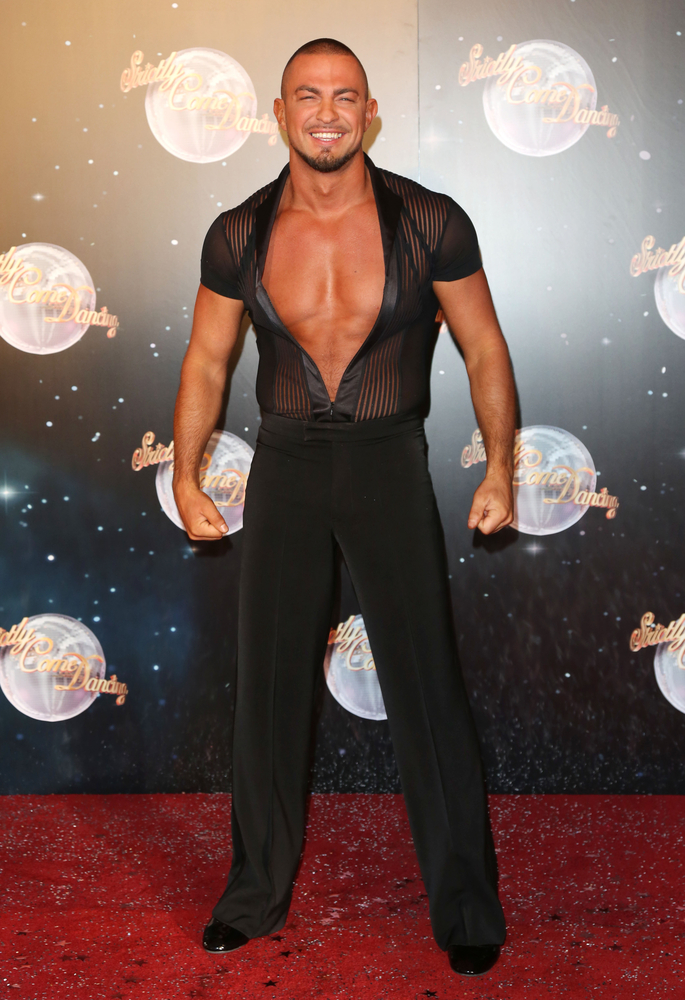 No stranger to St Helens Theatre Royal stage, Olivia Sloyan join the all-star line-up as Princess Jasmine. Her theatre credits include Sue in Rita, Sue and Bob Too, Tia in The Salon and both Linda and Brenda in Blood Brothers.

Kai Jolley has recently starred in the comedy, Stop!…The Play in Liverpool and St Helens and also played Steve – Head of Security in Jerry Springer – The Opera in Manchester. He will play in Aladdin as the Genie of the Lamp.

After his role of Gaston in the Beauty and the Beast at the St Helens theatre, Philip McGuinness will return as the villainous Abanazer in Aladdin.

As Slave of the Ring, Jenna-Sian O’Hara who has played in Achy Breaky Bride will also join the cast.

And of course, no St Helens Theatre Royal panto would be complete without its resident dame, the hilarious Si Foster will be up to his usual comedy capers as Widow Twankey.

There’s nothing Wishee Washee (played by Scott Gallagher) about Regal Entertainments’ spectacular panto which will whisk audiences off to Old Peking for a genie-ous adventure this Christmas.

Join hero Aladdin as he battles the evil Abanazer and his dastardly plan to rule the world with the help of one very special lamp. With larger-than-life washerwoman mum Widow Twankey, hapless Wishee Washee, the Genie of the Lamp, Slave of the Ring and a beautiful princess, this is a show full of eastern promise.

St Helens Theatre Royal Manager, Chantelle Nolan, added: “We’re already counting down the days and weeks until we welcome Aladdin to St Helens for Christmastime 2019. We’re delighted to welcome Robin to our fantastic cast, and we’re sure with his smooth ballroom and Latin dance moves, Aladdin will promise audiences an unmissable performance.”

Tickets are on sale now.