Sunset Boulevard is on at Liverpool Empire this month - The Guide Liverpool
Contact Us Advertise with The Guide Our Video Services Follow us:

Sunset Boulevard is on at Liverpool Empire this month 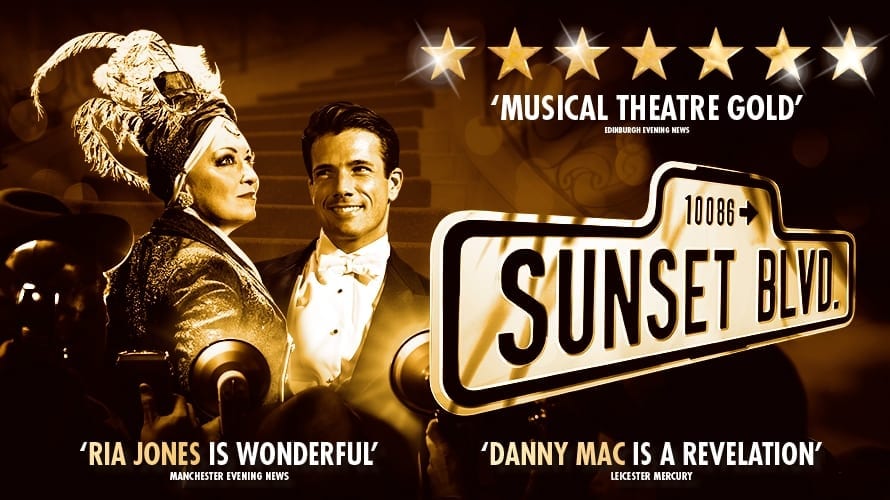 One of the greatest musicals of all time is about the land in Liverpool bringing a whole lot of Hollywood with it.

Sunset Boulevard is a compelling story of romance and obsession, based on Billy Wilder’s legendary film. The score includes the title number Sunset Boulevard, With One Look, As If We Never Said Goodbye, The Greatest Star Of All and The Perfect Year and all will be performed by a full orchestra. 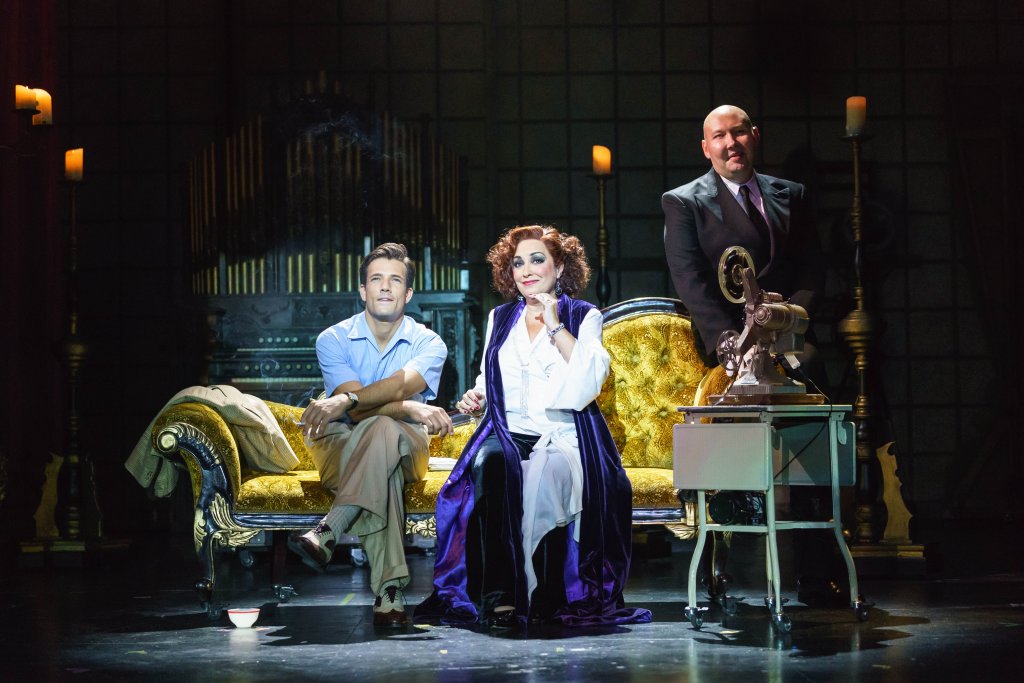 The show stars Ria Jones who takes on the role of Norma Desmond and also Hollyoaks star Danny Mac who won the hearts of the UK when he made the Strictly final in 2016. 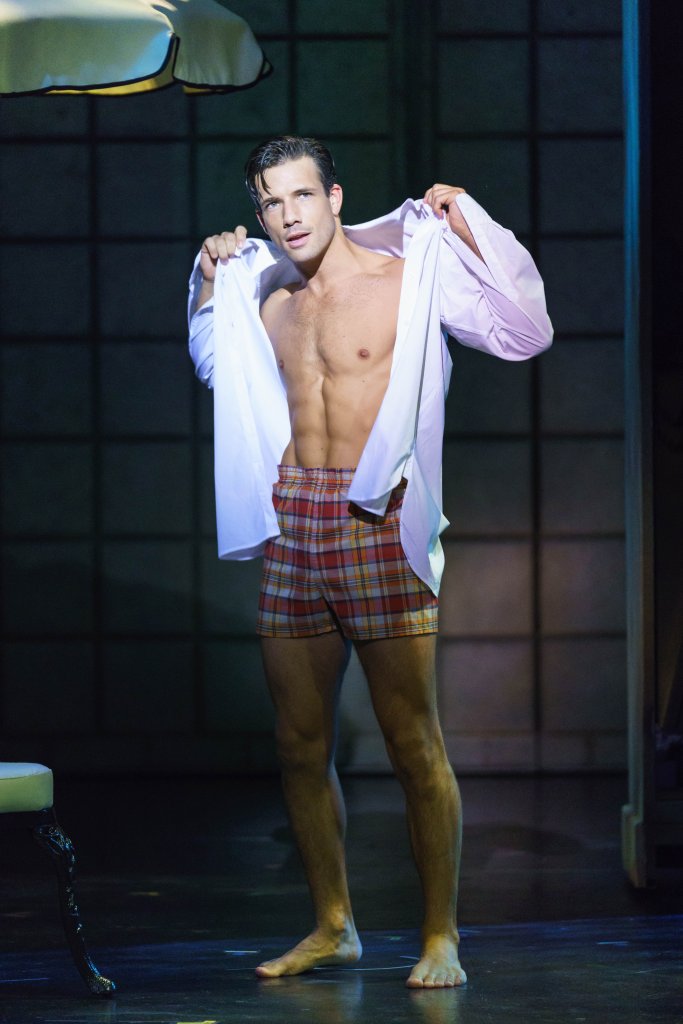 “In her mansion on Sunset Boulevard, faded, silent-screen goddess, Norma Desmond, lives in a fantasy world. Impoverished screen writer, Joe Gillis, on the run from debt collectors, stumbles into her reclusive world. Persuaded to work on Norma’s ‘masterpiece’, a film script that she believes will put her back in front of the cameras, he is seduced by her and her luxurious life-style.  Joe becomes entrapped in a claustrophobic world until his love for another woman leads him to try and break free with dramatic consequences.” 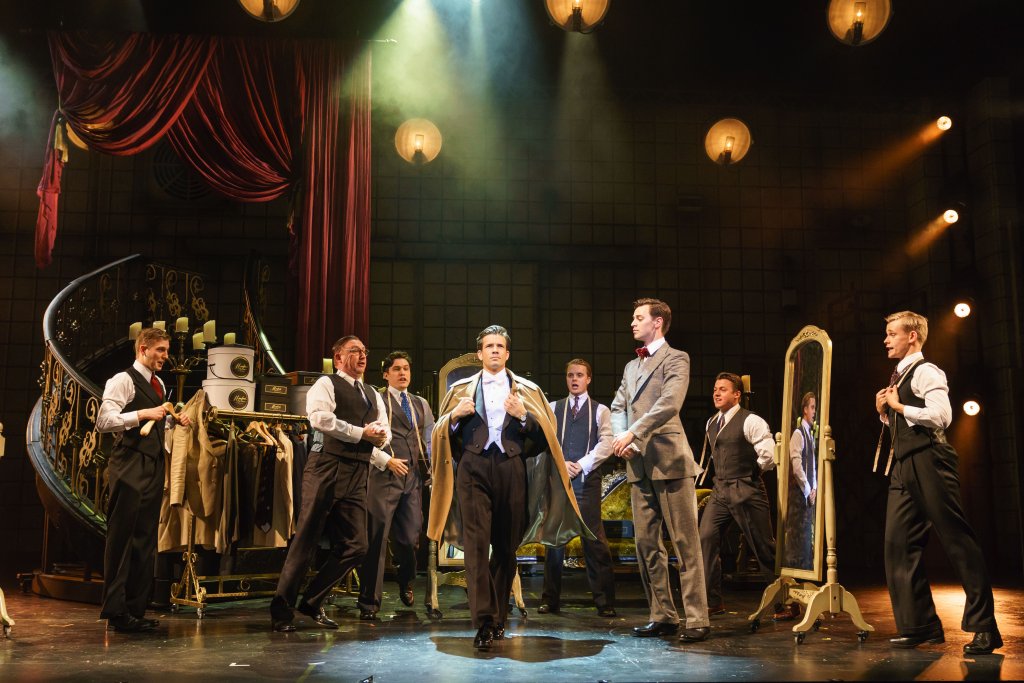 Sounds fun doesn’t it? Like you, we can’t wait to see it live on stage in Liverpool either, and tickets are available here.

Wicked, Shrek the Musical, Hairspray and Beautiful: The Carole King Musical are also en route to Liverpool and our Empire theatre, check out the full listings and book your tickets here.