An incredible quilt hand-stitched by 60 women survivors of modern slavery from across the UK will go on display at the International Slavery Museum from 14 October 2022.

Representing a powerful story of reflection, growth and empowerment, each square on the Freedom Quilt was made by participants and graduates of the Sophie Hayes Foundation employability programme. Created using iconic fabrics supplied by Liberty, every square made by the participating women represents their past and future hopes and dreams.

Each square – 247 in total – has been stitched together to form three distinctive regional quilts from London, Birmingham and Manchester. In total, the quilt uses almost 21,756 square inches of Liberty fabrics, creating a total surface area of almost 14.9 square yards. The piecing together of the squares embodies a poignant message of strength and unity. 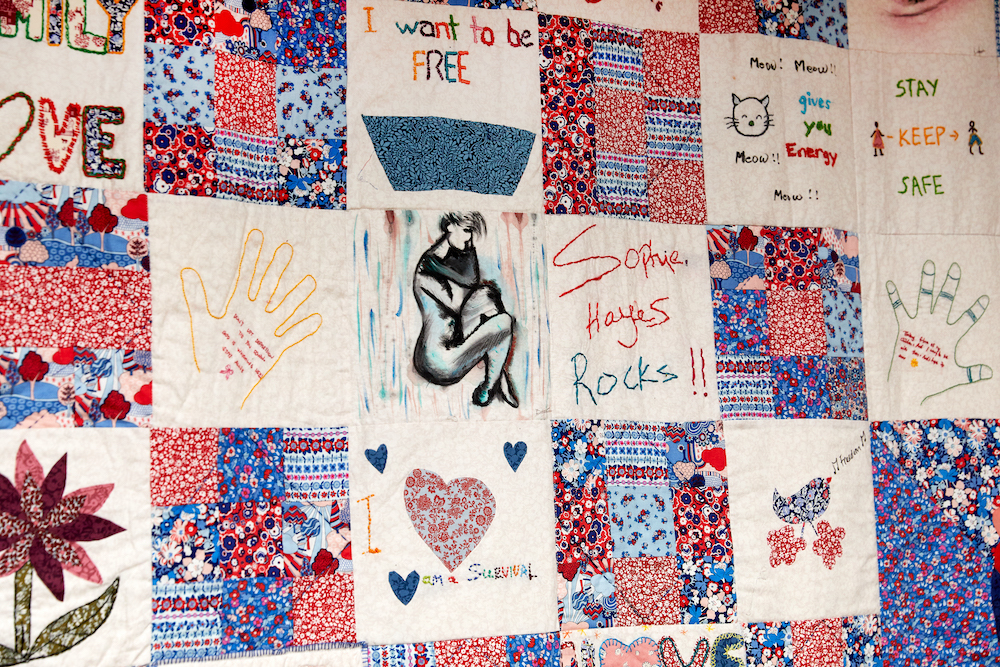 “The Freedom Quilt is an incredible representation of liberation and hope, that we’re pleased to be welcoming to the museum in October. Each square within the quilt represents a very particular and personal story of overcoming struggle and looking ahead to a brighter future. The sheer scale of the quilt also acts as a powerful reminder of the scourge of modern slavery – the devastating effects of which are often hidden in plain sight.”

The Sophie Hayes Foundation is a manifestation of the ripple effects from one survivor, Sophie – a British girl trafficked to Italy for sexual exploitation, who founded the organisation in 2011. The Freedom Quilt is the culmination of the many successes and achievements of the Sophie Hayes Foundation during the past ten years. It is the starting point for the next decade of working towards sustainable freedom and independence. 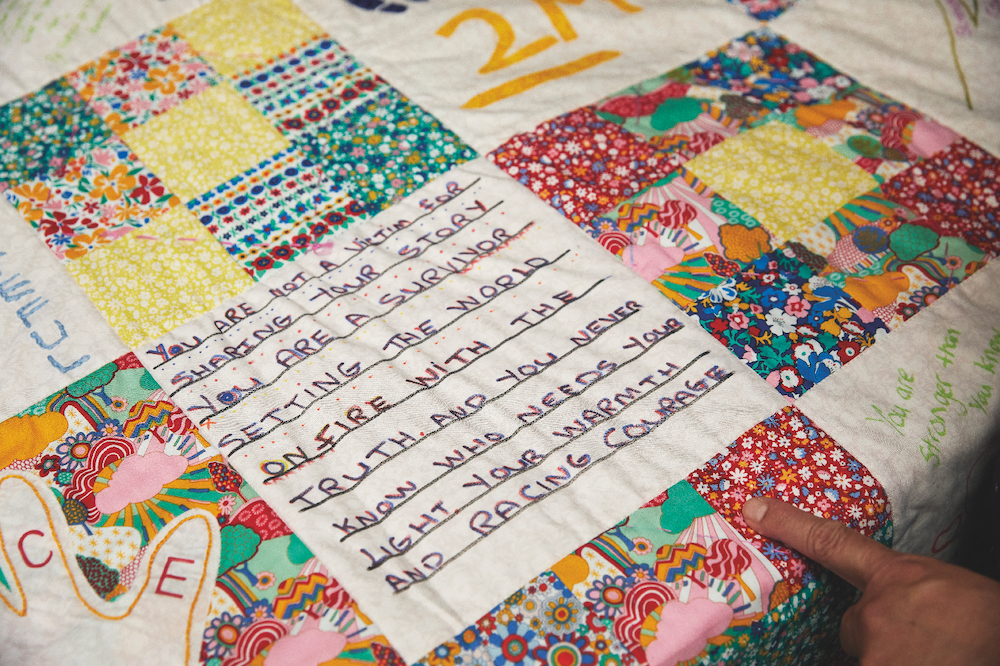 “For ten years, Sophie Hayes Foundation has helped women survivors of modern slavery and human trafficking in their fight for sustainable freedom and to be visible in a world where they are invisible.  The Freedom Quilt is their voice. Only by spreading this information can we raise awareness to the suffering that modern day slavery and human trafficking brings and help women create a new future of sustainable freedom.”

The Freedom Quilt will be on public display at International Slavery Museum from 14 October. 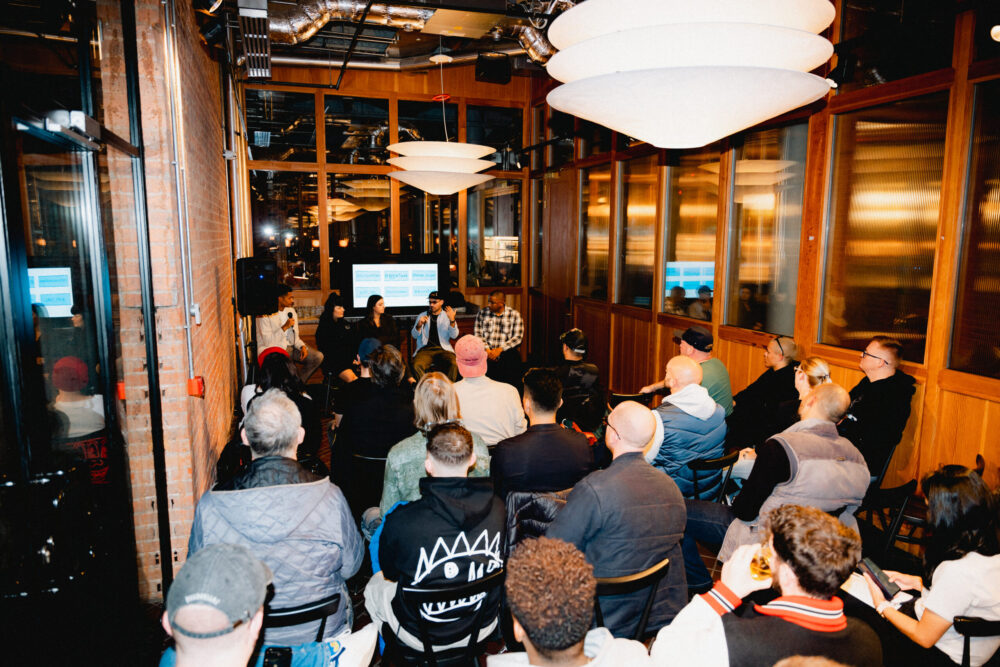 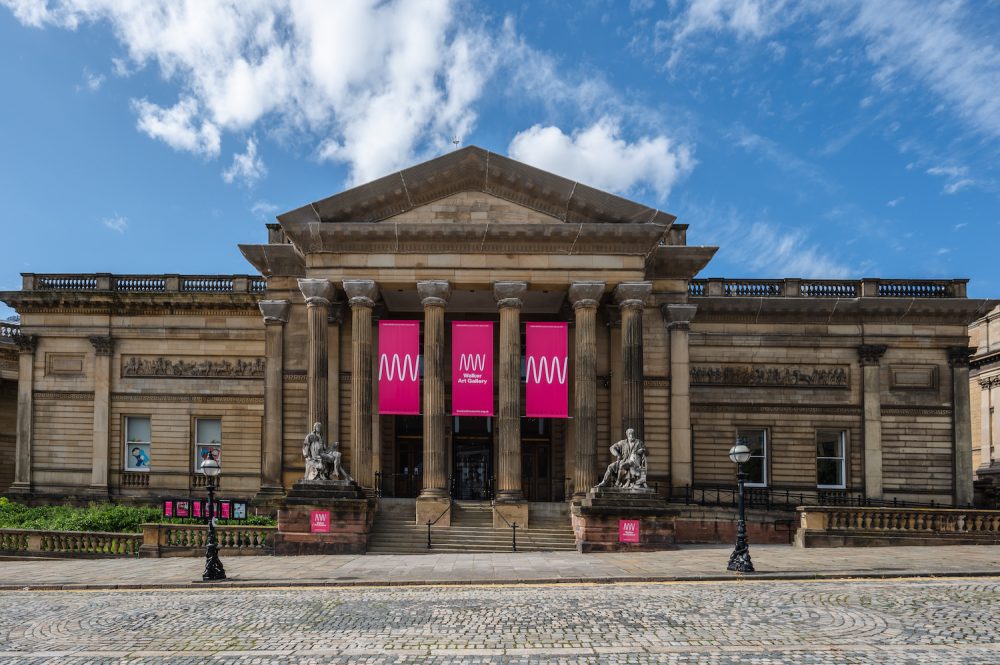 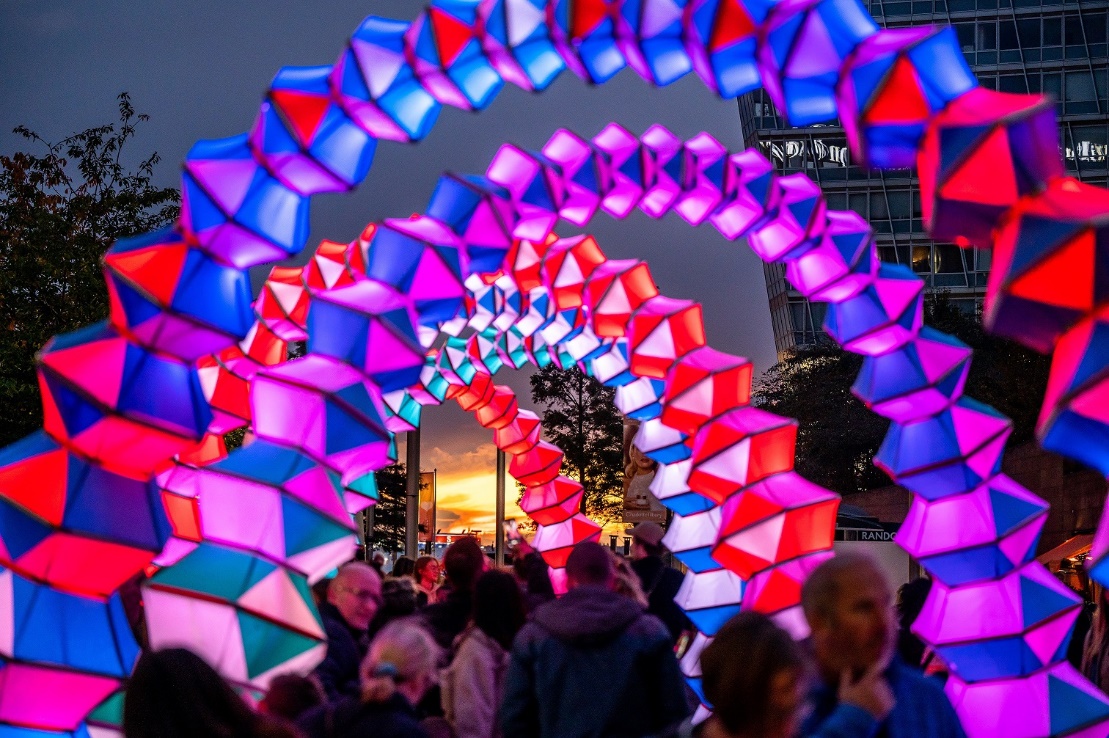 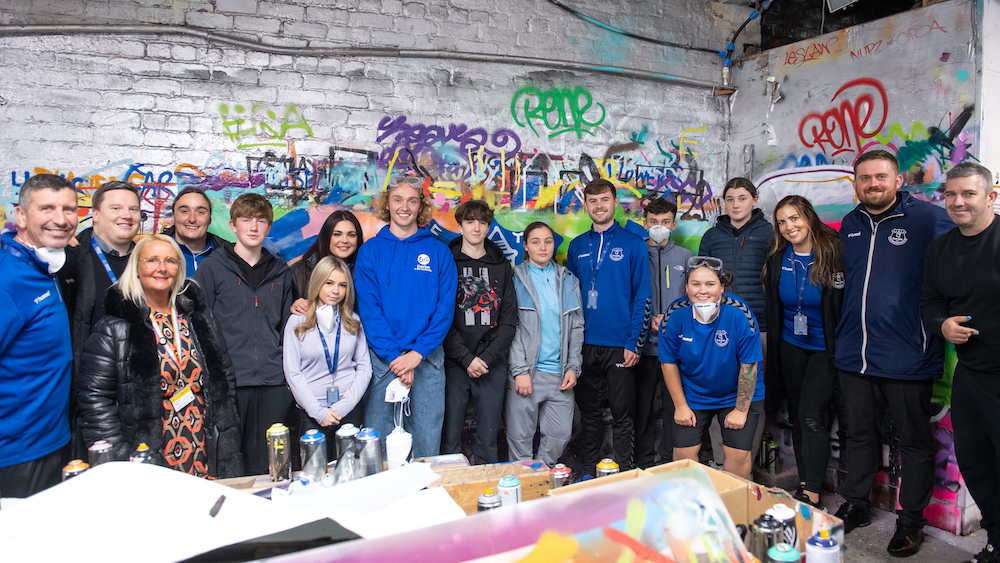 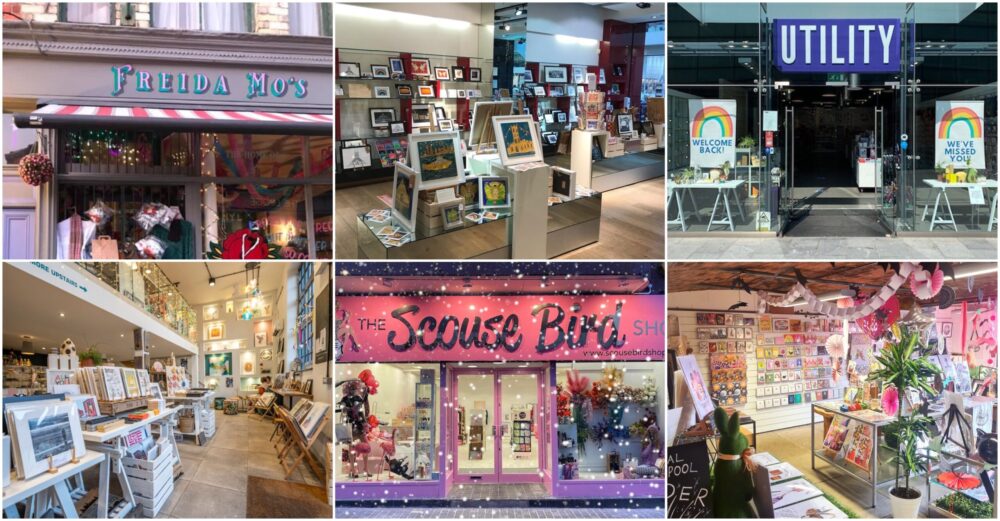 6 independent retailers in Liverpool to shop at this Christmas