Team behind The Botanical Garden launches a new outdoor summer bar - The Guide Liverpool
Contact Us Advertise with The Guide Our Video Services Follow us:

The team behind Liverpool’s summer-only outdoor bar, The Botanical Garden, has launched an even bigger one in the Baltic Triangle.

Sub Rosa, on Kings Dock Street between the Baltic and the Albert Dock, keeps lots of the same design features but upscaled to almost four times the size.

Owners Pedro Hunter and Laura Jackson have been working on the new venue for almost three months, clearing out a derelict warehouse space to create what they hope will be a more permanent outdoor home. 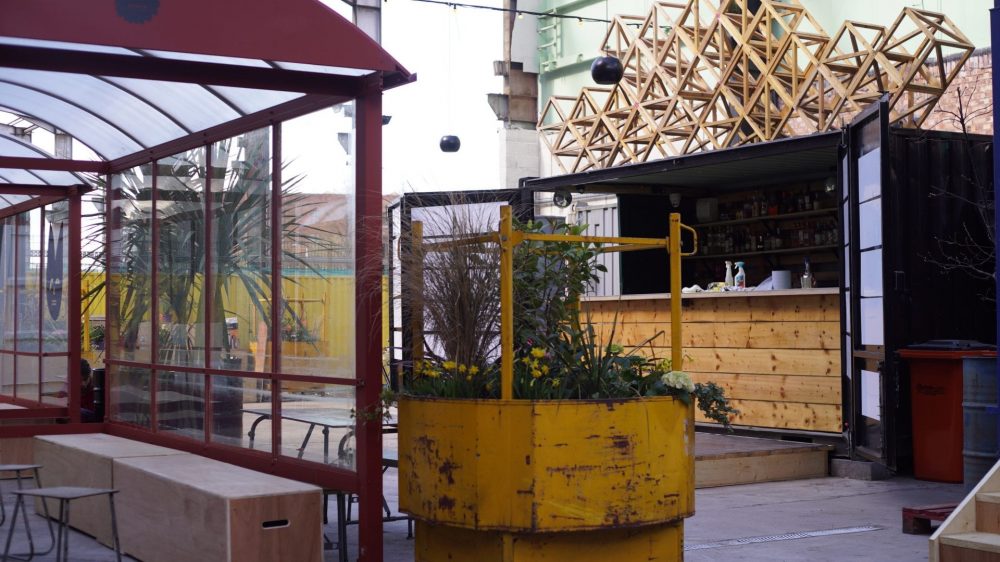 “Sub Rosa can have up to 240 people so we’re going to be able to have larger groups than we can at Botanical and it’ll have more of a boozy picnic feel than a bar,” says Pedro.

“Because it’s tucked away down a backstreet, behind a brewery, it’s still got that hidden Where The Wild Things Are thing going on and Sub Rosa means happening in secret so it all fits.”

He says they chose the site next to Black Lodge Brewery because of its location and how relatively under-occupied it is.

“Botanical has always been set for redevelopment, we were only meant to be there six months and we’ve been there five years so we’ve been lucky, but we don’t know what the future holds so we take each summer as it comes.

“We were asked countless times about outdoor private gatherings after weddings or having small pop-up shops and different food traders during the year so we started searching for another outdoor space where we could bring some of these ideas to fruition. 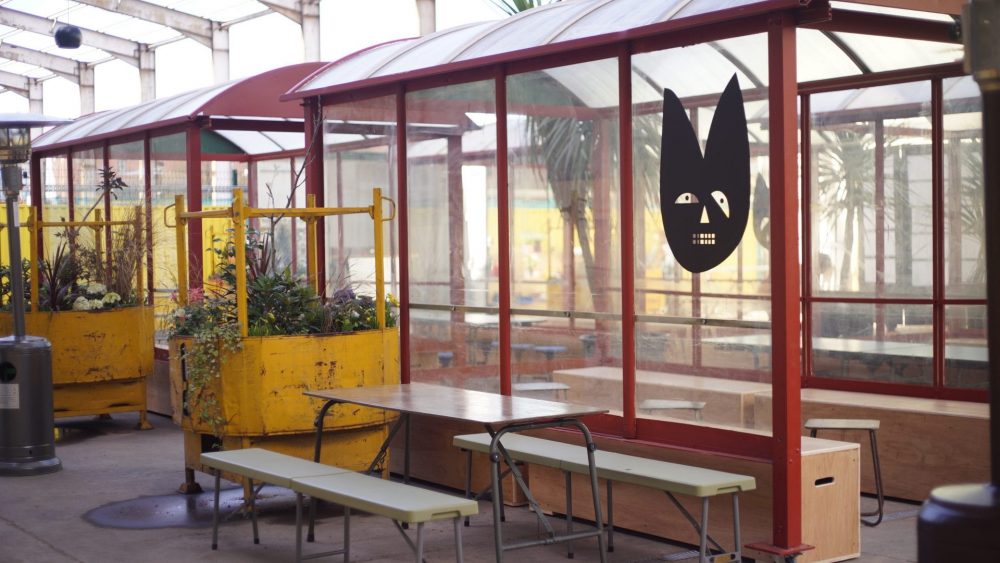 “The Sub Rosa site was originally Beers warehouse, at the back of Kings car park, and it feels a bit like Botanical felt five or six years ago because it still has a mixture of industrial units.

“We’ve got a longer stay of residency here which is good because it means we can build it differently but we’ve managed to bring over some strong design features. Obviously, we’ve got the small grass bleachers in Botanical, that’s one of the things it’s known for, and here we’ve got 22m of bleachers.

“We’ve brought in lots of container units as well, we’ve put a roof on it so there’s some covered parts and we’ve added seating pods so it looks lovely.”

Like The Botanical Garden original on New Bird Street, Pedro says Sub Rosa will be a limited-time venue because that’s the way they – and their sunshine-loving customers – like it.

It will be open from April to September, 12-10pm every day, with a closing event at the end of September bringing its stay to a seasonal temporary close.

“I think because we do it that way, it’s more of a celebration of the great British summer rather than a permanent feature and people like that because everything always looks better painted in sunshine,” says Pedro.

“That sort of time scale also means that the people who come to work with us, whether it’s as a food trader or someone helping out on the bar, are always going on to something else so we get really interesting people because they know it’s not forever.”

Being totally outdoors means Sub Rosa has been able to open as soon as restrictions eased and now the owners plan to split their time between the two bars.

“That was another reason why we liked this place so much – it’s a two-minute scooter ride from Botanical and only a few minutes away from the Albert Dock so it’s easy to link up with lots of other things happening around here,” he explains. 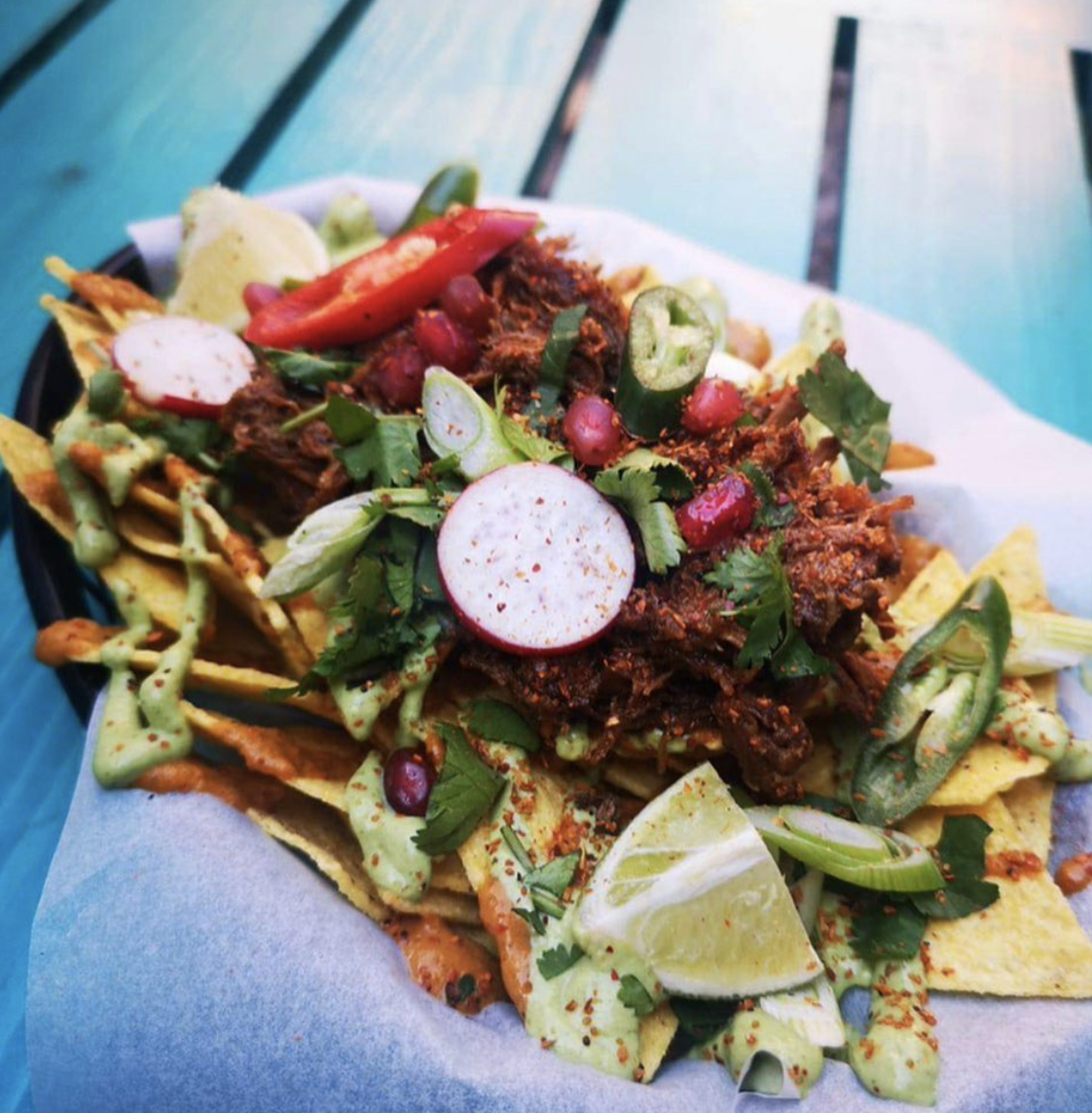 Taco or Don’t will provide food

Gin will be a big feature of Sub Rosa and there’ll be regularly-changing food and retail too.

“We’ve got a food trailer so we’re going to have different food traders in two-month blocks, starting with Taco or Don’t. There’s also a pop-up retail container space so we’ll be having a different business basing their shop there every week and our first one is Pin Head enamel pins.

“We really want to give people who might have started a business at home a chance to come away from their bedroom or their living room and into a one week pop-up so they get bit more of a physical presence.”