Team behind The Little Shoe to open new restaurant, Manifest, in the Baltic Triangle - The Guide Liverpool
Contact Us Advertise with The Guide Our Video Services Follow us:

Team behind The Little Shoe to open new restaurant, Manifest, in the Baltic Triangle

The partners behind much-loved The Little Shoe on Bold Street are opening a new restaurant in the Baltic Triangle, showcasing their passion for locally-sourced seasonal fresh food.

Based in a converted warehouse on Watkinson Street, off Jamaica Street, Manifest will be a modern British restaurant and bar offering small plates, large plates and a bar snacks menu. 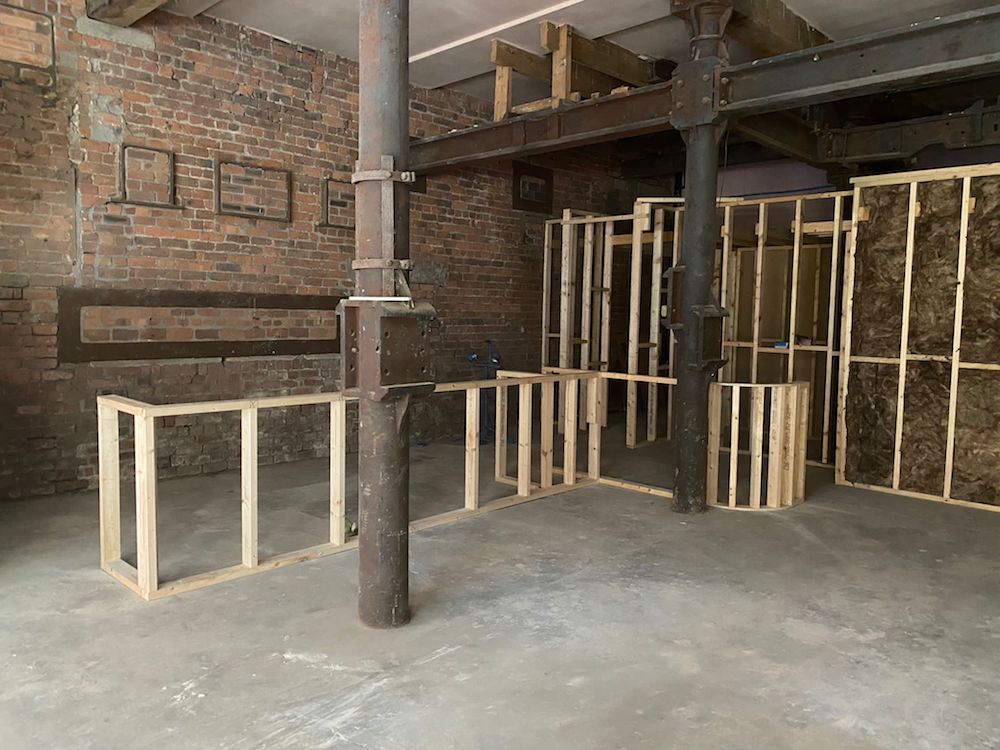 There’ll also be a focus on quality wines, selected by bar manager Connor.

“The idea is to take everything we’ve both learned along the way and create somewhere that has a high level of dining but without the pomp and ceremony,” explains Paul. “So it’s as much for someone finishing work who wants to pop in for a glass of wine and a charcuterie and cheeseboard as it is for a couple coming for three courses. We want people to be able to choose how they use the space.”

Paul and Charlotte first began working together at her café, East Avenue Bakehouse on Bold Street, when she was expecting their first child.

He moved from his chef’s role in the team at the award-winning two Michelin-starred Moor Hall just outside Ormskirk to work alongside Charlotte. 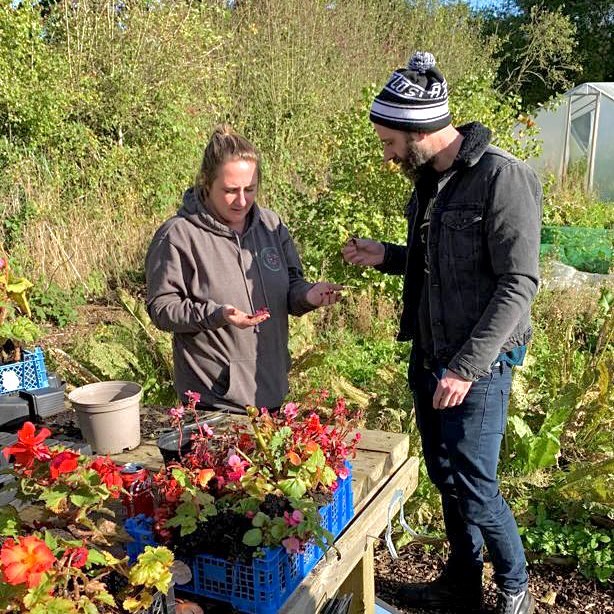 And, keen to make the most of his fine dining skills, they rebranded as The Little Shoe.

“We wanted to increase our dinner service which was more my background, so we decided to keep the best bits of East Avenue and add my experience to it,” he explains.

When lockdown hit, the couple reacted quickly and switched to at-home deliveries of bakery boxes and ready-made restaurant meals. 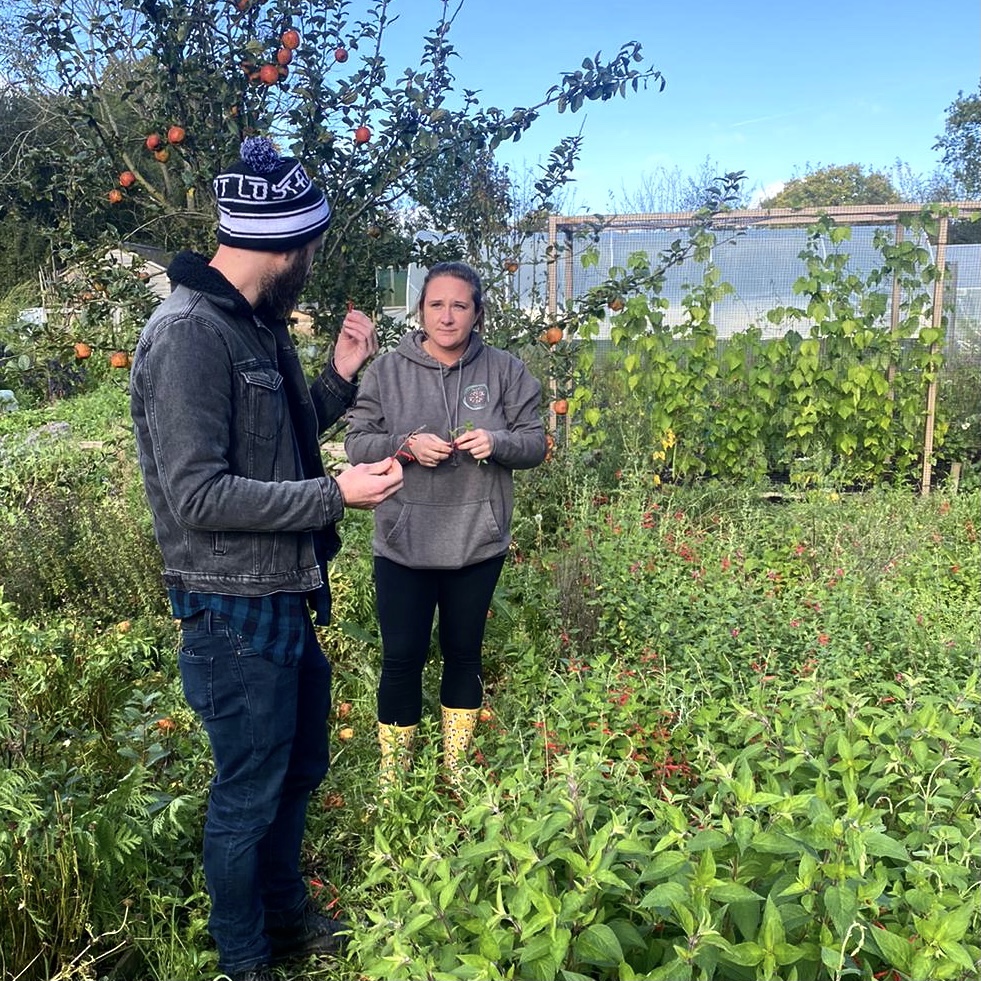 That proved a big success, building up a loyal following, and – with Charlotte expecting their second child – 2020 also gave them more time to reconsider the business and where they wanted it to go.

“It made us think about exactly the type of place we would want and the things that we enjoyed doing most at The Little Shoe. They were the evening menu and our monthly tasting menu night, Slow Food Sunday, where we could share our love of food and wine and do things at a higher end.

“We decided that would be the route we wanted to go down, looked into our options and came up with Manifest.

“Sustainability is really important to us and I’ve always believed in seasonal ingredients, locally sourced, with as little intervention as possible – it’s more about celebrating what’s available. So we’ve looked at every aspect of the business to make it as green, local and self-sufficient as we can.”

The Little Shoe closed in April this year, and work is now well underway at the Manifest site, with a soft opening planned for mid November.

“We always wanted somewhere with a lot of character and the Baltic area is going from strength to strength so it’s exactly what we were looking for,” adds Paul.