Teams tackle 7million metre Liverpool gym challenge in memory of soldier killed in Afghanistan - The Guide Liverpool
Contact Us Advertise with The Guide Our Video Services Follow us:

Three teams will tackle a gruelling 7million metre Liverpool gym challenge this month to raise funds for Forces charities in memory of a young soldier killed in Afghanistan.

Senior Aircraftman Luke Southgate lost his life just before his 21st birthday on February 24 2010 when an improvised explosive device hit the vehicle he was driving. 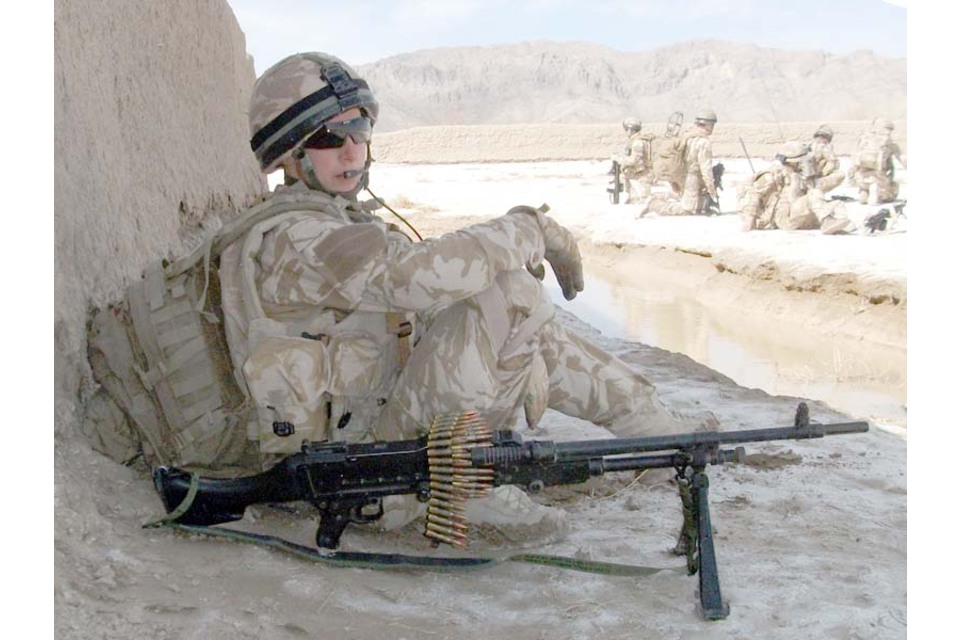 Luke Southgate who was killed in Afghanistan

Stephen Ashcroft, from Aigburth, was also in the Land Rover on that day but survived the blast, sustaining massive injuries to his back, leg and face.

His injuries were so severe that he was put into a coma while he was operated on at a hospital in Kandahar.

The extent of his own life-saving treatment meant he was still in hospital when Luke was repatriated and so missed his funeral.

With the 12th anniversary of Luke’s death this February, Stephen decided to honour his friend’s memory with a poignant fundraising tribute.

From midday on Friday February 25 to midday on Saturday February 26, three teams will get together at Origin Gym in Speke for a 24-hour event called ‘Bring Luke Home.’

Using ski, bike and rowing machines, they will aim to complete a total of 7 million metres, the distance between Kandahar airfield and RAF Honington where Luke and Stephen were based.

Around 70 fellow servicemen and women, friends of Stephen and members of the gym are expected to take part in the challenge. 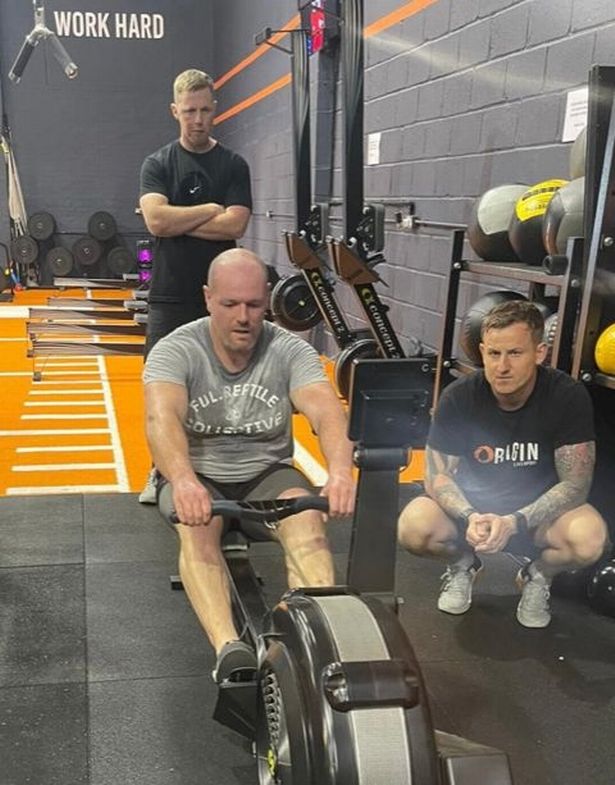 David Whitney, owner of Origin Gym, says members were keen to support Stephen when he told them about his fundraising aim.

“He came to us with the idea and when we heard the story behind it we said yes straight away because we all like to help each other out doing charity things,” says David. “I did a 10,000 burpee challenge in lockdown for the NHS, and we try and do a charity event every year for someone connected to the gym so we’re always up for something for a good cause.

“There’ll be around 70 of us in three teams and we’ll be working together to accumulate the 7 million metres over the 24 hours.

“There’s going to be about 18 or 20 pieces of equipment being used continuously and we’ll all be there at the same time. It won’t be that some come in at 2pm and then some at 4pm, and then go home after a couple of hours, we’ll all be there going through it together and for the full 24 hours.

“Each person will be working out for about 18 hours in total. The idea is to do three hours on, one hour off in little groups so everyone will be on each machine for an hour and then get an hour of rest.” 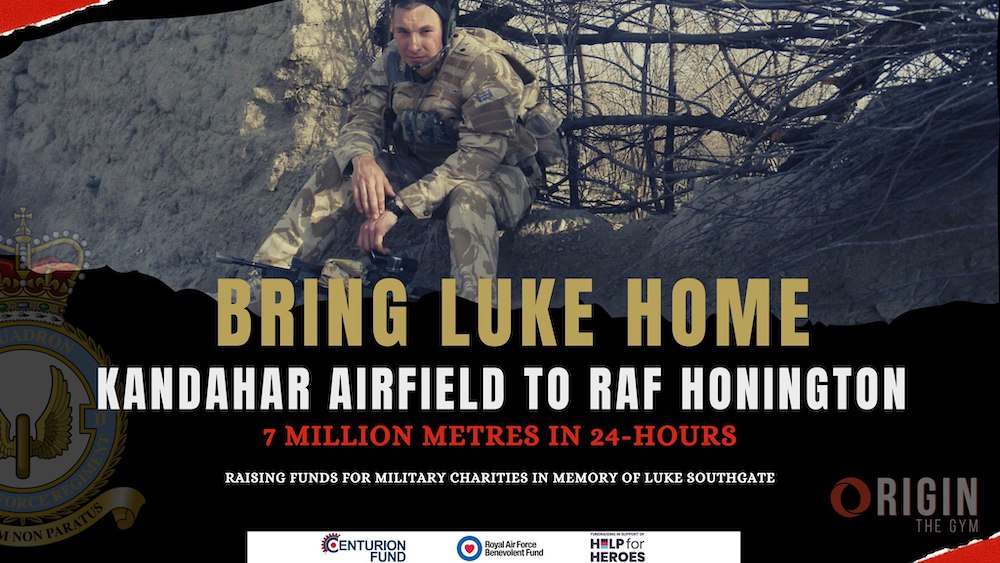 Stephen has set a target of £7,000 which he hopes to raise for three Forces charities – the RAF Benevolent Fund, Help for Heroes, and Royal Air Force charity the Centurion Fund.

They’re already well on the way to achieving that, to give Luke a fitting tribute and to help the organisations which supported Stephen in his recovery.

“These charities have had a huge impact on my recovery and the lives of myself and my family,” says Stephen. “They continue to offer immeasurable benefits to the lives of service people that are willing to put their health on the line for their country and are as important today as they ever were.”