She is caught up in the family’s harrowing ordeal when her older brother Noah is arrested on suspicion of sexual assault while they’re on holiday in Turkey. 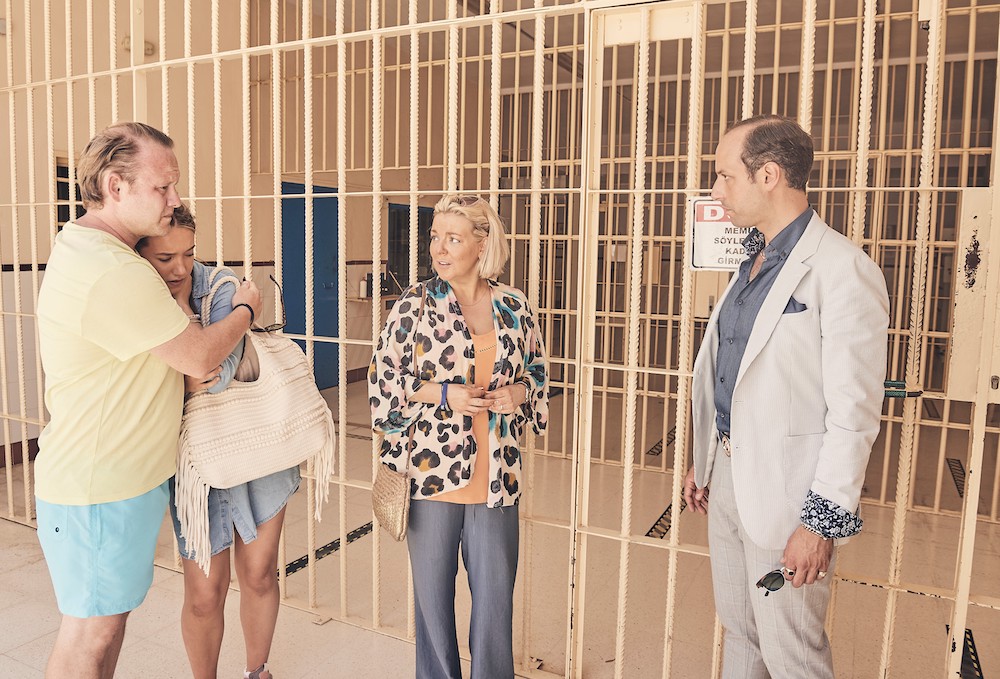 Instead of being able to enjoy an all-inclusive break in the sun like they’d planned, 14-year-old Jess, her mum and dad Martin find their world is turned upside down when Noah is dragged away in handcuffs by police.

From then on, the Monday night four-parter follows the Powell family’s desperate efforts to prove his innocence in a legal system – and a language – they don’t understand.

And for Jess that doesn’t just mean the risk of losing her brother, but having to lie to her school friends and pretend that life is still fine while really everything is falling apart.

Although the drama, which is one of ITV’s most anticipated shows of the year so far, is set in Turkey, issues around pandemic travel restrictions meant it was actually filmed in Spain. But because the area looked so similar, all they had to do was change the signage and it made for the perfect double.

No Return’s cast and crew flew into Malaga where they filmed the exterior prison shots at an actual prison location just outside the city, before moving to the resort of Nerja then back to Benalmadena to film the holiday and pool scenes surrounded by real life tourists.

For Belvedere Academy student Lily that meant the school summer holidays were spent with her new on-screen family, and an extended one from Manchester-based Red Productions, from July until September.

After sitting her GCSEs just before the filming began, sixth former Lily clearly enjoyed the opportunity to leave her studies behind and make the most of her first major TV experience.

On the final day of filming, she shared behind the scenes photos on her Instagram with the message ‘Three months and many spray tans later…that’s a wrap on No Return 🎬 privileged to work with such an amazing cast and crew.’

Acting alongside big names like Sheridan Smith, who won a BAFTA for her portrayal of Cilla, and hotly-tipped newcomer Louis Ashbourne Serkis (son of Lord of the Rings actor Andy Serkis) as Noah, Lily couldn’t be in better company for her TV breakthrough.

And her first screen appearance definitely had plenty of support from her acting mates in Liverpool.

She goes to the Eddie Chinn Drama Workshop in south Liverpool and they posted to say they couldn’t wait to keep watching her as the drama unfolds over the next three Mondays: “Our lovely Lily, one of our members, is on TV and it’s going to be fab. Very proud of her.” 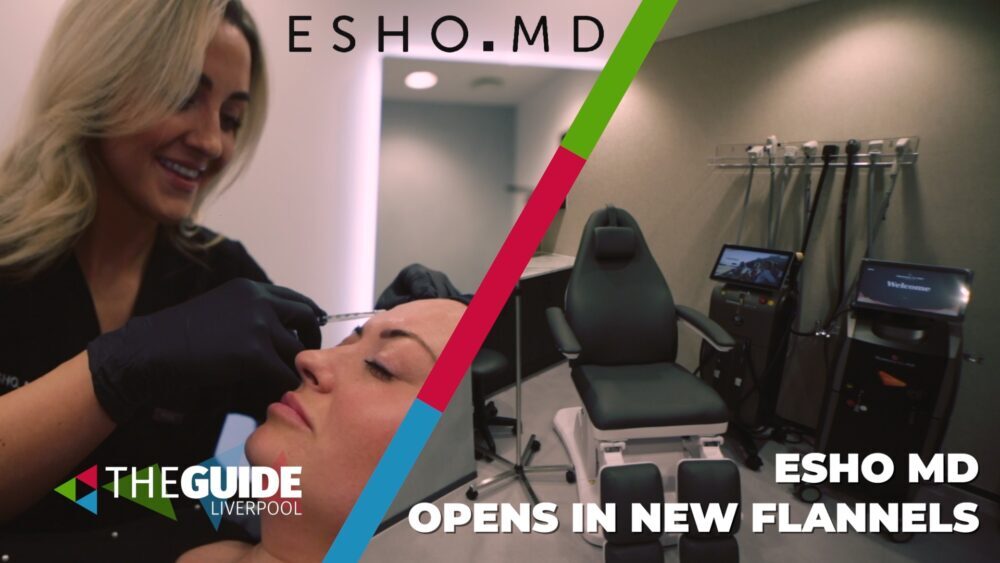