Teenage Scouse DJ will play for Reds fans in Paris ahead of Champions League Final - The Guide Liverpool
Contact Us Advertise with The Guide Our Video Services Follow us:

A teenage DJ who wowed tens of thousands of fans at Liverpool’s last Champions League Final is heading to Paris this weekend to play again ahead of the big match.

Harrison McDonald was only 12 years old when he landed a dream gig at the fan park in 2019 before the Reds lifted the cup in Madrid.

Now 15, he’s been invited back and he’ll be flying out to Paris straight after his physics GCSE to join a huge Scouse line-up which includes Jamie Webster, The Lightning Seeds and John Power from Cast.

The fan party on Saturday afternoon at Cours de Vincennes is being organised by Boss Events, who put on sell-out Reds events all over the world. 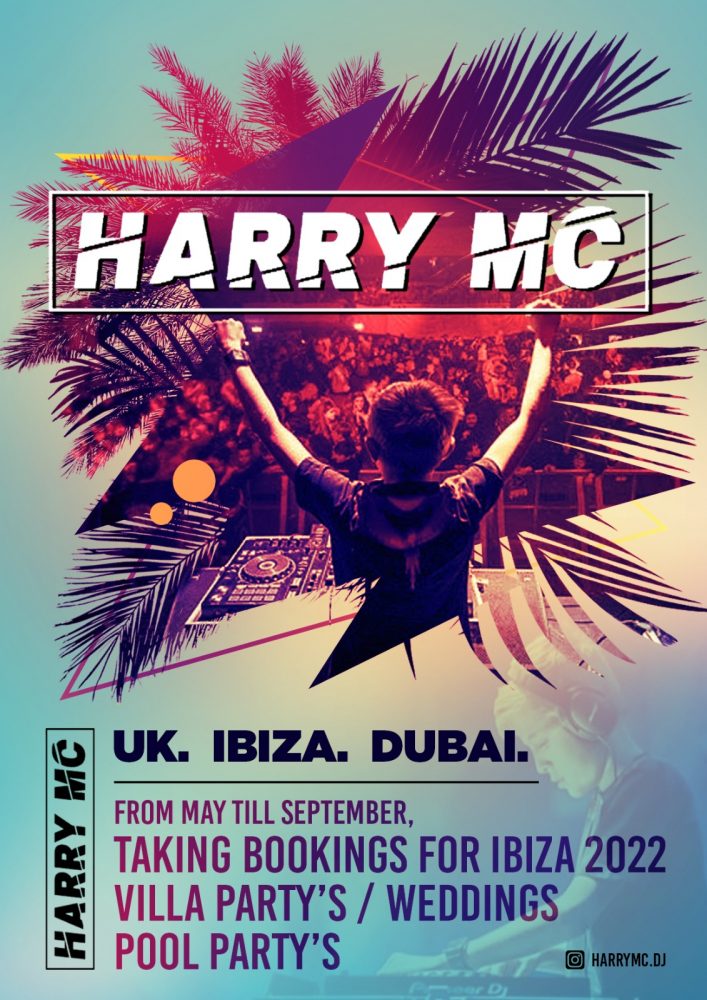 Harrison is a resident DJ for Boss, and a massive Liverpool fan, so he was thrilled to get a call asking him to play before this year’s final.

His dad Barry, who was promoter at the legendary Garlands for more than 20 years, says they already had tickets for the match but the gig will make it an incredible weekend.

“He played when he was 12 for the semi-final in Barcelona, and in front of about 50,000 fans in Madrid for the final which was unbelievable, then we got a call a few days ago from LFC asking him to come and do Paris which was just unreal.

“He’s right in the middle of his GCSEs so he’ll sit an exam at 9am on Friday until 12pm then he leaves school at 1pm and gets on a flight to Paris with me, and on the Sunday he leaves Paris and goes to Ibiza because this year he’s got a residency in Ibiza for the summer.

“He’s DJing at Café Mambo on Monday and Bam Bu Ku, Wayne Lineker and Tony Truman’s beach bar next to Ocean Beach, on Tuesday, then he’s back on the Thursday to revise for the rest of his exams!” 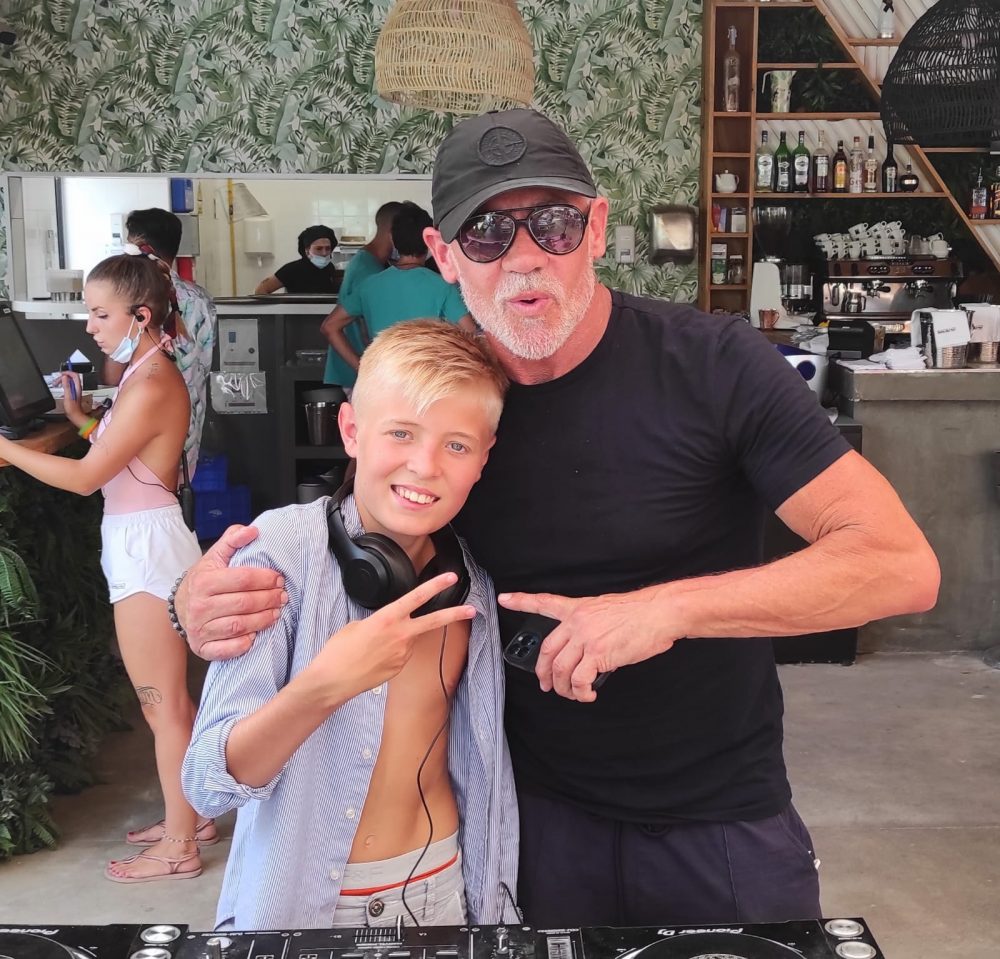 For Harrison, who goes to St Margaret’s in Aigburth, the gig in Paris is the start of an exciting and busy few months.

He only started DJing when he was 11, but he’s already got Ibiza diaried in for the summer and then it’s looking like a move to Dubai from September. 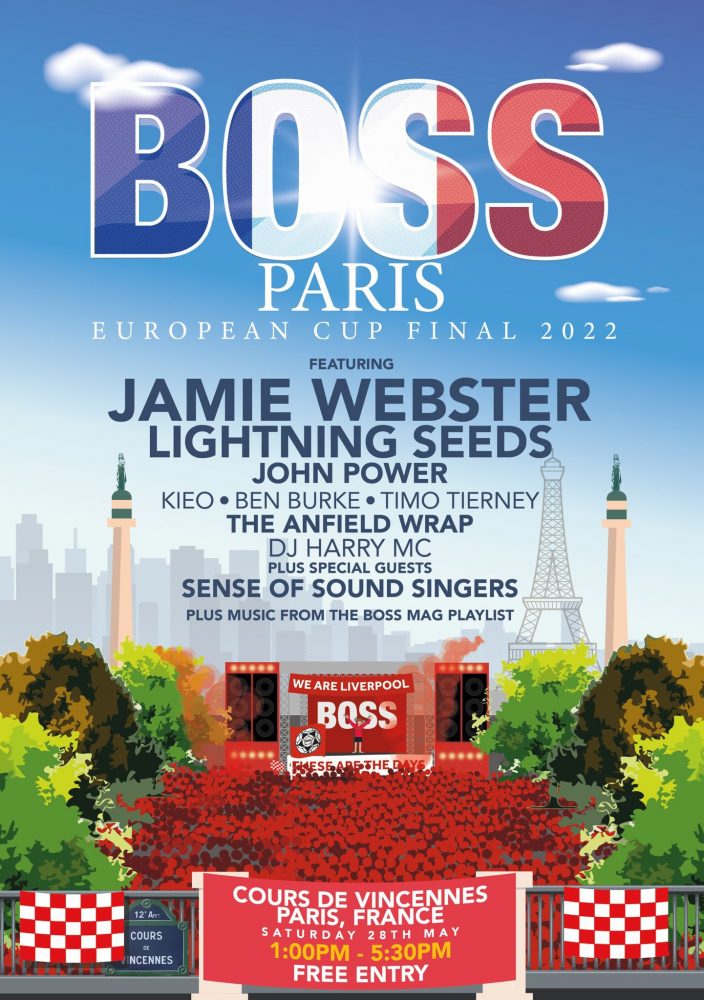 The teenager’s been offered his own radio show over there, so he’ll combine that with studying for A levels.

“He’s got lots of opportunities out there but he’ll also be going to school in Dubai to do his last two years because we’ve got friends in the industry and I know how hard it can be so I tell him his education has to come first.”

Barry says despite all the big gigs and everything he’s done at such a young age, Harrison hasn’t let it go to his head.

“He’s got massive following on his Instagram @harrymc.dj and there’s even a few Liverpool players who follow him and message him but he’s still one of the most polite, nicest kids you could ever meet and he’s like the perfect student, never in trouble and never had detention.

“When he DJs, he’s just so relaxed, he’s got no nerves at all even in front of a crowd of thousands. When I ask him if he’s OK he can’t understand why I’m even asking.

“As far as I was concerned, if he could earn some money at the weekends to pay for some clothes, that was great and if it takes off it takes off, but he’s incredibly lucky to have the chance to DJ at all these places when he’s only 15.

“He’s really looking forward to playing Paris and he’s got a few big tunes in his locker ready to go, the big Liverpool fan anthems at the moment, so it’s going to be amazing.”