The 2018 Gymnastics British Championships is heading to Echo Arena Liverpool - The Guide Liverpool
Contact Us Advertise with The Guide Our Video Services Follow us:

The 2018 Gymnastics British Championships is heading to Echo Arena Liverpool 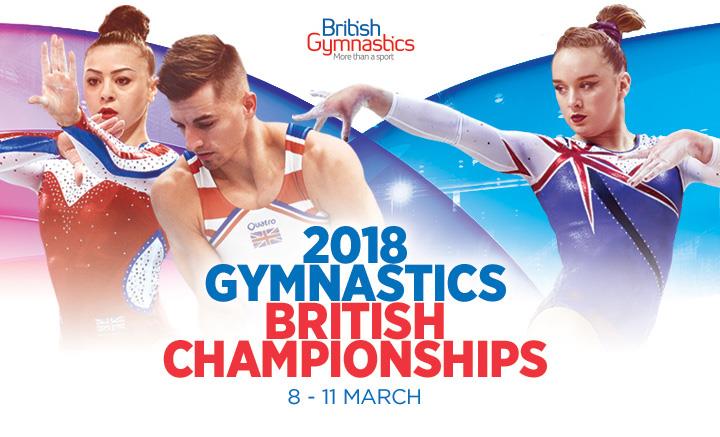 Prepare to be amazed by gymnasts with super-human abilities competing on a range of exciting apparatus. From the powerhouses on the rings to the grace and beauty of the floor routines, the explosive power of a vault to the nerve-wracking routines on the beam, you’ll be treated to a great exhibition of inspiring performances from Britain’s most talented gymnasts. 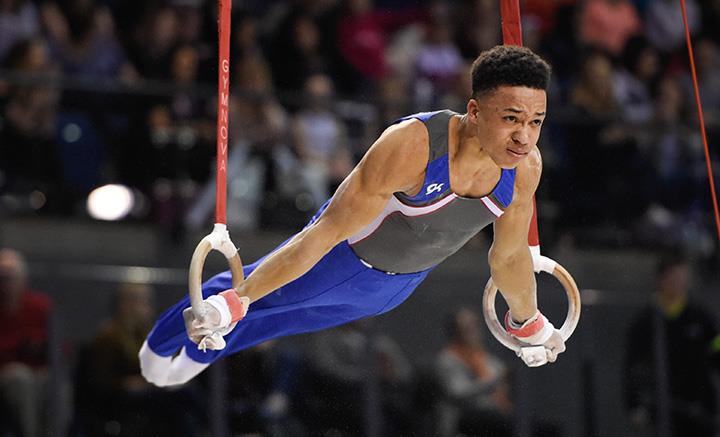 This is a great opportunity to see world class athletes before they compete all over the world for their country, including the 2018 Commonwealth Games on Australia’s Gold Coast.

Last year’s championships attracted a sell-out crowd, so make sure you don’t miss out – book your ticket now to get close to the action and see Britain’s best artistic gymnasts live at the British Championships. 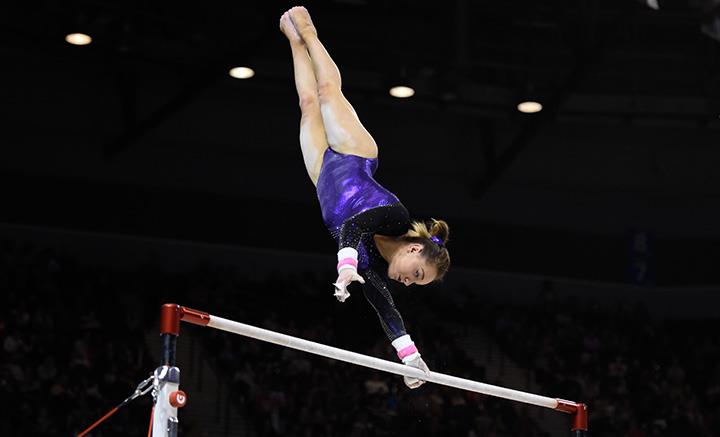 Day one of competition features stars of our future including the women’s espoir and men’s under 12 all-around competitions, and the men’s under 18 all-around & apparatus finals. The all-around consists of the men competing on six apparatus and the women over four, with scores from all apparatus combined to find the very best all-rounder. The gymnasts also compete for individual titles on each apparatus, so lots of medals are up for grabs!

The battle for medals continues on day two of competition with the women’s junior all-around and men’s under 14 all-around competitions. Who will hold their nerve and produce top quality performances across all apparatus to take the coveted all-around title? 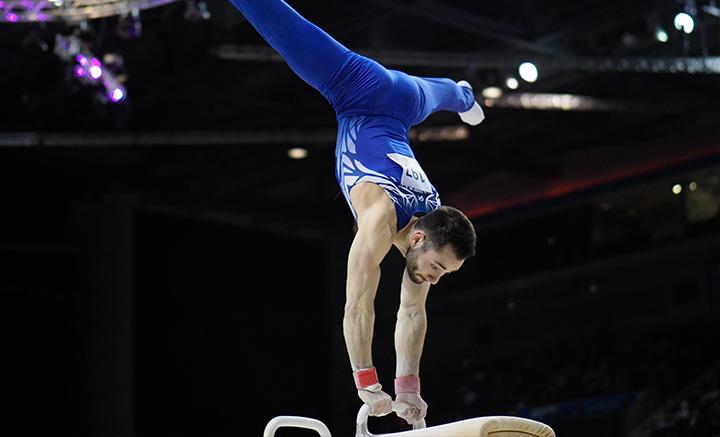 On Saturday morning, the under 18 men showcase their best routines and compete for medals, before the fight for the prestigious senior all-around British titles get underway in the afternoon. The early rounds see gymnasts from all over the country setting the standard, before the very best compete in the last session of the day. The afternoon session is when Olympic and world-class gymnastics heroes enter the arena and compete for British glory as the all-around medals are decided.

You can enjoy a full day of gymnastics, or buy a ticket for the morning session only. 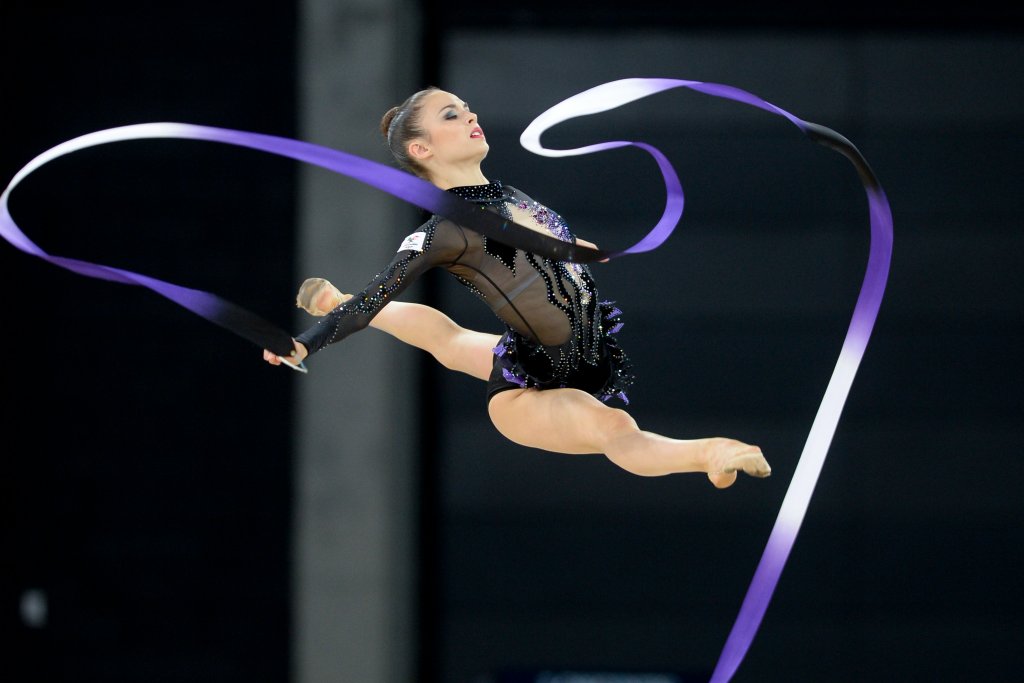 The weekend concludes with a packed day of explosive finals as the best of the best compete to be crowned champion on each of the six men’s and four women’s individual apparatus. The morning session features young up-and-coming stars in a variety of age categories, while the afternoon sees the return of the top scoring senior women to compete. The men’s masters competition sees the top eight scoring male gymnasts across all age groups going head to head on the floor, high bar, vault, parallel bars, rings and pommel. This is a great opportunity for high-achieving juniors to take on the seniors!

A spectacular competition showcasing the biggest tricks on the pommel, the twists and turns on the bar and the explosions of power and energy of the vault. Who will risk it all and go for glory to be crowned champion of their specialist apparatus?

*Please note due to the nature of sport, individual gymnast appearances can’t be guaranteed.

To book tickets go to www.echoarena.com

We have four tickets to give away for Gymnastics British Championships on Sunday 11th March 2018 at our Echo Arena.

T’s & C’s: Competition is for 4 tickets to 2018 Gymnastics British Championships on Sunday 11 March 2018. Tickets are non-refundable or exchangeable.