The Asylum returns to Newsham Park for another spooctacular Halloween party

Following the last two sell out shows, we are pleased to announce The Asylum returns to the Old Newsham Park Hospital in Liverpool on Saturday 29th October for another haunting 13 hour Halloween special.

This year’s instalment sees the return of techno legend Sven Vath, renowned as a risk taking visionary and innovator and master creator of the infamous Cocoon parties, he’ll be at the helm performing a very special extended set, joined by one of the hottest techno artists on the circuit, who following an array of famed sets over the last few year and acclaimed productions on Cocoon Recordings, has firmly established himself as a major player – Ilario Alicante.   Bringing some northern clout to the proceedings is Tim Greenwho makes his Asylum debut, his ability to manoeuvre through the realms of house and techno makes his sound unmistakable and completing the bill is Asylum regular Jemmy. 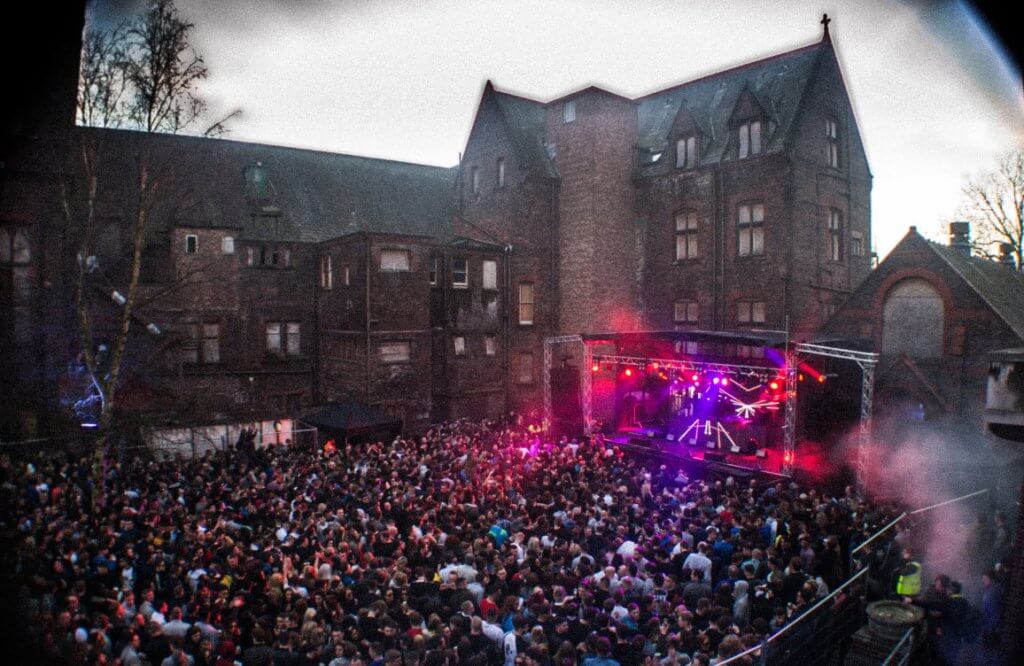 The party continues into the early hours for Part 2 at the 02 Academy Liverpool, a brand new venue for the after party hosted by 303.  Returning for a rare northern appearance isTimo Mass whose three decade career shows no signs of slowing down, he’ll be joined by DJ/Producer Quivver, special guests DJ duo Dense & Pika and completing the bill is 303 residents Samuel Lamont, Stuart Hodson and Gemma Muir.

The philosophy behind The Asylum is refreshingly simple; to build upon the city’s already immense foundations as one of the worlds true bastions of dance music culture and take it to the next level, curating world beating line ups in one of the UK’s most spectacular locations for music. Tickets are on sale now.