The Bodyguard is back in the city this week at Liverpool Empire with Alexandra Burke - The Guide Liverpool
Contact Us Advertise with The Guide Our Video Services Follow us: 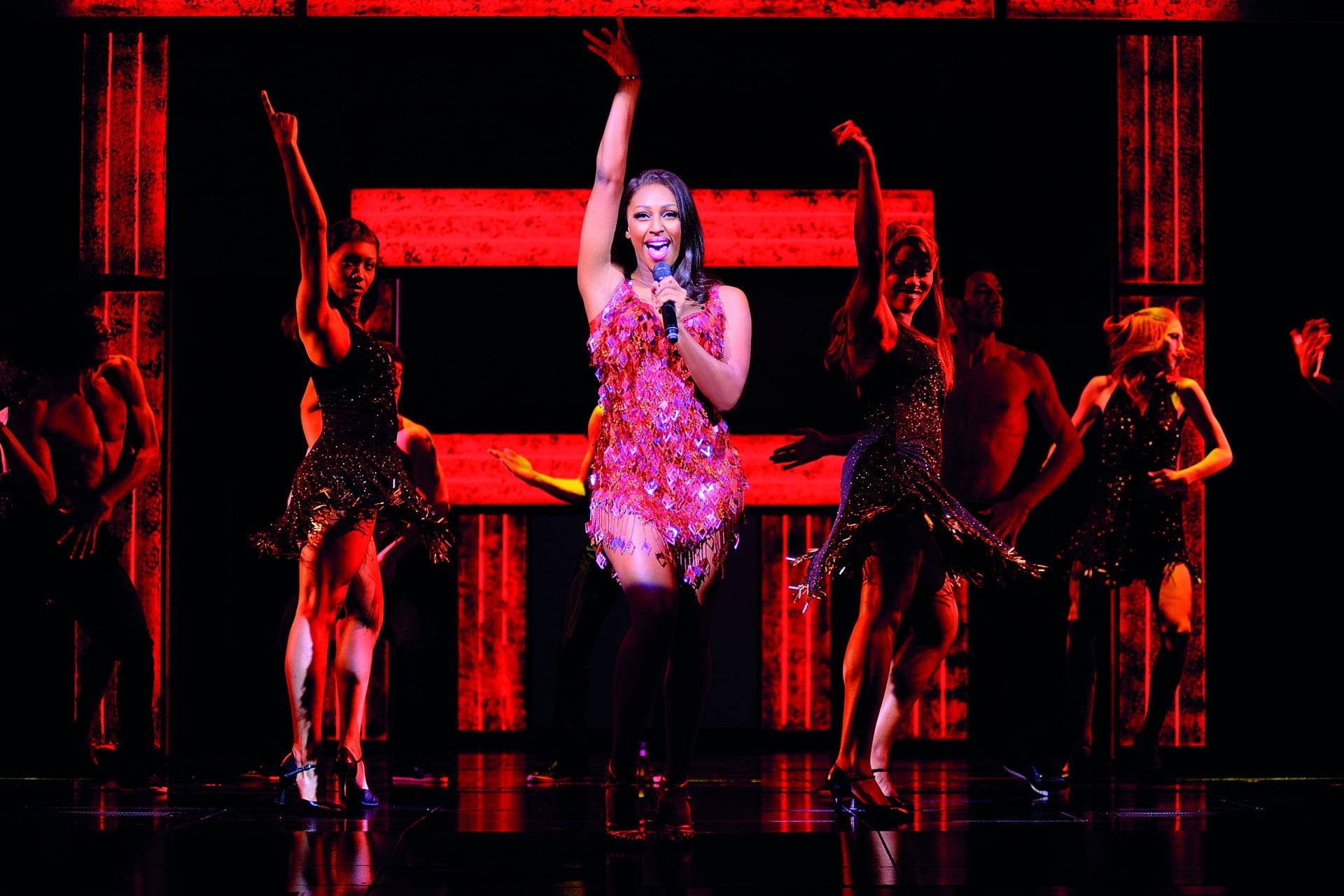 She wowed the Scouse crowd the last time she was at the Liverpool Empire and now the team are welcoming back Alexandra Burke to the venue where she will reprise her role of Rachel Marron in the West End smash-hit musical, The Bodyguard.

The Bodyguard runs at Liverpool Empire from Tuesday 26 February until Saturday 9 March with matinee shows available too.

Alexandra Burke returns to the role of ‘Rachel Marron’ following her triumphant run in the show in both the West End and the subsequent sell out UK tour which came to the King’s Theatre in March 2015.

Book your tickets for The Bodyguard at Liverpool Empire here. 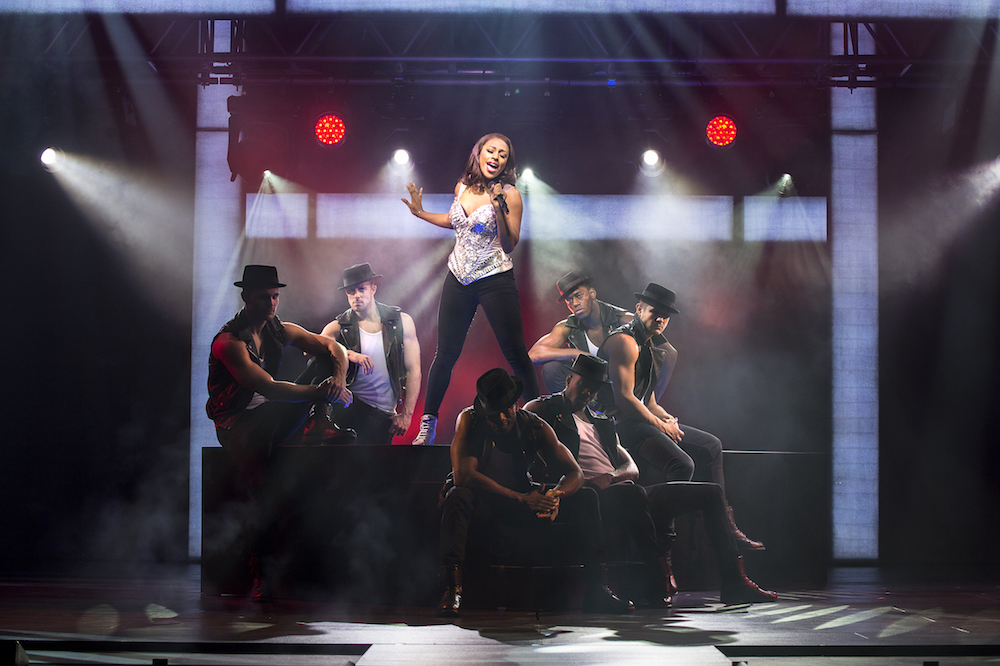 She first rose to fame after winning the fifth series of The X Factor and her debut number one single Hallelujah sold over one million copies in the UK, a first for a British female soloist. She most recently appeared as Svetlana in Chess at the London Coliseum and will soon appear as Roxie in Chicago at the West End’s Phoenix Theatre. Last year she reached the final of Strictly Come Dancing. Her other theatre credits include Deloris Van Cartier in the national tour of the musical Sister Act 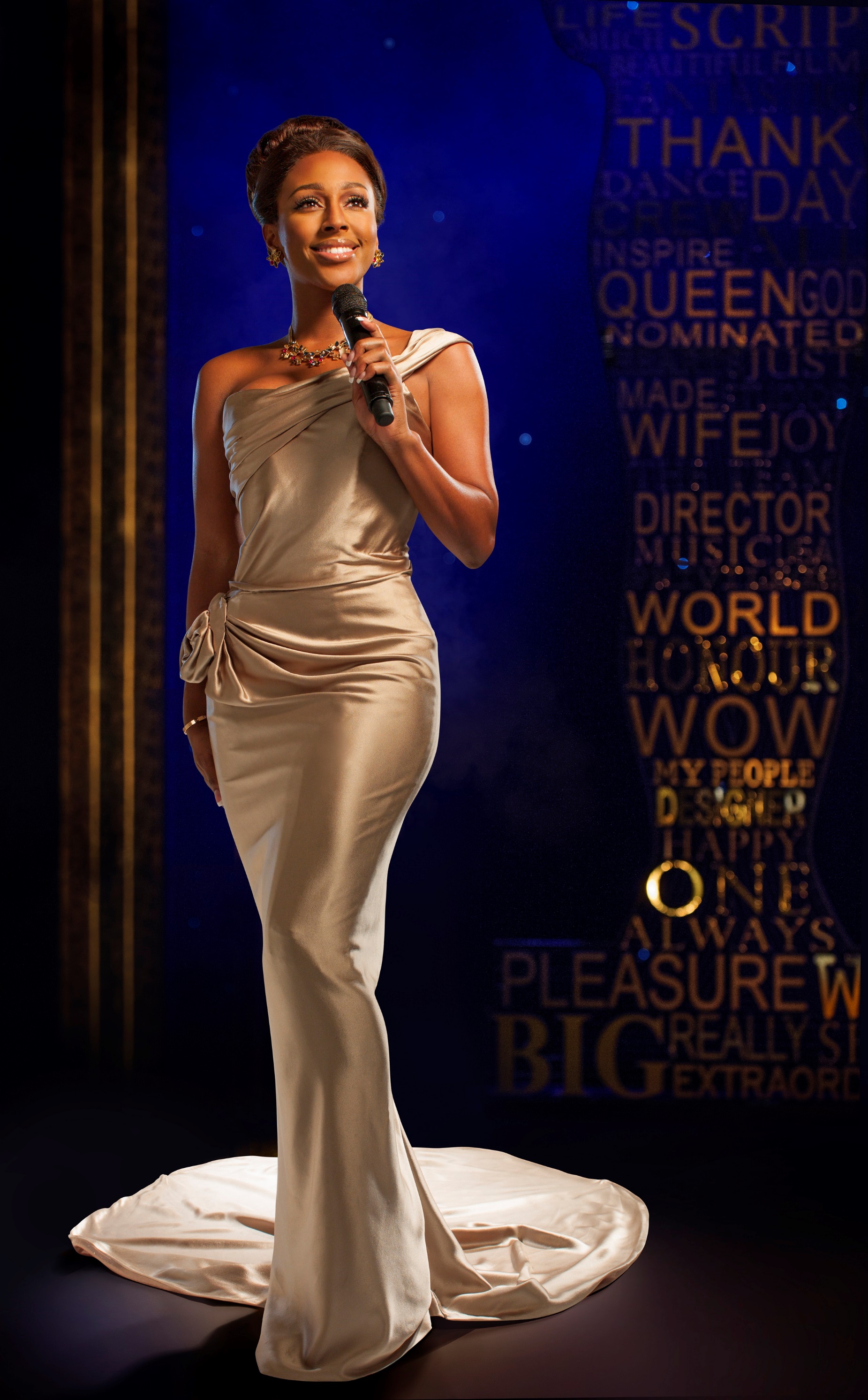 Based on Lawrence Kasdan’s 1992 Oscar nominated Warner Bros. movie starring Whitney Houston and Kevin Costner, THE BODYGUARD, directed by Thea Sharrock with book by Oscar winning (Birdman) Alex Dinelaris, had its world premiere at the Adelphi Theatre in London’s West End in 2012 and was nominated for four Olivier Awards. A sell out 18 month UK and Ireland tour followed, before the show returned to the West End at the Dominion Theatre. THE BODYGUARD has also played in the Netherlands, Germany, South Korea, Canada, Italy, Australia, Madrid, France, and on tour throughout the US and can currently be seen in Stuttgart. 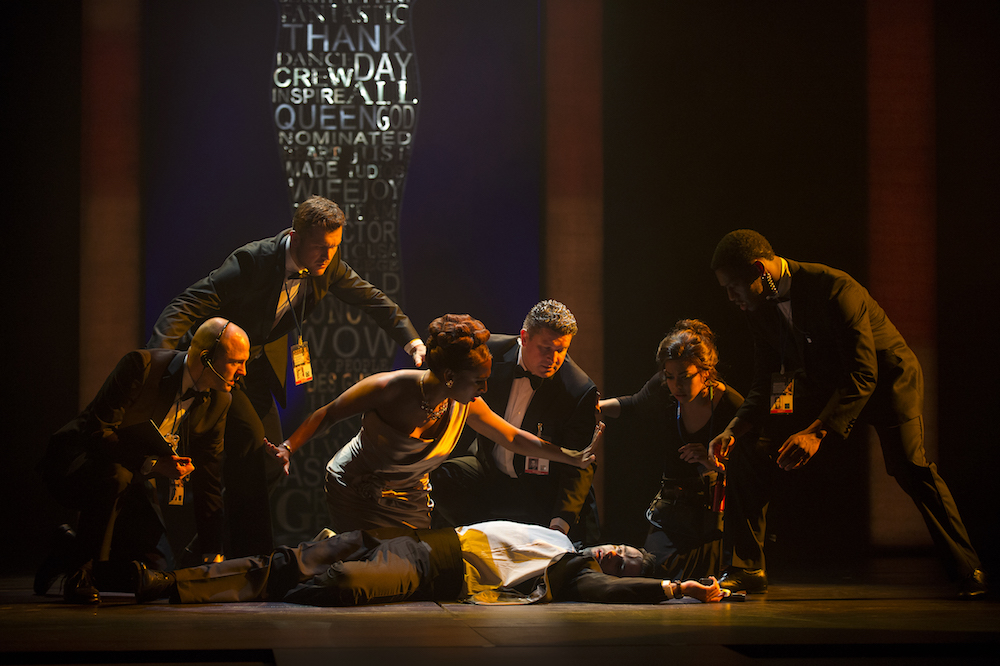 Former Secret Service agent turned bodyguard, Frank Farmer, is hired to protect superstar Rachel Marron from an unknown stalker. Each expects to be in charge; what they don’t expect is to fall in love. A romantic thriller, THE BODYGUARD features a host of irresistible classics including Queen of the Night, So Emotional, One Moment in Time, Saving All My Love, Run to You, I Have Nothing, I Wanna Dance with Somebody and one of the biggest hit songs of all time – I Will Always Love You.

Alexandra Burke will perform the role of ‘Rachel Marron’ at all evening performances only except Tuesday 5th March*.

To book your tickets head to the Liverpool Empire website here.