The cast of Brookside reunite on stage for 'Brookie: The Musical' - The Guide Liverpool
Contact Us Advertise with The Guide Our Video Services Follow us:

The cast of Brookside reunite on stage for ‘Brookie: The Musical’

It’s the news that fans have been waiting and campaigning for almost 20 years, now The Guide can reveal it’s finally going to happen … Brookside is coming back!

But don’t set your series links up just yet because it won’t be returning to telly, instead expect to see familiar faces and storylines live on stage in Brookie the Musical.

A theatre version of the series has been created and scheduled for a West End debut later this year, followed by a full UK tour – hopefully including a Liverpool venue – in 2023.

Millions have been waiting for the nation’s most famous Close to return, ever since Channel 4 showed the last episode back in 2003, and petitions launched by superfans since then have gained huge support.

But up until now there’s been no sign of any much-anticipated comeback, except for a few selected episodes on BritBox which only left everyone wanting more.

Brookie the Musical is the answer to their prayers, because not only will it include all the best-loved storylines like the body under the patio and the first on-screen lesbian kiss re-enacted on stage, it will reunite some of our favourite cast members too.

The show will also come with an incredible 80s and 90s soundtrack of Liverpool hits from artists like Sonia and Atomic Kitten, so there’ll be Scouse pop anthems right the way through. 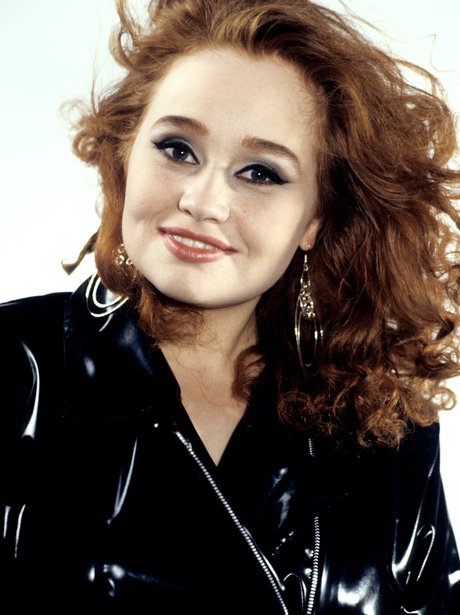 The songs of Sonia to be used in the soundtrack

Brookie had no shortage of doomed romances and legendary couples so Better the Devil you Know and You’ll Never Stop Me From Loving You will be a perfect fit, and imagine Bev belting out Whole Again to Ron Dicko?

The full cast is still to be confirmed but The Guide understands that the show’s producers are lining up some of the soap’s biggest stars, and they’re likely to be targeting those who’ve gone on to have success in other musicals.

Mickey Starke, who was famously window cleaner Sinbad, has appeared in Sister Act, Hairspray and the Rocky Horror Show, and Jennifer Ellison – Brookie’s Emily Shadwick – has stage credits including Singin’ In the Rain and Legally Blonde the Musical as well as running her own theatre and dance school.

Then there’s Claire Sweeney, the Close’s gun-toting gangster Lindsey Corkhill, who’s become a superstar of musicals like Guys and Dolls, Chicago and Dolly Parton’s 9 to 5. 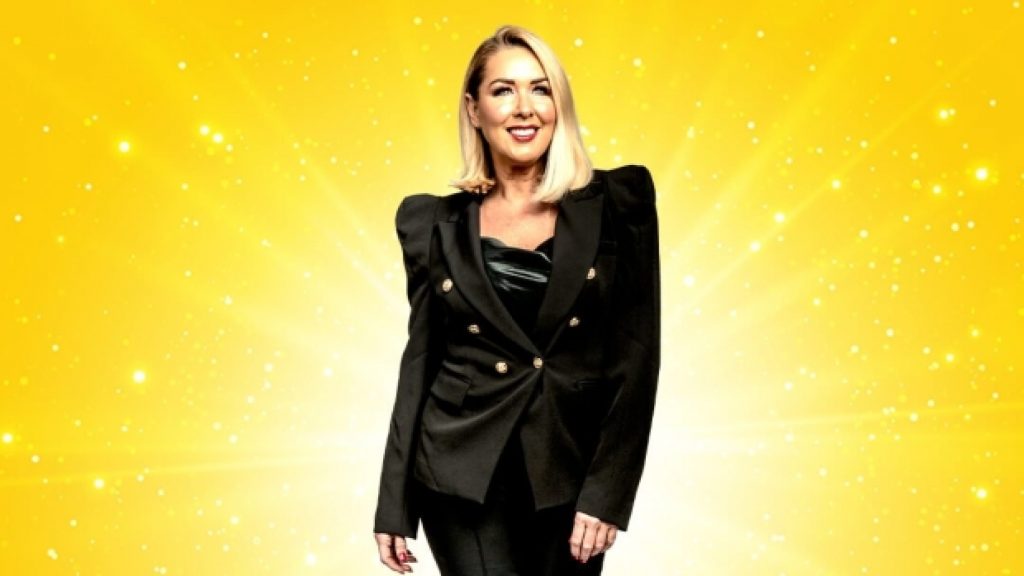 Claire Sweeney starring in 9 to 5 the Musical

A source close to the production said the script had been finalised and it would be coming to the stage very soon.

“Audiences are coming back in their masses to live theatre again and we wanted something that would have that feelgood factor that they love, and also nostalgia which is really big at the moment.

“Brookie the Musical will have both of those things so we’re sure it’s going to be a massive hit, and it’s got Sonia which means it’s automatically better than anything Andrew Lloyd Webber could come up with.

“We’ve been working on this for months because the cast are all doing other things, so it’s been a question of waiting until they were all going to be available. But we’re confident this is exactly the right time to announce Brookie the Musical.”

Let us know what you think about Brookie: The Musical and what songs and storylines should be included on Twitter.