The countdown to Cinderella Christmas panto at the Epstein is on - The Guide Liverpool
Contact Us Advertise with The Guide Our Video Services Follow us:

The countdown to Cinderella Christmas panto at the Epstein is on 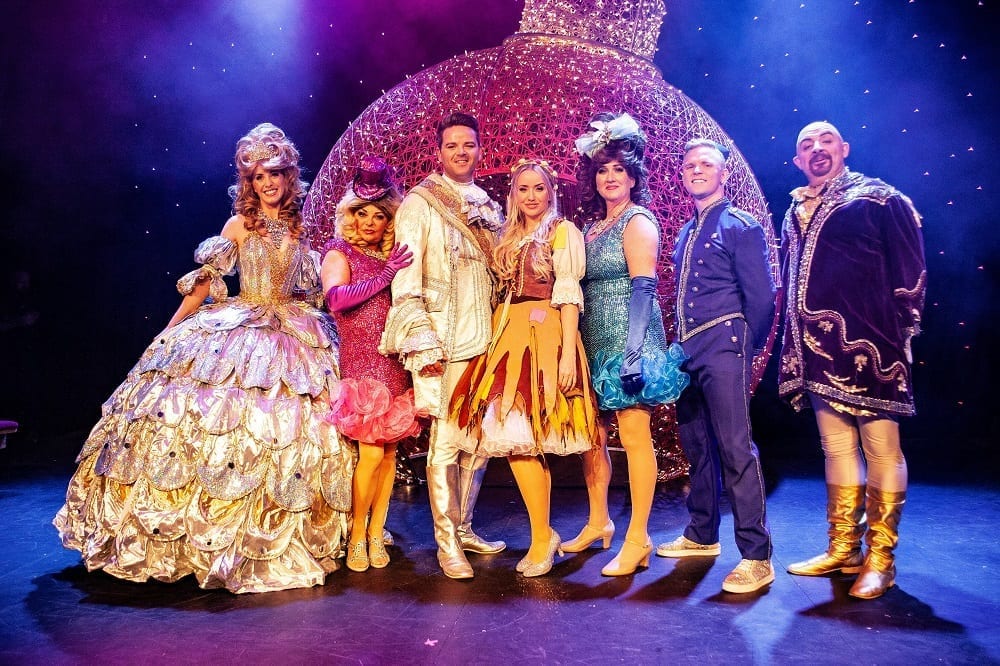 Christmas arrived early in Liverpool this week at the press launch for Epstein Entertainments’ debut panto Cinderella, which comes to The Epstein Theatre this Christmas.

Audiences are guaranteed to have a ball when the greatest rags to riches tale opens from Fri 6 Dec ’19 – Sun 5 Jan ’20.

The paparazzi were out in full force to snap this year’s all-star cast at the lunchtime launch, which took place at the Hanover Street venue and had been beautifully decorated by The Festive Decorators.

Press and guests were greeted with mince pies and mulled wine upon arrival to set the yuletide mood, before our very own Jay Hynd & Kate Reilly James hosted the event.

Emmerdale’s Sammy Winward will lead this year’s star-studded cast in the title role.

Sammy Winward trained at the Academy of Classical Dance and Stage and is most notable for playing Katie Sugden in ITV’s Emmerdale, a role she played for 14 years.

Most notable for playing Stan Waterman in the Channel 4 series Shameless, Liverpool actor Warren Donnelly will play Dandini. No stranger to the stage, Warren’s previous panto credits include King Rat in Dick Whittington and Abanazer in Aladdin both at Liverpool’s Empire Theatre. 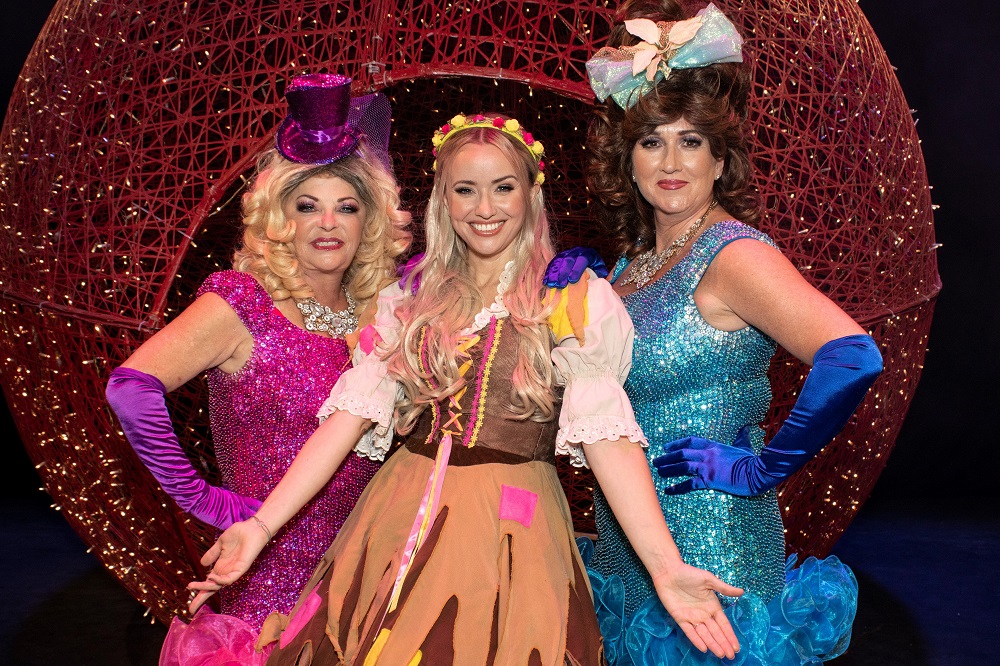 Also joining the cast is the talented Andrew Geater as Prince Charming.

Andrew has recently played the Pharoah in the UK tour of Bill Kenwright’s production of Joseph and the Amazing Technicolor Dreamcoat. His impressive vocal talents have seen him perform all over the world including as member of the world-renowned group The 12 Tenors. Other theatre credits include Jesus Chris Superstar, Guys and Dolls and South Pacific.

Bringing a sprinkling of magic to the show and making all of Cinderella’s dreams come true will be Samantha Palin as the Fairy Godmother, whose theatre credits include the UK tour of Forever Dusty, Snow White and the Seven Dwarfs at The Kings Theatre and Cinderella at St Helens Theatre Royal.

Completing the cast is the hilarious Lewis Devine who will play Buttons.

Lewis’ career started from an early age when he appeared on the first series of ITV’s Kids Stars in Their Eyes which he won with his impersonation of Donny Osmond. His panto credits include Muddles in Snow White and the title role in Peter Pan, both at St Helens Theatre Royal, and French Frank in Beauty and The Beast at Stockport Plaza.

Throughout the afternoon guests got to hear from the cast during a Q+A, with a first glimpse as to what to expect from Epstein Entertainments’ magical production coming to The Epstein Theatre this festive season. 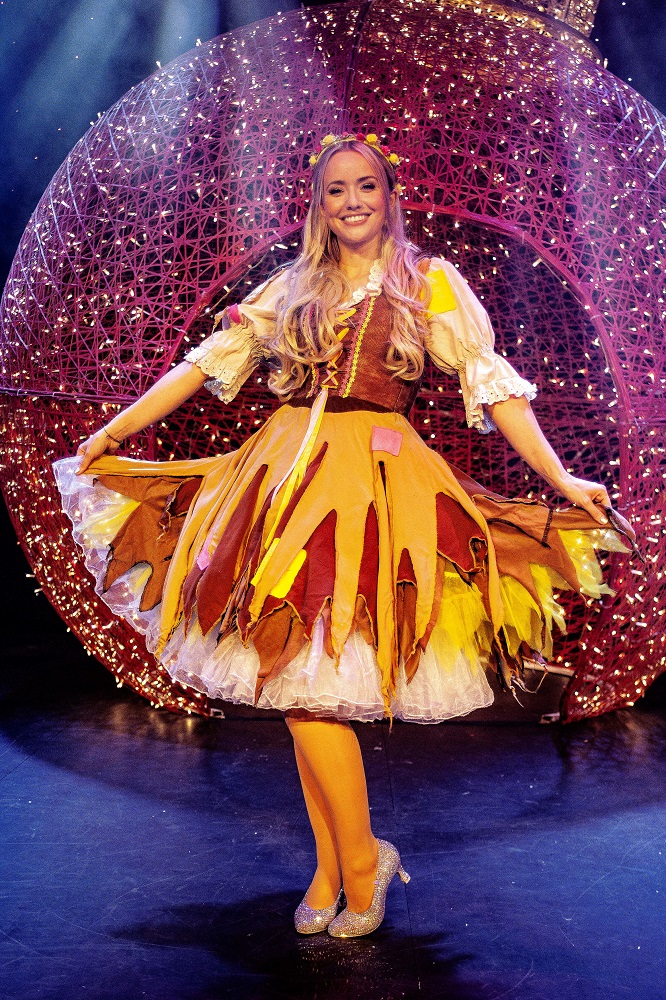 Producer Chantelle Nolan said: “The countdown to Christmas has officially begun! It was great to bring all the cast together today; everyone got in the festive spirit and it has made us all that more excited to bring the show to audiences of Liverpool.

“We have a spectacular production in store this Christmas and are delighted to be able to bring even more magic to the production with the introduction of an interactive 3D scene which will make the action jump off the stage. With just 10-weeks until we open be sure to book your tickets early to guarantee the best seats!”

Epstein Entertainments’ debut production at the venue promises to be a festive extravaganza, featuring – in a first for the venue, a magical interactive 3D scene bringing the panto magic to life like never before!

Cinderella tells the story of a beautiful girl who is reduced to a life of servitude by her two ugly stepsisters. That is all set to change when an invitation to a grand ball at the palace arrives.

With a bit of magic and some help from her friend Buttons, Cinderella is transformed into the belle of the ball. But what will happen at the stroke of midnight?