The countdown to the Liverpool Santa Dash has officially launched with a Santa Conga - The Guide Liverpool
Contact Us Advertise with The Guide Our Video Services Follow us: 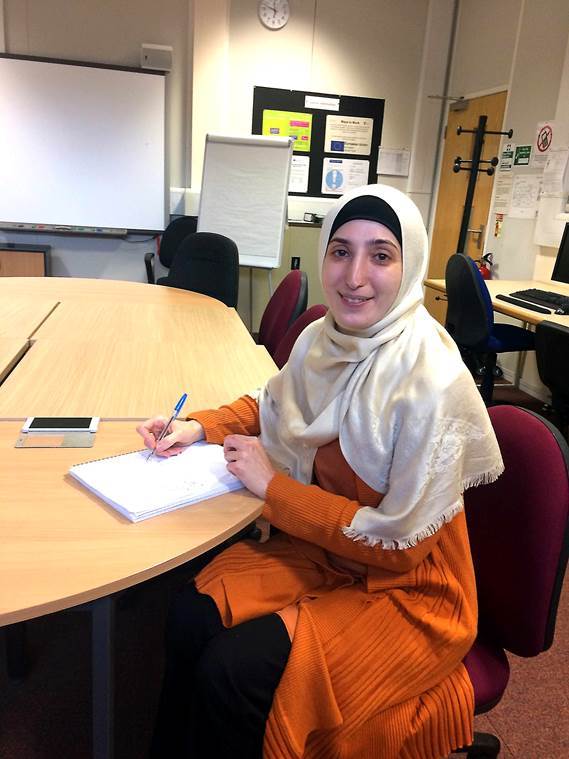 Highly regarded as the city’s kick-start to Christmas, the Liverpool Santa Dash is back for its 14th year when the festive extravaganza takes place on Sunday, 3 December.

The race is now on to make the Liverpool Santa Dash, in association with Arriva Bus, the biggest and best yet. The event is organised and delivered by BTR Liverpool, whose Race Director Alan Rothwell created the festive spectacle in 2004.

Yesterday Santa’s from all over the city joined a very special Santa Conga around St Johns Shopping Centre and our Kate was there to get all the Santa Dash goss.

READ MORE: Find out about the ‘AFTER DASH BASH’ at The Clubhouse in Liverpool ONE

Claire House Children’s Hospice, which has bases in Wirral and Liverpool, is announced as the official charity for both festive events.

To register for this years Radio City Liverpool Santa Dash and get more info head to the BTR website here.

Fore more news on Christmas 2017 in Liverpool scroll through our Crimbo listings here.