The Crown is back on Netflix and its arrived in the 1980's - The Guide Liverpool
Contact Us Advertise with The Guide Our Video Services Follow us:

The fourth series of the Crown will feature Diana, Princess of Wales and Margaret Thatcher.

The Crown arrives in the 1980s when the lavish royal drama returns to Netflix on Sunday.

The fourth instalment of the award-winning show sees the arrival of Diana, Princess of Wales, played by Emma Corrin, and Margaret Thatcher, played by Gillian Anderson.

It begins with Baroness Thatcher’s rise to power in 1979, and the assassination by the IRA of Lord Mountbatten (Charles Dance) during a fishing trip in Ireland. 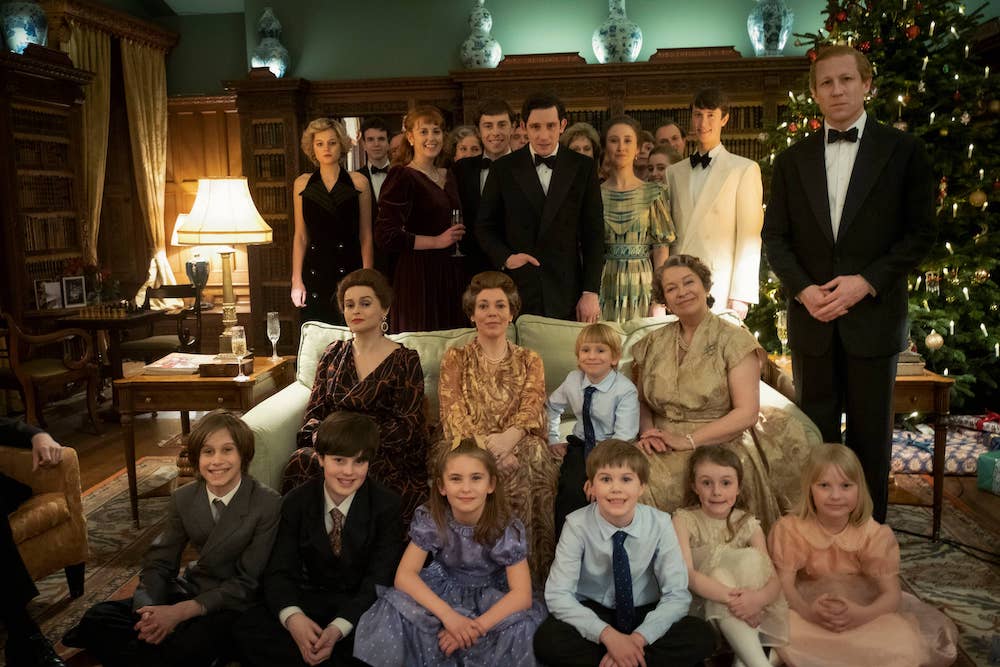 The series also marks the return of Josh O’Connor as the Prince of Wales, and Emerald Fennell as Camilla Parker-Bowles, as well as Olivia Colman as the Queen, Tobias Menzies as the Duke of Edinburgh and Helena Bonham Carter as Princess Margaret.

The series will document the romance between Charles and Diana, including their first meeting when she was still at school, the engagement interview when he uttered the famous line “whatever in love means” and their blockbuster wedding.

The show will also dramatise the arrival of their sons William and Harry, the troubles in their marriage, the allegations of infidelity and Diana’s battle with bulimia, as well as her global fame.

The programme will feature an on-screen warning, reading: “The following episode includes scenes of an eating disorder which some viewers might find troubling.

“Information and resources for those struggling with eating disorders are available at www.wannatalkaboutit.com.”

Corrin has revealed The Crown director Ben Caron warned her life was about to change with the fame brought by the show and she used her experience to better understand Diana.

Speaking during the show’s virtual premiere, she said: “Something that Josh and I were very conscious of, actually the whole of the way through the series, was we always had to remember not to play the ending, not to play the tragedy. But also, at the same time, be aware of it, I suppose.

MORE - 12 reasons to smile this weekend in Liverpool

“I think it has probably given me a certain amount of perspective on the journey I am embarking on now. I remember when Ben first gave me the part. Ben was like, ‘Your life is going to change a lot. Anytime anything happens, you get photographed or people know who you are, use it because it is exactly what happened to her’.”

Corrin, who previously appeared in ITV series Grantchester, added: “It was very useful while I was filming to be having those experiences and using what I was feeling, knowing it was what she would be feeling, too. 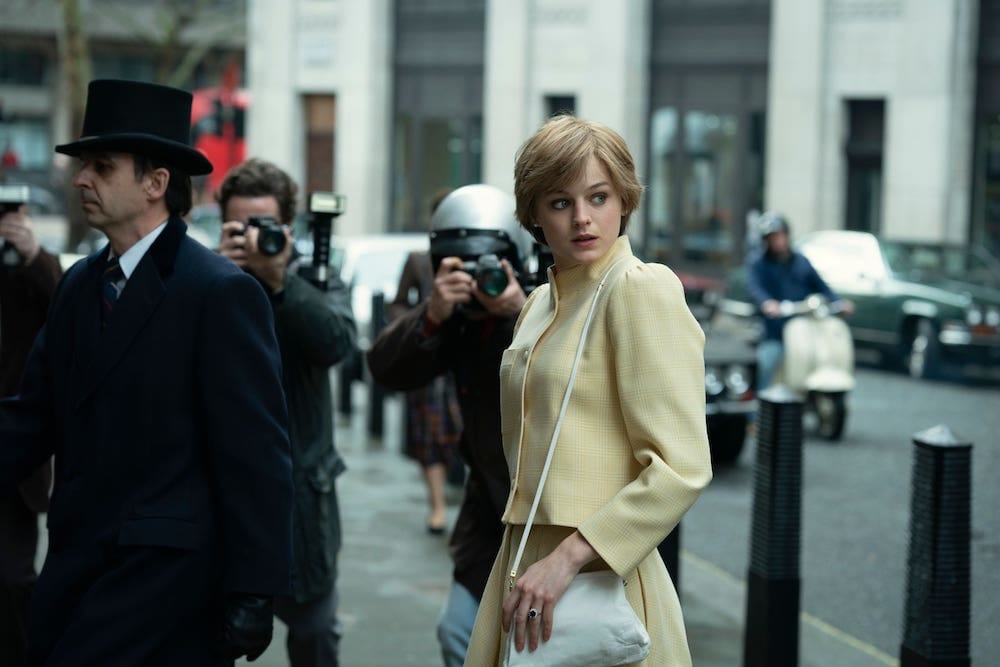 “But I think now I have learnt a lot about her, it is quite a similar thing. And seeing how she dealt with it or didn’t deal with it so well has helped me gain some perspective.”

The programme also dramatises the relationship between the Queen and Margaret Thatcher, including the monarch’s hopes for a positive dynamic, and an ill-fated trip by the prime minister and her husband to Balmoral.

The fourth series marks the last outing for the current cast in their roles.

Colman will be replaced by Imelda Staunton as the Queen for the fifth series, while Lesley Manville will play Margaret, Jonathan Pryce will play Philip and Elizabeth Debicki will play Diana.

The fourth series of The Crown streams on Netflix on November 15.