The Guide Liverpool Christmas Day TV Planner, what to watch and when

Whether you’re fighting for the remote or retreating to your room with Netflix, here’s our run down of the best Christmas Day viewing.

Christmas Day is often considered as one of the best days of the year for what’s on TV, with many shows offering up unmissable Christmas specials alongside classic and blockbuster films and of course the Queens Speech, it can be a bit of a nightmare working out what to watch. But fear not you Christmas jarmie clad viewers, we’ve collated the best of what’s on this Christmas Day so you can plan away.

Here’s our pick of the best shows and films to watch on Christmas Day 2017…. 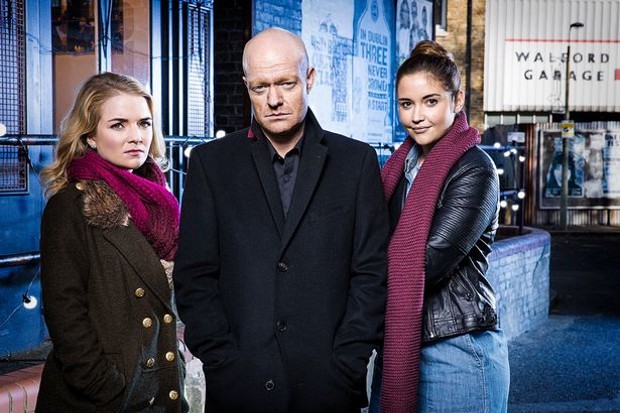 Max Brannings revenge (AGAIN) plot reaches its climax with a Christmas Day showdown with those he believes has wronged him, Phil Mitchell and Ian Beale best watch out then! Intense drama is guaranteed in the hour-long Christmas special.

Do you watch the Queens Speech in your house? Remember The Simpson’s alternative one a few years ago? Well for all your royal family fans, Her Majesty gives the nation her Christmas Day address at 3pm. 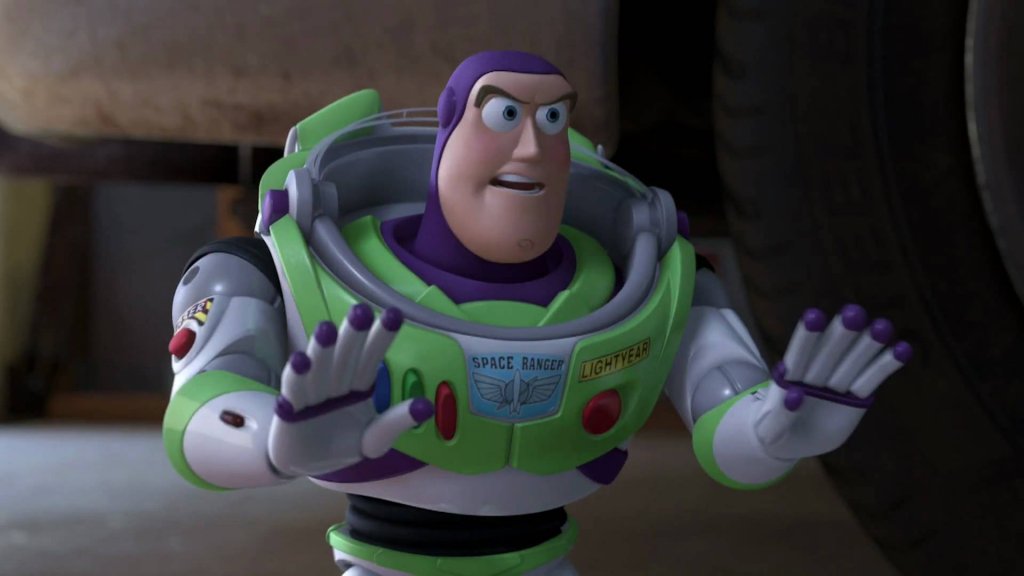 A film for all the family to sit down and enjoy on Christmas Day as the gang of toys embark on another crazy adventure after being disowned by their beloved owner Andy as he heads off to college. Buuubuuuuubbuuuzzzz Lightyear!

The popular series starring Jenna Coleman returns for a feature length two-hour episode of the period drama at 9pm on ITV. Victoria and her husband Albert prepare to celebrate Christmas 1846. Bet she doesn’t cook her own turkey! 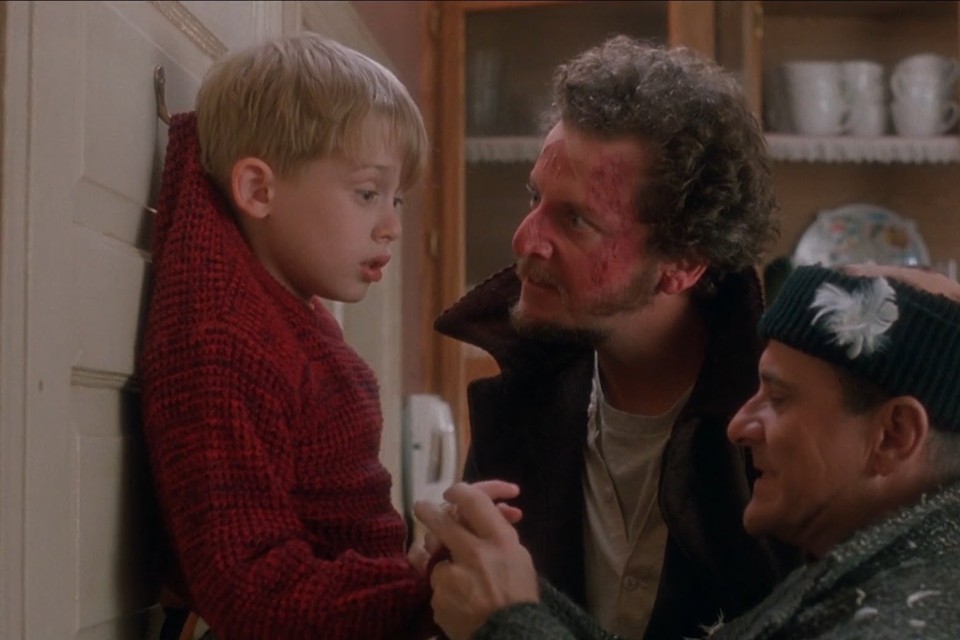 The ultimate Christmas film is a must-watch on the big day. This classic starring Macaulay Culkin, barely needs an intro but essentially his family go on holiday and he has a ball defending his massive house from two hilarious burglars. We love Channel 4.

Billy’s world continues to collapse around him as conflict with Peter Barlow over his involvement in Susan’s death comes to a head. It’s always at Christmas isn’t it? Elsewhere Carla’s return to the cobbles winds a few people up the wrong way. 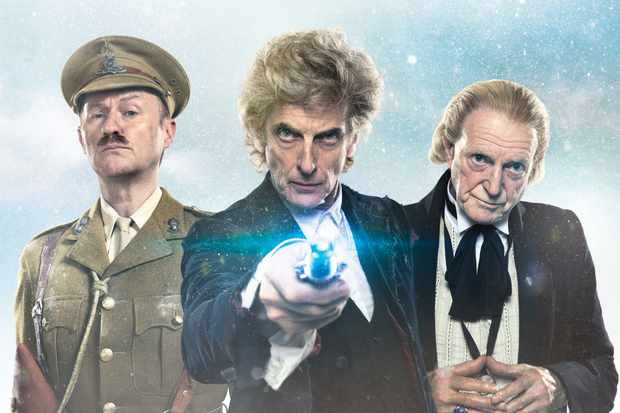 It wouldn’t be Christmas without a bit of sci-fi action and it’s going to go off in the Tardis this December 25th. The Timelord meets a previous regeneration as he faces his last battle in Peter Capaldi’s final appearance as The Doctor. Eeek.

Treat your Nan or Grandad to a giggle on Christmas Day as ITV 3 lines up hour upon hour of slapstick comedy with a day long Carry On Film Marathon starring the hilarious Sid James (go on, do the laugh) Kenneth Williams (Ohhh Matron) and Hattie Jacques (the Matron!). Carry On up the Khyber is our fave! 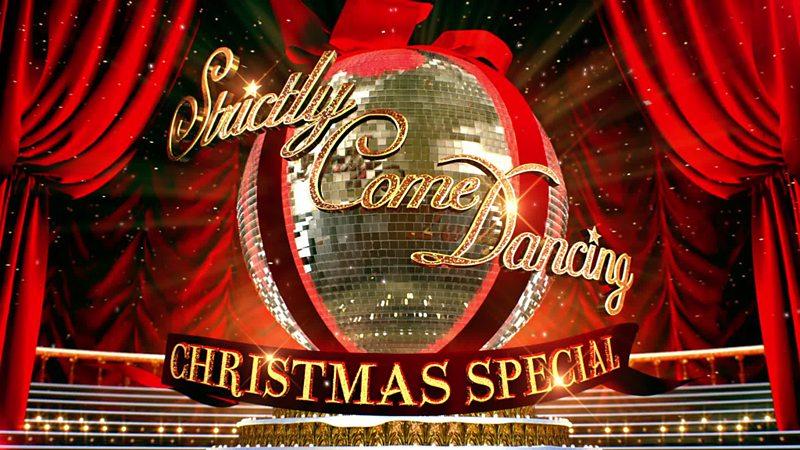 Get your sequins out people its the Strictly Come Dancing Christmas Special. Former contestants including Robbie Savage, Jeremy Vine, Kimberley Walsh and Judy Murray return to perform routines inspired by what they love about the festive period, with a bit of Christmas comedy from hosts Tess and Claudia.

Wands at the ready, Harry is back. The 3rd film in the Potter fantasy series as Harry discovers an escaped prisoner with links to his family is perusing him. Grab a selection box and enjoy. 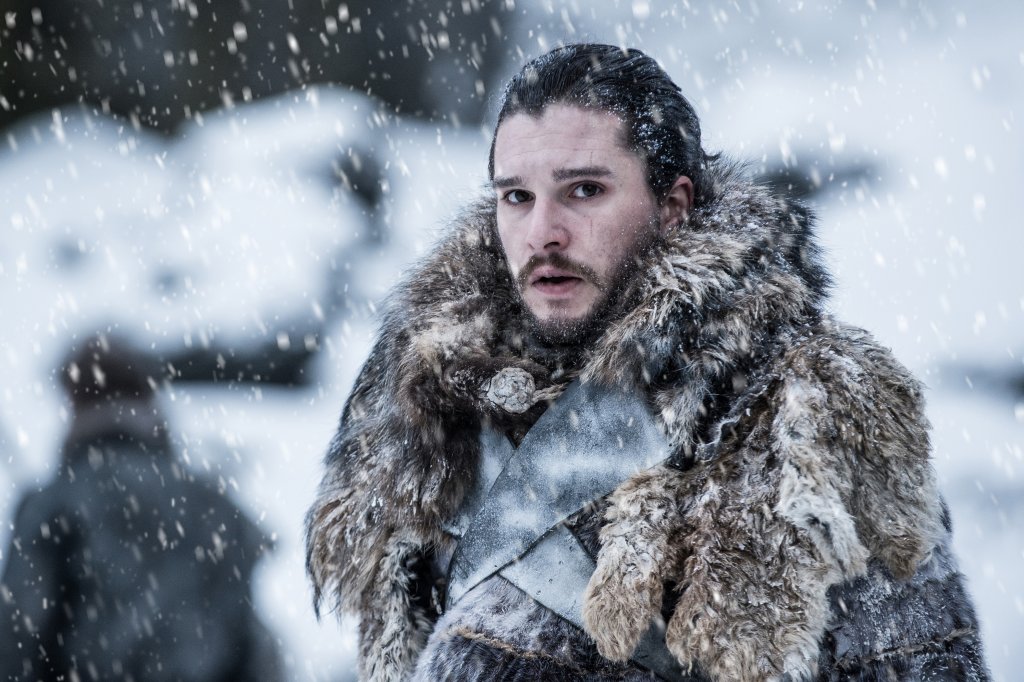 Consider this a Christmas present! Sky Atlantic is showing a double bill of episodes from the award-winning fantasy series we’ve all gone mad for, plus you can watch every episode so far this Christmas and feast on Thrones.

If there was ever a good time to join Netflix, it’s this Christmas. Let your family box over the remote and sky planner while you retreat to your room with your gift sets and choccies and snuggle down to watch the romantic comedy of all rom coms, Love Actually.

Watch Hollywood legend, Bill Murray at his absolute best in old school Christmas tale with a twist, Scrooged, also on Netflix this Christmas. Adapted from the Charles Dickens’ classic tale, this is a must-watch. 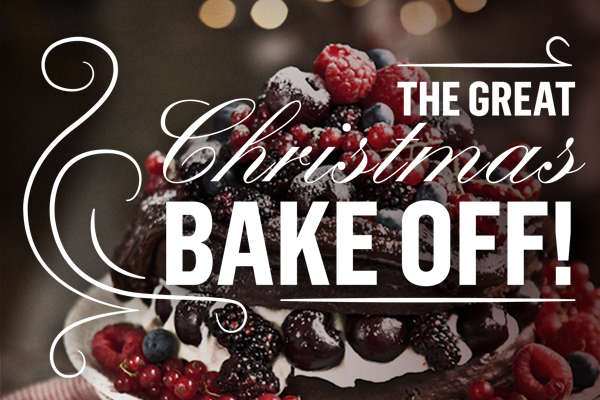 The Great British Bake Off (or not really for the original show fans) kicks off a two part festival special at 7:40pm where former contestants return to face three Christmas bakery challenges, one of which being to put a smile on Paul Hollywood’s face! Good luck with that one.

What are you watching on Christmas Day? Who controls the remote in your house? Tweet us your Christmas telly suggestions and well share the viewing love on our socials. Tweet us @TheGuideLpool or drop us a line on Facebook here.