The Ipcress File stars reveal what it was like to film in Liverpool during lockdown - The Guide Liverpool
Contact Us Advertise with The Guide Our Video Services Follow us:

The stars of ITV’s new spy thriller have revealed what it was like to film on the streets of Liverpool during lockdown.

The six-part series, starring Peaky Blinders’ Joe Cole, Tom Hollander and Lucy Boynton, was shot on location in the city centre in February and March 2021.

Film crews set up on and around Hope Street, Falkner Street and Rodney Street to recreate 1960s London and Berlin. Every detail was taken back in time, from cars to costumes and even the street sign for Falkner Street was swapped for one reading Valence Road, NW1.

The series, which starts on Sunday, is a remake of the Len Deighton novel, first made famous on the big screen by Michael Caine as 60s icon Harry Palmer. 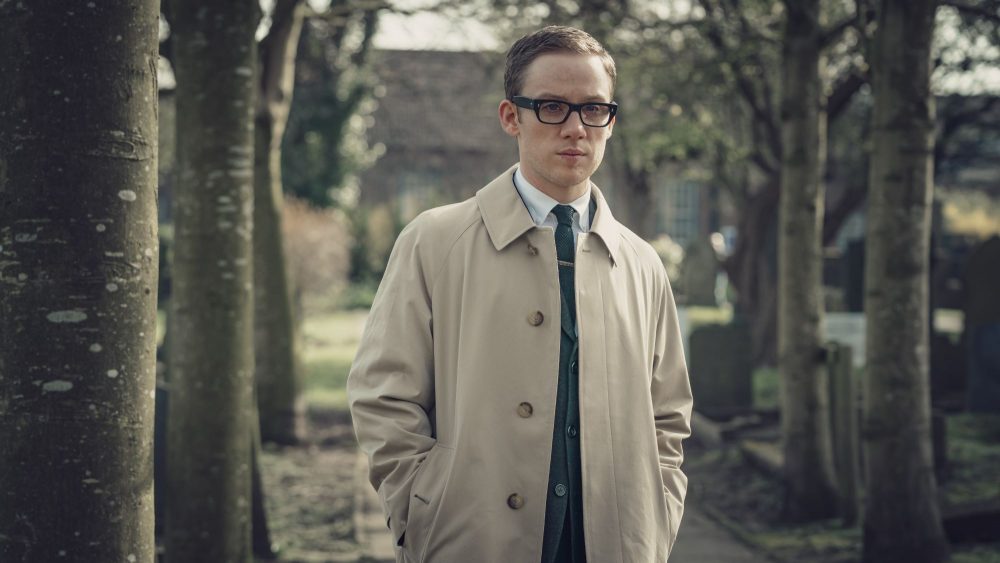 Joe Cole, who last filmed in the city when he played John Shelby in Peaky Blinders, is in the lead role this time, wearing Harry Palmer’s trademark tortoiseshell glasses and sharp suits.

“We had a great crew in Liverpool – which doubles for London – and the North West – filming in locations with some beautiful architecture and cool streets as well as in country houses.

“So much stuff now, especially post-Covid, is green screen. These big movies. All green screens, but we were actually shooting in all of these different locations. It’s more and more of a rarity, oddly enough, and it’s a lot of fun. There were many times when I would just look around at the sets and the production design taking us back to 1963.”

Tom Hollander says shooting The Ipcress File was like stepping back in time, and doing it in lockdown gave it an extra surreal feeling. 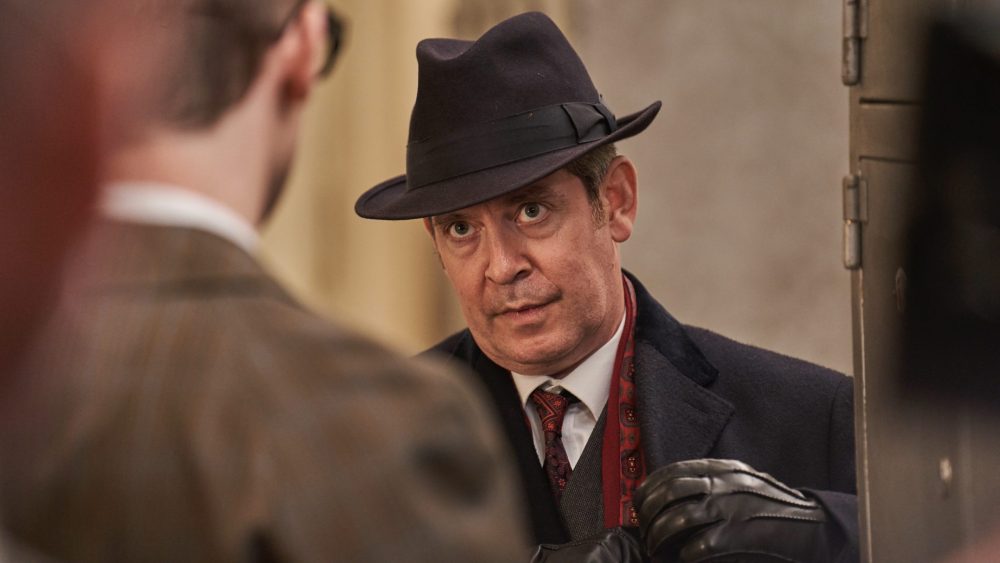 “It was like being in a time machine. Which is true for any period drama, except this was in the middle of the pandemic and so the fictional world was so much more alive than the real world,” he remembers.

“We were filming in a deserted Liverpool, a Liverpool which I hardly know but I can see is the most vibrant, lively city. 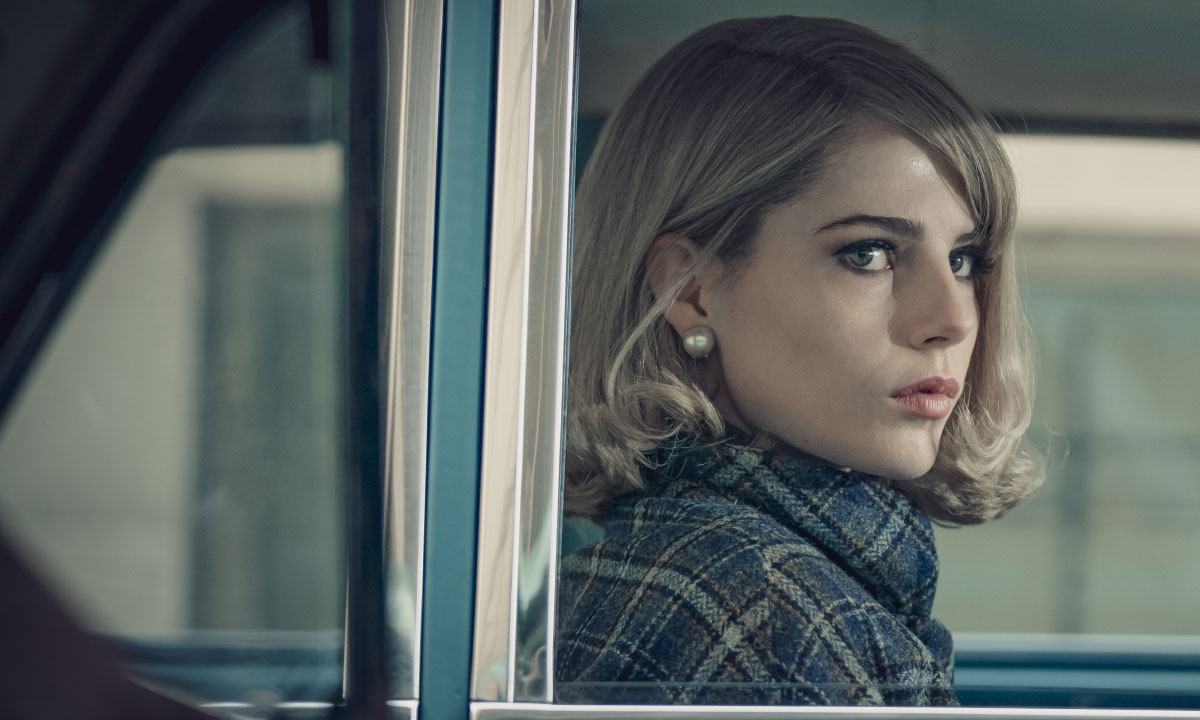 “Liverpool is all about people and the energy on the streets. But there was no one on the streets because of the lockdown. Yet in our fictional world it was fully live action, obviously with all of our Covid protocols in place. It felt like we escaped one of the worst phases of the big lockdown.”

For Tom, the location wasn’t the only Scouse connection he made during this production, there was a Beatles one too thanks to Dalby’s authentic 60s wardrobe.

“The sixties tailoring is fabulous. I visited Mason & Sons at 34 Montagu Square, where John Lennon once lived. That was amazing. Henry Rose, the tailor who made our clothes, still makes suits for Paul McCartney. The costumes really help you get into character. The shoes make you walk differently, you hold yourself differently. People weren’t going to the gym in those days. Their shape was created by their tailoring.” 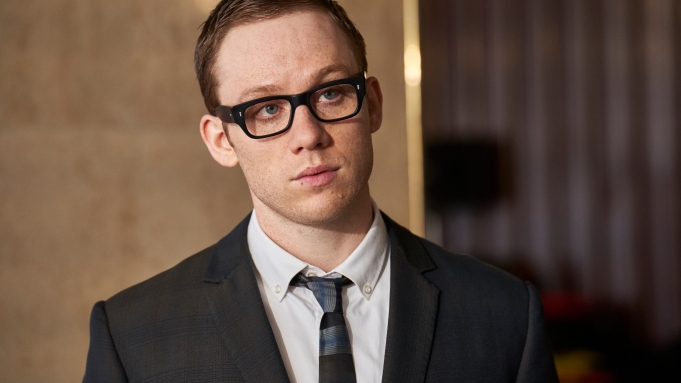 It completes a hat-trick for the Film Office in supporting all three of the UK’s main broadcasters, following BBC’s Time with Stephen Graham and The Responder with Martin Freeman, and Channel 4’s Help, also starring Stephen Graham alongside Jodie Comer.

And because The Ipcress File is the first in a series of books which feature Harry Palmer, there’s definitely potential for a sequel.

The Ipcress File is hitting TV screens on Sunday 6th March on ITV at 9pm.