The Irregulars which was filmed in Liverpool has topped the Netflix charts - The Guide Liverpool
Contact Us Advertise with The Guide Our Video Services Follow us:

Liverpool-based production The Irregulars has topped the Netflix charts in its premiere week of worldwide streaming.

The highly anticipated supernatural Sherlockian spin-off is set in Victorian London, but the majority of filming took place across the Liverpool City Region. 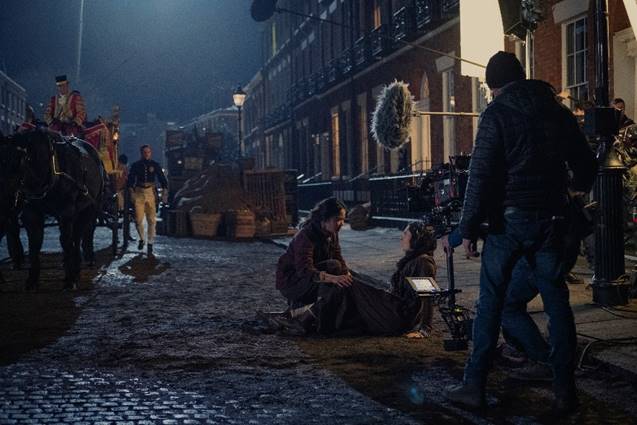 The production also made use of a large industrial estate in North Liverpool to build and film their interior sets.

MORE - 12 films that will instantly make you feel happy

The Irregulars marks the latest high-end production to film in Liverpool as Victorian London, following productions such as Searchlight’sTolkien, Netflix’s The English Game and BBC’s The War Of The Worlds.

The fresh adaptation is the latest in a long line of Arthur Conan Doyle inspired productions to film in the region, having been the backdrop for the very first on-screen Sherlock adaptation, 1914’s silent film A Study in Scarlet, as well as Granada’s 1984 The Adventures of Sherlock Holmes, and more recently Warner Bros’ 2009 feature film Sherlock Holmes, starring Robert Downey Jr. 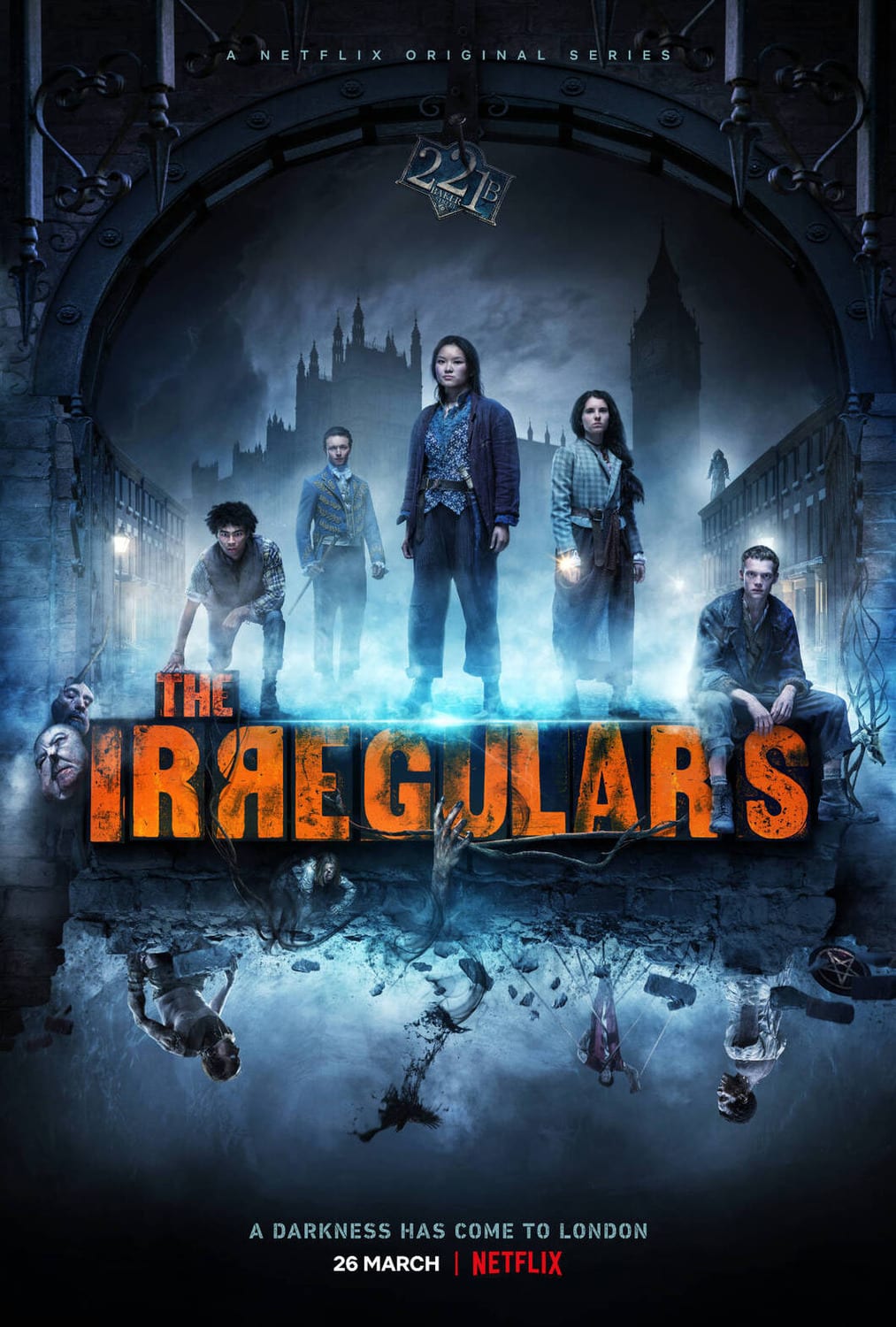 As well as the city’s locations making a star turn, 18-year-old Liverpudlian Darci Shaw landed one of the leading roles in the ensemble cast, following her feature film debut as a young Judy Garland in the Oscar-winning biopic Judy.

The Irregulars has established a pivotal partnership between Netflix, Drama Republic, Liverpool Film Office and media, music and performing arts institute LMA for five new entrants, who worked in various departments of production, gaining essential behind-the-scenes experience and are all now working on other productions in the region.

The Irregulars is available to stream exclusively on Netflix now.

“The Irregulars is testament to not just the region’s spectacular locations, but Liverpool’s home-grown talent both in front and behind the camera. It was a privilege to partner with Netflix, Drama Republic and LMA on this vital trainee initiative, and now these exceptional graduates are already qualified crew, working on world-class productions giving a huge welcome boost to Liverpool City Region’s renowned film and TV crew base.”

“As ever, Liverpool provided us with a wealth of truly stunning locations for The Irregulars. The Film Office was instrumental in helping me find good studio space to build sets, and made filming in the city a real pleasure. To be able to create a fantastic Baker Street was very special and to see the LMA graduates grow and develop as the filming took place was very rewarding. If only everything could be filmed in the city.”

“When you’re doing short films at university you have a crew of about five people, then you go into your first job! The Irregulars was a big shoot with a crew of about 200. There’s cast members walking around that you’ve seen on TV, so you just sort of get blown away by it all but you have to keep a bit of a lid on it and stay professional. In locations you can sometimes do 70 plus hours a week and doing that you’ve got to make that job your entire life, but it’s really good and I wouldn’t have it any other way.”

For more about Liverpool Film Office visit the website here.