The Magical Beatles Museum is set to expand in 2019 - The Guide Liverpool
Contact Us Advertise with The Guide Our Video Services Follow us:

The Magical Beatles Museum is set to expand in 2019 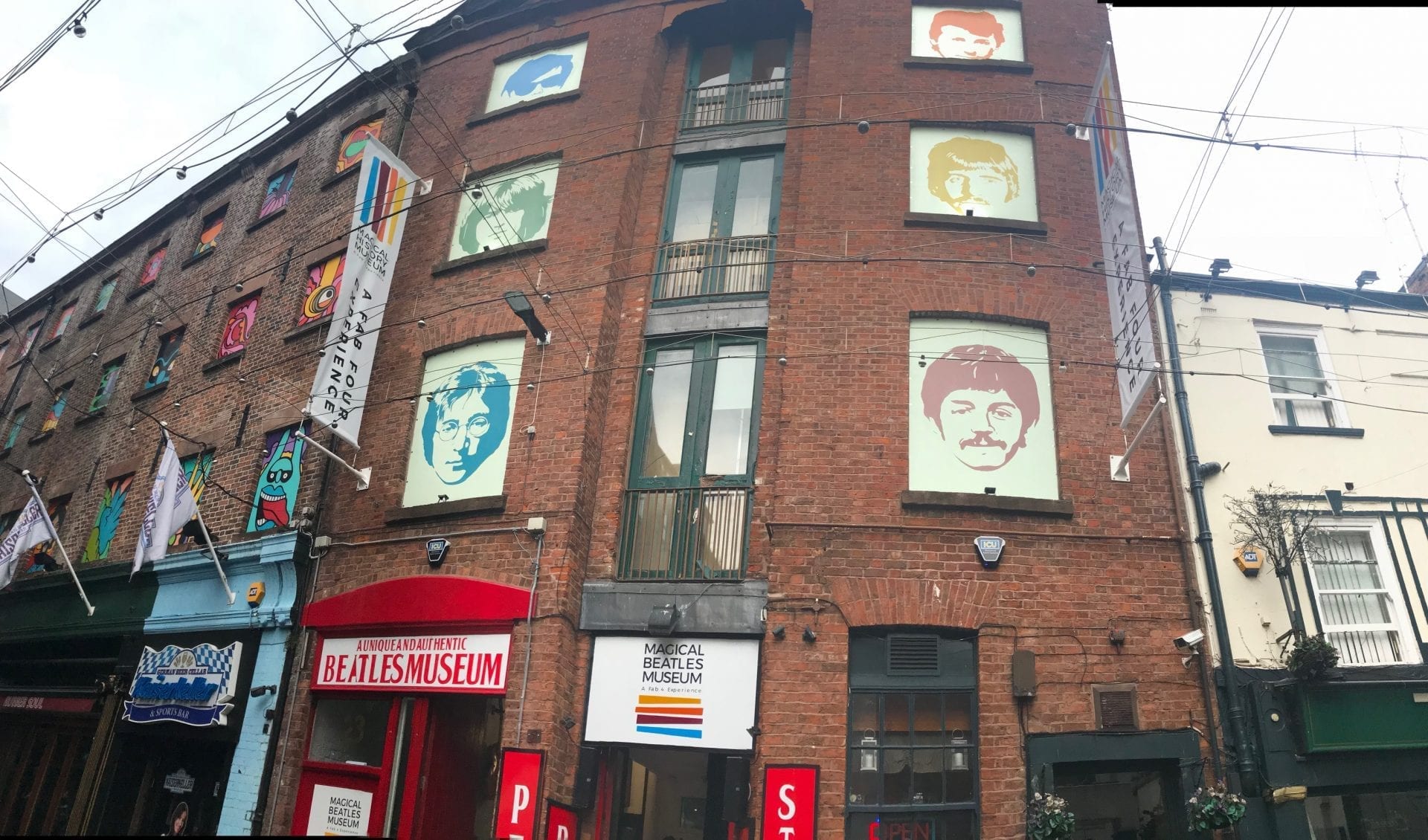 There’s a new café, bar and job opportunities at The Magical Beatles Museum.

A museum dedicated to the Fab Four is expanding to open a new café and bar after enjoying a bumper first six months. The Magical Beatles Museum was opened in July and hopes the new facilities, together with the relocation of the Liverpool Tourist Information Centre to its Matthew Street building in November, will further boost visitor numbers.

The attraction was launched by Roag Best, brother of ‘fifth Beatle’ Pete Best, with support of a tailored funding package from Lloyds Bank Commercial Banking. 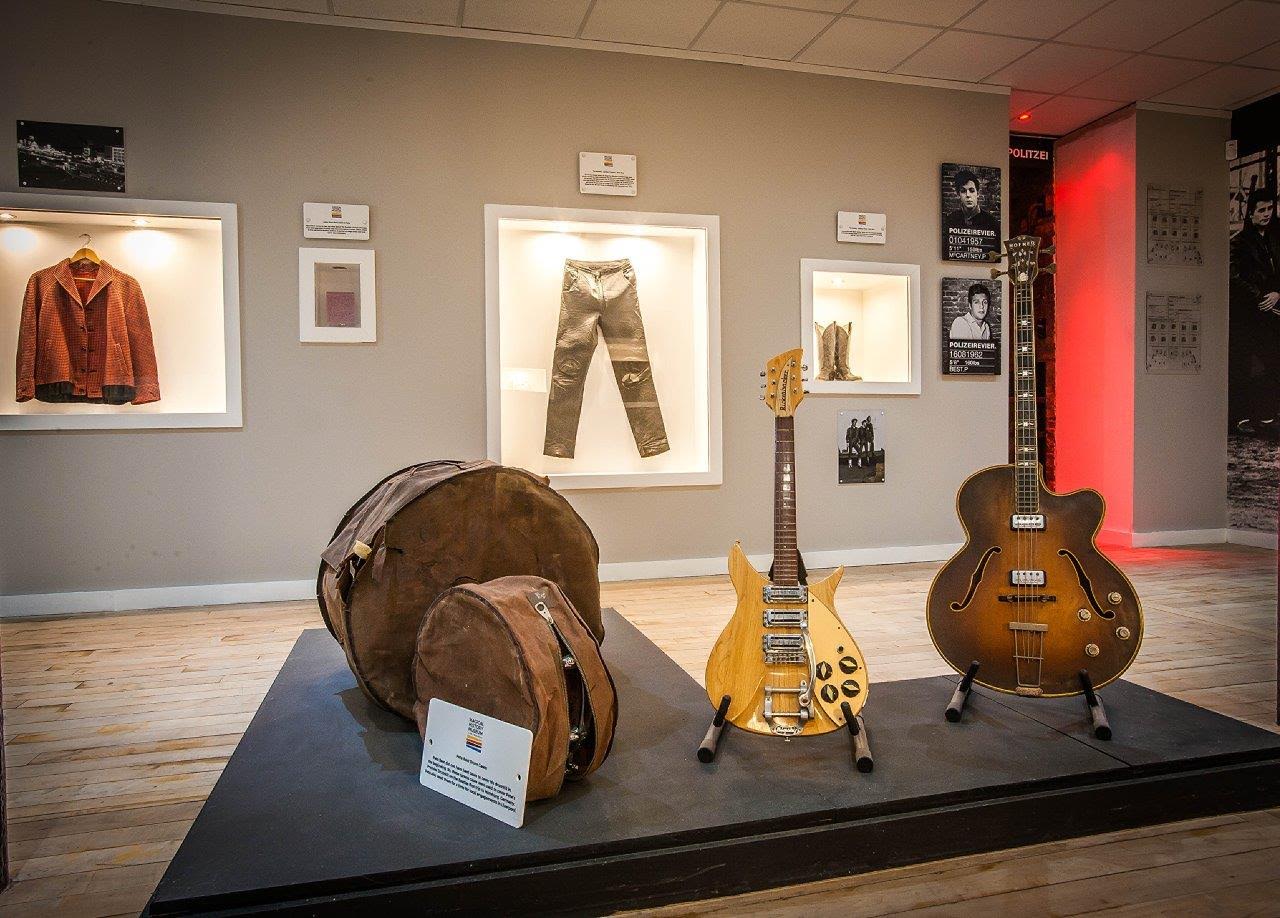 Having secured and renovated the five-story Victorian Warehouse where the museum is based, Best now hopes to boost visitors by at least 70 per cent over the next 12 months, creating 20 new jobs.

Best said: “Growing up, I wasn’t aware of how famous the Beatles truly were, I just loved spending time with my four friends – John, Paul, George and Ringo.

“A lot of items that I’ve held on to from this period are now of huge interest to fans, and it’s great to be able to give people a unique insight into the band’s history. We’ve been overwhelmed by the interest from tourists over the past six months and it’s only set to increase going forward!

“Opening the new café and bar will help us to build on this success, making sure that people can spend the full day exploring the museum and discovering the real story of how four lads from Liverpool conquered the globe.

“We worked with Lloyds Bank to secure the site, and the relationship team have been a huge support ever since. They really understand the business and what we’re trying to achieve and are always on hand to provide guidance when we need it.”

Samantha Murphy, relationship director at Lloyds Bank Commercial Banking, said: “The Beatles are a huge part of Liverpool’s history, and the newly-expanded Magical Beatles Museum will be a hub for tourists and fans who want to get the know the real story of the Fab Four.

“Beatles heritage is a huge driver for the local economy and previous research by Liverpool City Council has revealed that the city’s connection with the band adds nearly £82 million to the economy every year.

“With interest unlikely to fade any time soon, the Magical Beatles Museum looks set to benefit and will no doubt become a must-see attraction for fans across the world.

Did you know, Sir Paul McCartney’s Car Pool Karaoke was the biggest YouTube video of 2018. Relive the magic here.