The Merchant is crowned Liverpool’s ‘bar of the year’

The Merchant is celebrating a triumphant win at the Liverpool City Region Tourism Award after being named Liverpool’s ‘Bar of the Year’ 2018.

The annual award ceremony recognises and awards outstanding achievements made to the city region’s visiter economy and took place at St. George’s Hall. Also nominated in the same category were Salt Dog Slim’s, NYL Restaurant and Bar and The Alchemist, with The Merchant named Liverpool’s best bar after a meticulous judging process by a panel of esteemed judges.

The Merchant aptly won the accolade in the same week it celebrated its 2nd birthday. Opened in May 2016, the Slater Street bar restored a derelict building, once home to the Mello Mello, into a venue and creative hub with an adjoining pizza bar named Nightcrawler. 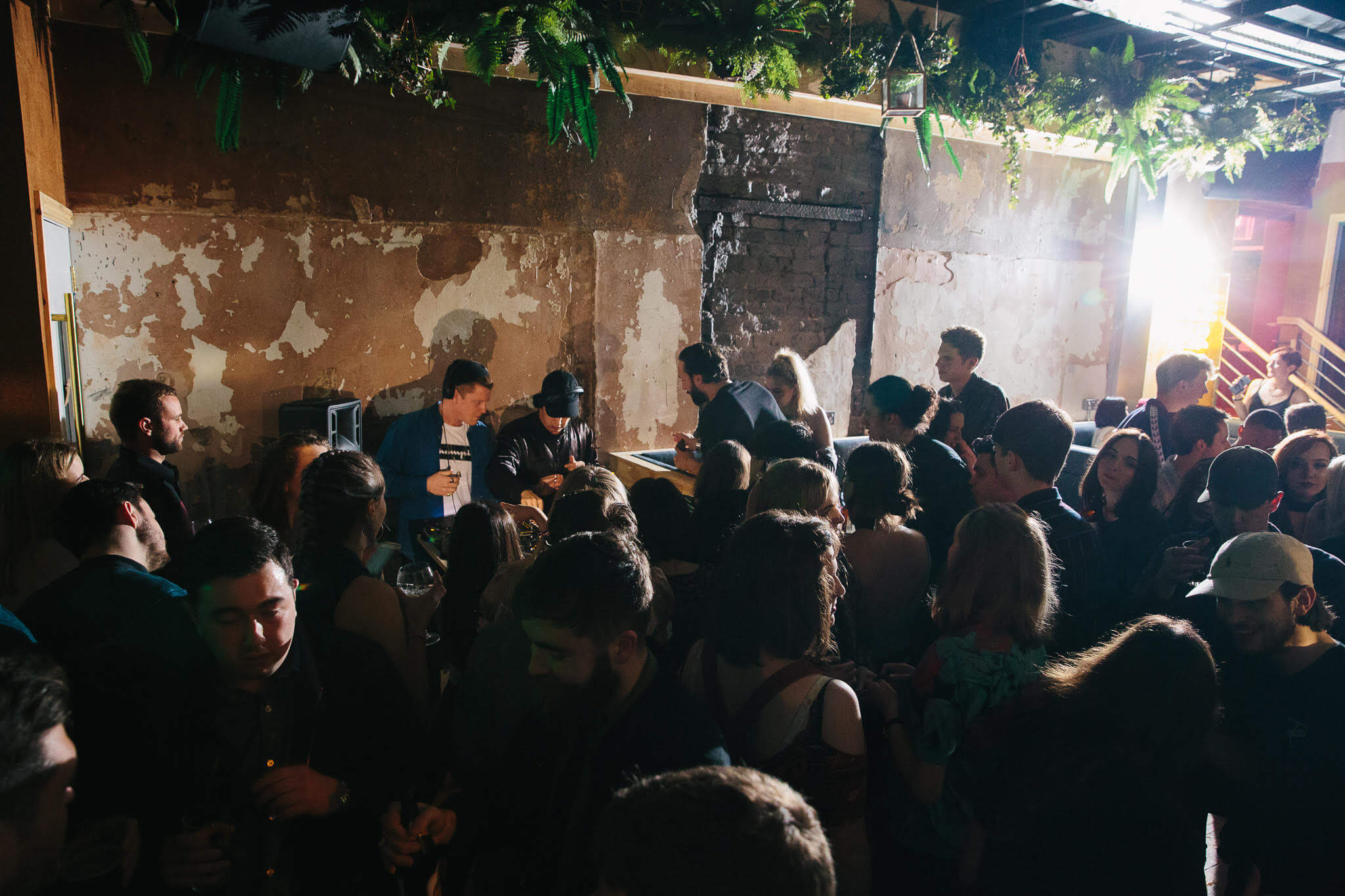 Commenting on the win, co-founder Lewis Boardman said: “We’re constantly looking for ways to improve and bring fresh acts and ideas to Liverpool’s food, drink and music scene so we’re really happy to be recognised at such a prestigious event. What a great way to celebrate our 2nd Birthday!”

The Merchant celebrated its second birthday over the bank holiday weekend with a guest BBQ by Black Bib and brew tap takeover by Five Points Brewery Company. Music came by the way of DJ appearances from the likes of Unabombers, No FaKin DJs and Circus resident Yousef.

The award win follows a successful two year reign as one of Liverpool’s most popular venues.

Since its opening in 2016, the Merchant has played host to some of the biggest named DJs in the world thanks to its high spec sound system attracting the likes of Nicky Siano from Studio 54, David Ram Jam Rodigan and Mr Scruff to name a few.

going out Nightlife Bars The Merchant