Mersey Tunnel users are now able to pay the toll using contactless card payment, the final part of the refresh of the toll system in both tunnels.

The option to pay via contactless card payment is now live in all 21 lanes the Birkenhead Tunnel, with contactless set to be introduced across all 13 lanes at the Wallasey Tunnel from Thursday 2 May.

Alongside the introduction of contactless payment in all lanes, the refresh has also seen several other improvements including:

-A change to the process of the “staffed” lanes, where payment is taken by the attendant rather than the cash being handed back to them to make payment at the machine – again speeding up the transaction for the customer.

-Digital displays which indicate information about your transaction in live time as well as the status of Fast Tag account balances.

-A new, improved website for Mersey Tunnels and the Fast Tag system at merseytunnels.co.uk

A decision was taken to “refresh” the current system rather than wholly replace it, so as to minimise the disruption to the public and to also allow long-term planning for any major changes in the future.

The £3.1m scheme saw the existing toll machines (which were first installed in 2001) replaced on a lane-by-lane basis from to minimise disruption for tunnel users.

“There’s now no need to hunt around for change. You can now just tap your debit and credit card and go, or still take advantage of Fast Tag with £1 journeys for Liverpool City Region residents.”

Gary Evans, Head of Customer Delivery at Merseytravel, said: “We would like to thank Tunnel users for their patience whilst these works have been progressed.

“The changes were led by the feedback we receive from our customers on a daily basis and we are happy to see the difference these changes have already made to the customers experience.” 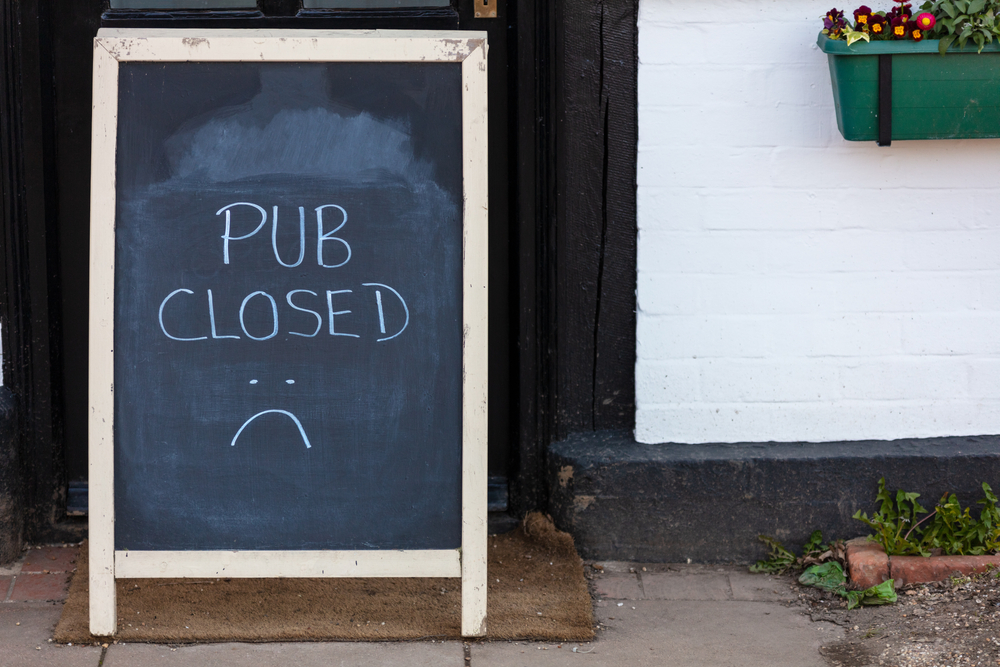