The Pen Factory - where food, drink and people come together in delicious harmony. - The Guide Liverpool
Contact Us Advertise with The Guide Our Video Services Follow us:

The Pen Factory – where food, drink and people come together in delicious harmony.

The Pen Factory is a place where food, drink and people come together in delicious harmony.

Tucked below the creative hub of Hope Street’s Annexe building, it is a bar-restaurant unlike anywhere else in Liverpool.

Since its post-lockdown reopening in May, the Pen Factory has been a beacon for what we all missed for so long: not merely eating and drinking – we did plenty of that through 2020 – but gathering. 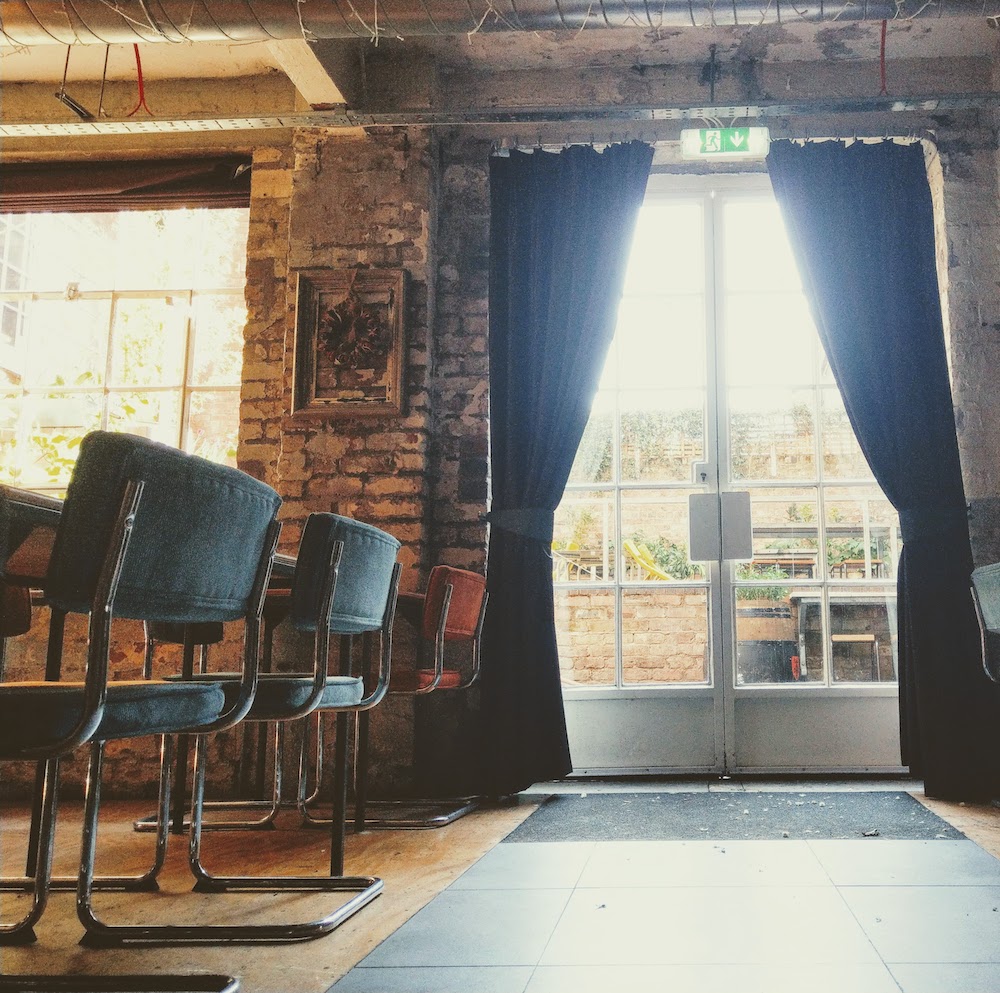 Owner Paddy Byrne, a stalwart of Liverpool’s restaurant scene for more than 50 years, insists that the space he has created – literally: he was hands on when the restaurant was converted from offices before opening in 2014 – is designed for people to come together.

“That’s the kernel of our being,” he says. “If the food and drink is good – which it is – then that’s all the better. But the essence of the Pen Factory is as a meeting place.”

The modern British menu of substantial small plates and sides is designed with that in mind. The offering changes twice a month to keep things seasonal and creative, with the focus fully on flavour and produce. There’s also a deli, which is stocked fresh each morning and offers a range of salads, sandwiches, tarts, cakes and pastries – all available to eat in or take away.

At the helm in the kitchen is head chef Joseph Ryan. The well-travelled Birkenhead boy was appointed in 2020 after returning to Merseyside following cheffing stints in London and Australia. After a stop-start 2020, the last few months have allowed Ryan to demonstrate his talent and personality in the kitchen, and for the Pen Factory to re-establish itself as one of Liverpool’s culinary pacesetters. 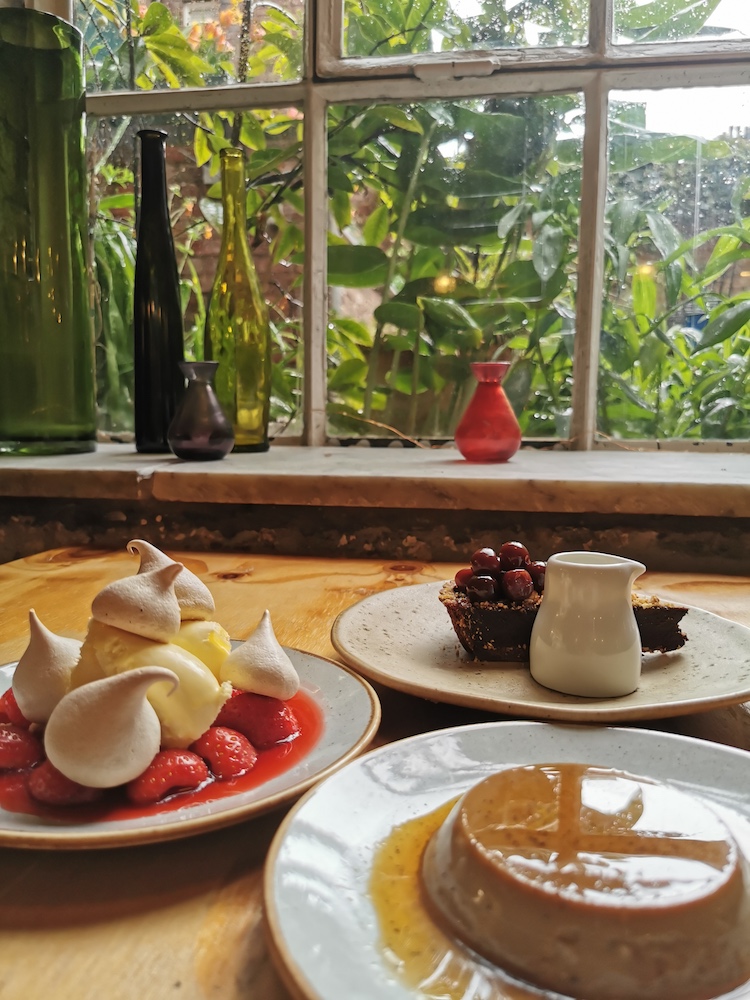 “It’s great to be able to feed people again,” he says with a smirk. “The Pen is such a unique place, with people from all different walks of life and backgrounds coming in to eat. We try to make food that is fresh, exciting and imaginative – but that also puts smiles on people’s faces.”

The focus on quality extends to the drinks selection, too. The cocktails are excellent, and includes a choice of five bespoke negronis. The wine list, put together by in-house level three sommelier Giovanna Briguglio, oozes quality. British cask ales are a stalwart, as are the best of German and Spanish draught lagers, and modern British pale ales. Soft drinks are also taken seriously, with an extensive choice of teas, coffees, juices and alcohol-free beers and spirits.

Outdoors, The Pen Factory has its own secret garden – a gorgeous green hideaway hemmed in by tumbling fig trees and creeping vines. An oasis in the summer, awnings and heaters make it a great hideaway through the winter months. 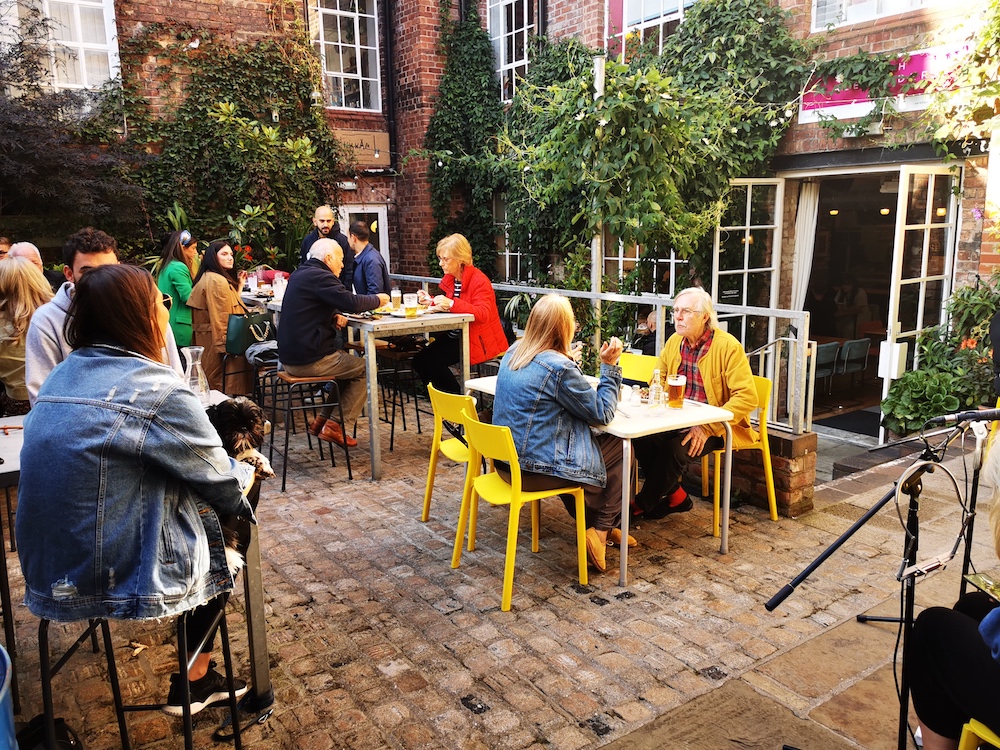 Such events are really just an extension of what the Pen Factory does as a matter of course, day-by-day: provide a welcoming atmosphere for people to enjoy life together, and deliver excellent food and drink while they’re at it.

For example menus and to make a booking, visit The Pen Factory website.