The pictures of Harry & Meghan's Birkenhead visit - The Guide Liverpool
Contact Us Advertise with The Guide Our Video Services Follow us: 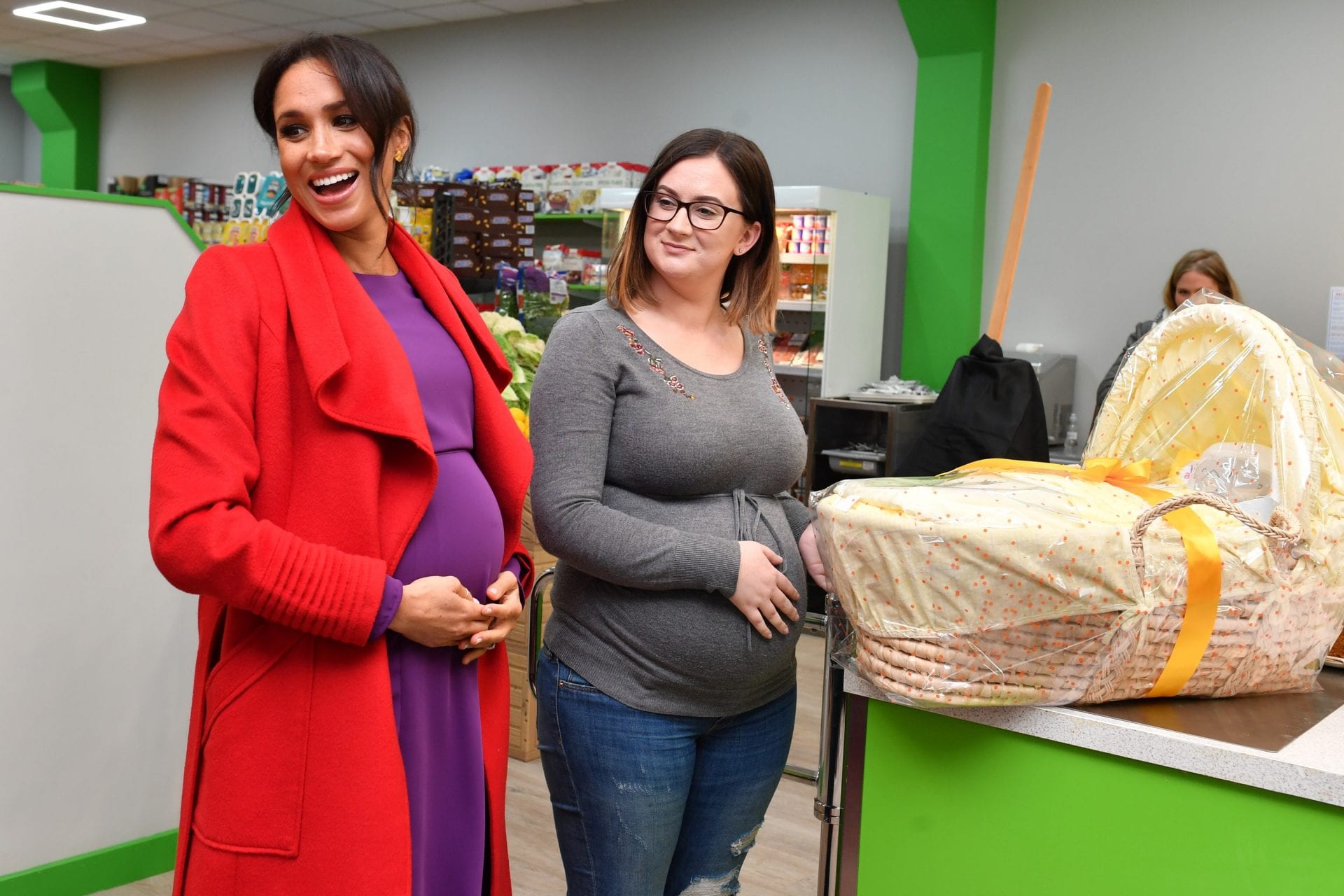 Birkenhead was the location for the Duke and Duchess of Sussex’s first official engagement of the year.

Harry and Meghan were visiting a number of organisations including Tomorrow’s Women Wirral, an organisation that supports women in vulnerable circumstances.

The Duke and Duchess of Sussex depart Hamilton Square in Birkenhead, following a walkabout and a visit to a new sculpture marking the 100th anniversary of war poet Wilfred OwenÕs death.

The royal couple are expecting their first child in the spring and Harry was tight lipped about the possible sex of her newborn.

Clutching her growing baby bump, the duchess braved chilly conditions in Birkenhead to spend 40 minutes shaking the hands of well-wishers who wanted to know the answers to the questions on the minds of all royal fans.

Meghan told friendly faces in the crowd that her husband the Duke of Sussex, who joined his wife for the visit to Merseyside, would make “a fantastic father”.

The couple had gone on a walkabout to meet as many residents as possible as they spent the day celebrating organisations supporting women and young people, as well as Birkenhead’s famous son, the war poet Wilfred Owen.

Meghan stopped to chat to Kim Thompson, who said later: “She said she is six months pregnant and due at the end of April, beginning of May.”

Harry and Meghan also spoke to a group of youngsters from St Anne’s Catholic Primary School in Birkenhead and were questioned about the sex of their unborn child.

Kitty Dudley, aged nine, said after meeting the couple: “I asked her if she was having a girl or a boy and she said she didn’t know.”

It appears as if the duke and duchess have opted to keep the sex of their baby a mystery and will only discover if they have a son or daughter at the birth.

A group of Kitty’s schoolmates told the duchess they thought she would have a girl, and when Meghan asked “what name do you think I should call her?” schoolboy Ivon Chen, 11, replied: “Amy”.

The duchess gestured towards her nearby private secretary Amy Pickerill and said she had the same name.

Meghan’s high heels provoked a flurry of comments on social media, with many amazed at the height of the pregnant duchess’s footwear.

She was wearing a striking purple dress from Aritzia’s Babaton collection and a vivid red coat by Sentaler.

Before the walkabout, Meghan and Harry paid their respects to acclaimed First World War poet Wilfred Owen by viewing a sculpture in the town’s Hamilton Square marking the 100th anniversary of his death.

The bronze artwork by sculptor Jim Whelan has been named after Owen’s poem Futility and shows an exhausted solider sat down with his head in his hands.

Bookmakers William Hill said a punter has placed a £500 wager on the duke and duchess having a baby girl in the coming weeks.

“It was just the one bet but it is over one hundred times the average wager on this market,” said William Hill spokesman Rupert Adams, who added: “We have not changed the odds but will be keeping an eye on the market.”

The bookmakers have made the name Diana its favourite with odds of 10/1, followed by Alice at 12/1 and Victoria at 14/1.