The Queen of Scotty Road has released a single! - The Guide Liverpool
Contact Us Advertise with The Guide Our Video Services Follow us:

The Queen of Scotty Road has released a single!

Tik Tok sensation The Queen of Scotty Road has gone from videos watched by millions into music, releasing his debut single.

Philip Regan’s funny videos have made him one of 2021’s biggest social media stars and he’s become famous for his Scouse catchphrases.

Now probably the best-known – ‘times are hard and friends are few, ta-ra to you’ – is getting an even bigger audience because it’s become the title of his first single.

The tune was co-written by Liverpool musicians and songwriters Kris James and Stewart Boyle and recorded by Philip in the Motor Museum recording studio on Lark Lane. 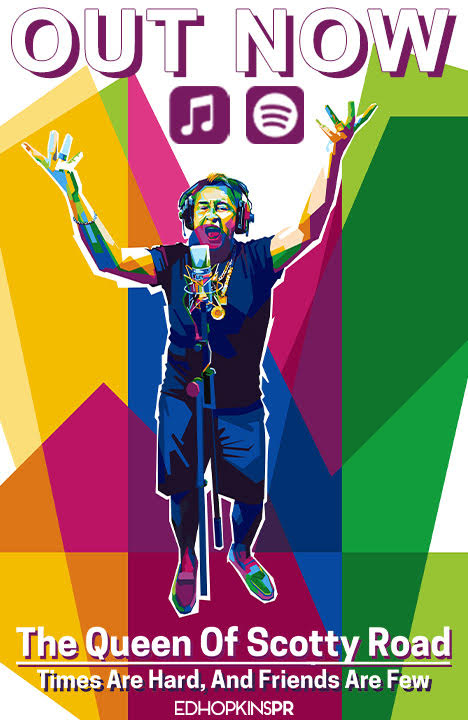 Pre-orders last week ran into several thousands and it’s been released this Friday on Spotify and iTunes.

The 48-year-old, who only set up his Tik Tok account in May this year, says he can’t believe he’s actually become a recording artist.

“It’s absolute madness, I can’t believe it’s all happened,” he says. “Our friend Kris wrote and produced it with Stewart and it’s been in the works for about a month, then I was in the studio for a day recording it.

MORE - WATCH: We speak with Tommy Fury as he visits the new mental health unit site at Alder Hey

“The song incorporates a lot of the sayings that have become famous through the videos, so it’s partly spoken, and there’s some singing in there too.

“It’s really really catchy, that was the first thing that struck me about it, and once you’ve heard the tune it definitely gets stuck in your head – it’s like an old Irish pub song, so it’s got a really traditional sing-a-long feel to it.”

Like anyone releasing a single, Philip has been busy doing promotion for the song, arranging a photoshoot and video on Scotty Road where it all began.

He enlisted the help of Big Fat Gypsy Wedding dress designer Thelma Madine to loan him an over-sized crown for the shoot and Liverpool theatre and panto producer Lee Kelly provided the costumes. 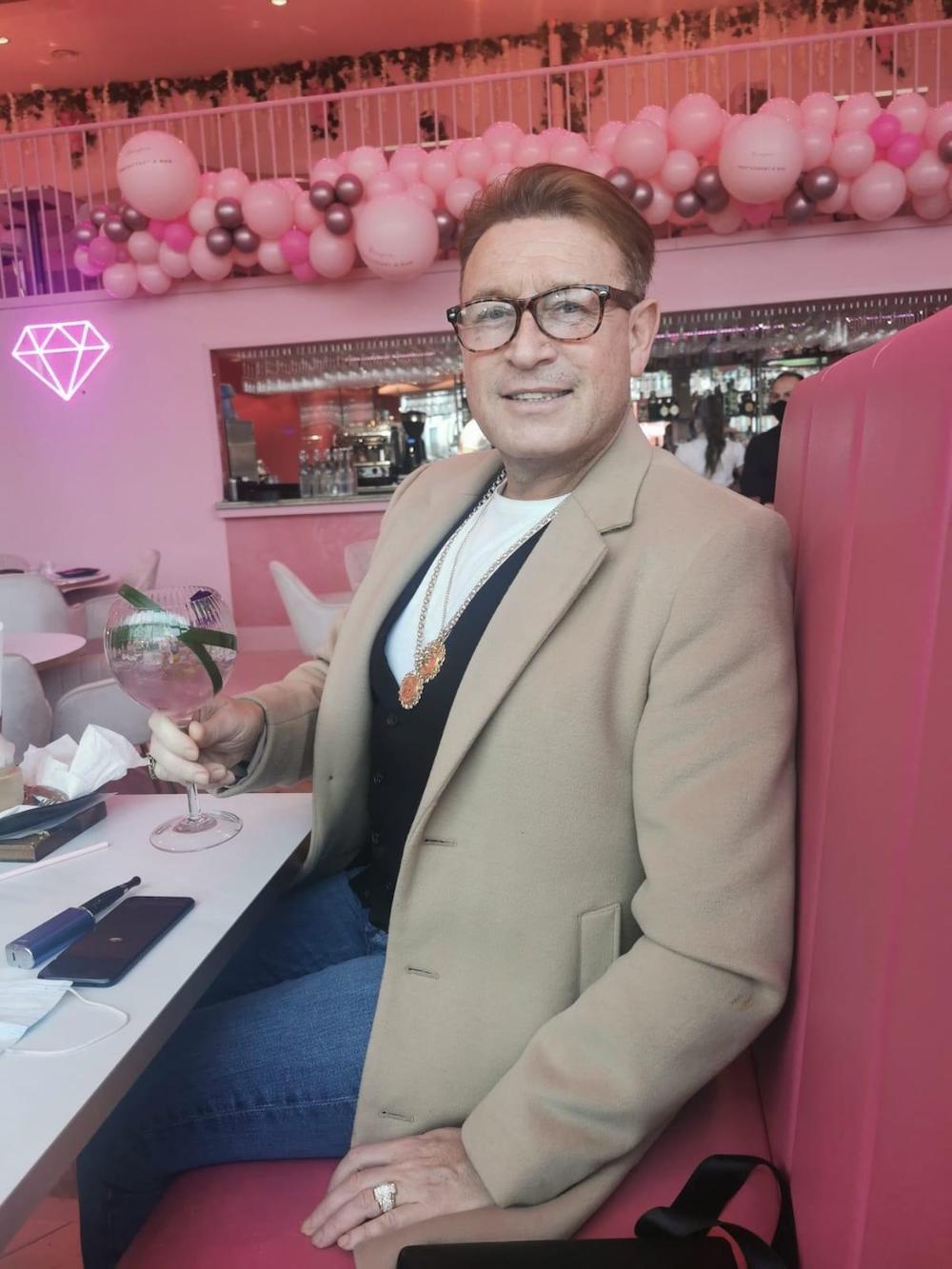 With so many downloads already, Philip – who was born and bred on Scotty Road – says he’s been amazed by the reaction and the following he’s built up.

“It’s just been incredible to know that there are so many people who support me and are enjoying what I’m doing,” he adds.

“All this only started about three months when a friend suggested I set up the Tik Tok account and everything has just rocketed since.

“If you’d told me at the beginning of this year that he’d be bringing out a single, I wouldn’t have believed you but here we are and I’m loving every minute of it.

MORE - You can now try out pedalos, drive a mini port boat or give paddle boarding a go at Wild Shore

“At the end of the recording, when I listened back to the single, I was actually in tears. I was just so overwhelmed by the whole thing, I couldn’t take it all in.”

Philip’s videos are already getting 16million views every week and with Times Are Hard and Friends are Few released, he’s about to win a whole lot of new fans. 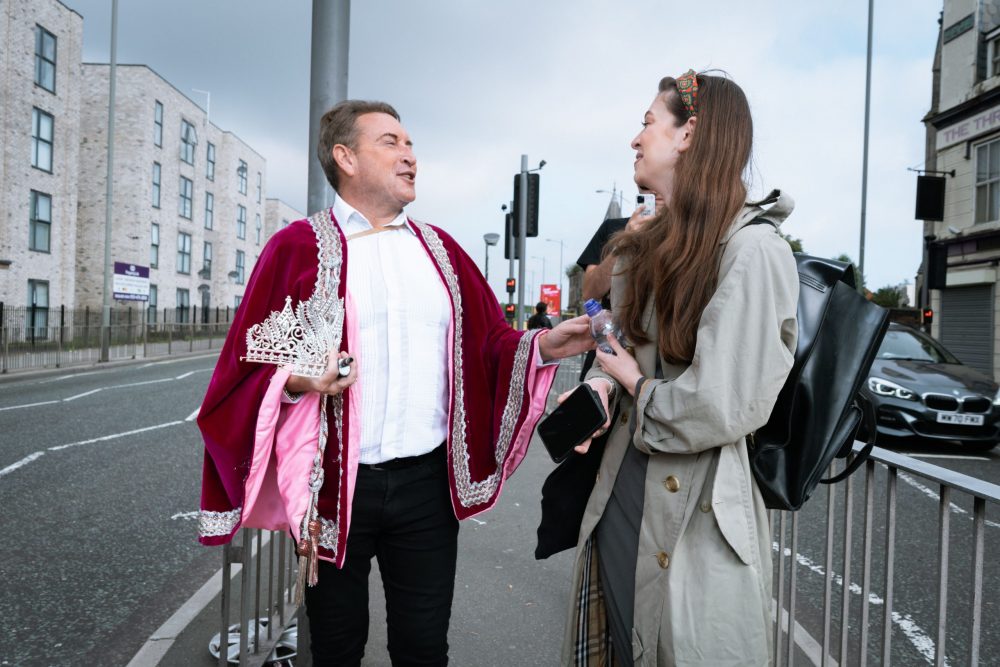 “More and more people seem to be discovering my videos every single day, and they’re still commenting saying ‘wow, who’s this guy?’ so it just keeps on growing.

“And I’ve got a big TV appearance already recorded that’s still to be screened so even more people should be aware of the Queen of Scotty Road soon.

“It’s been a fantastic experience so far and I’m just genuinely grateful for everything, all the opportunities that have come my way. I’m enjoying it for what it is and seeing where it takes me.”

Listen to the debut single here.