The recipient of the Liverpool City Region Production Fund has been unveiled - The Guide Liverpool
Contact Us Advertise with The Guide Our Video Services Follow us: 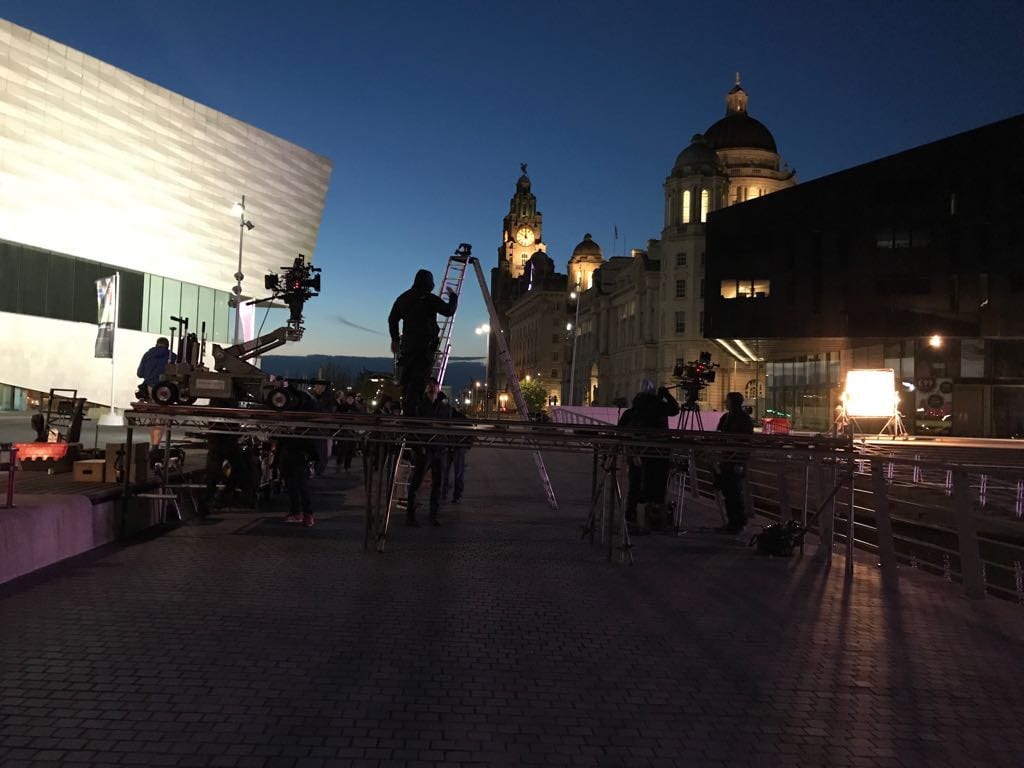 The Snow Spider, an exciting five-part fantasy drama, is being produced by Liverpool-based company Leopard Pictures which submitted a bid for financial support from the production fund following its launch back in March.

The fund is aimed at attracting small and large filming projects to the city region, and as a result create more jobs, develop training initiatives and boost the local economy.

Leopard Pictures received funding towards the highly-anticipated series, and over a six-week period filmed a number of scenes in locations across Wirral, with additional filming in Wales. These included filming along the coastline and using a vacant school as a temporary studio. They worked in partnership with Liverpool Film Office to source the locations, crew and to ensure all the relevant filming permissions were in place.

As part of the funding agreement, Leopard Pictures, which is part of the Argonon Group, took on six trainees to give them on-set experience, assist in camera and lighting, make-up and work in the production departments.

They also committed to growing their Liverpool base for as many projects as possible, and using city-region based organisations in the post-production process, rather than taking that element of the work to London where it has traditionally been carried out.  For The Snow Spider they partnered with Liverpool-based special effects experts Sparkle VFX.

Based on Jenny Nimmo’s bestselling book trilogy, and adapted for television by BAFTA award-winning Owen Sheers, it will be aired on CBBC and BBC Wales in 2020.

Liverpool Film Office manages the LCR Production Fund and has received more than 40 formal expressions of interest since its launch earlier this year. The fund was launched to mark the Film Office’s 30th anniversary.

In 2018, the 366 film and TV projects filmed in Liverpool and the wider city region brought in £16.1million to the local economy.

The LCR Production Fund is supported by the Liverpool City Region Combined Authority through its Strategic Investment Fund. 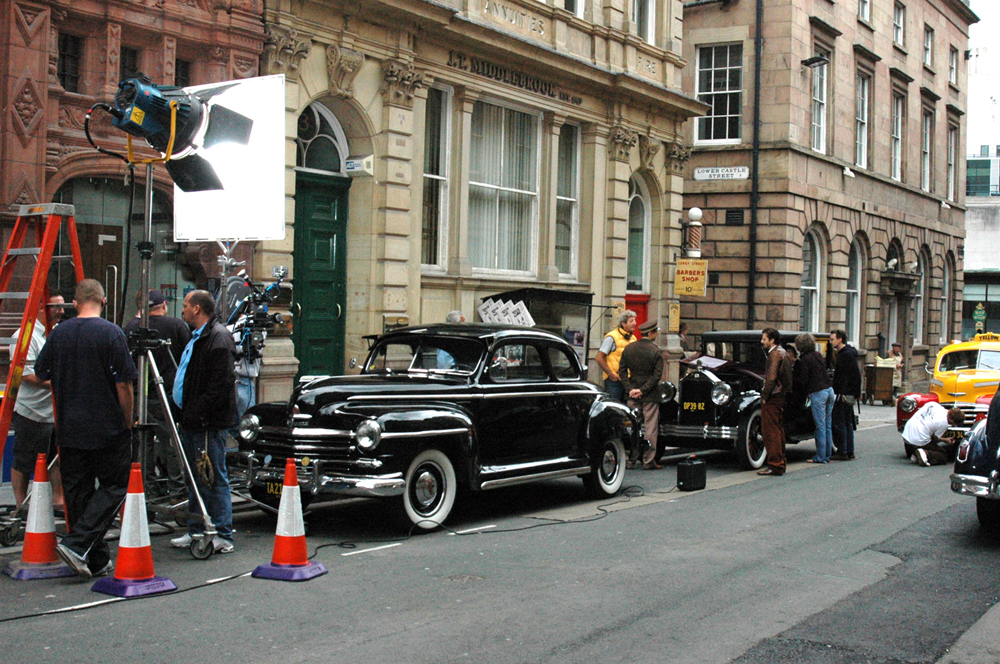 Head of Liverpool Film Office and LCR Production Fund Manager Lynn Saunders said: “Since its launch back in March, we’ve been inundated with requests for funding by production companies from all over the world.

“It’s wonderful to be in a position where we can financially support our first project, giving us a direct stake in the production which allows us to encourage more local employment, use of local businesses, as well as training initiatives for those looking to break in to industry.

“We’ve helped facilitate productions over the last 30 years, and we’re thrilled to venture into this new way of working which can only have positive, tangible benefits to the city region.”

Managing Director of Leopard Pictures, Kristian Smith, said: “Leopard Pictures is committed to making content and telling stories from the North. Liverpool is the perfect home for us. With many of us in the Leopard team having strong links to Wirral and Liverpool, we are determined to continue to grow our Liverpool base, with new people joining the team through 2020. We’re incredibly grateful to Liverpool Film Office for helping us make our latest drama series.”

Steve Rotheram, Metro Mayor of the Liverpool City Region, said: “Liverpool City Region has long been one of the UK’s creative hubs so it was absolutely right that as a Combined Authority we invested £2 million in this Film Fund.  It’s great to see it start coming to fruition through projects like this.

“By attracting even more productions to film here, we can help to develop the kind of creative ecosystem that delivers highly-skilled jobs for local people, and opportunities for local businesses to grow.”