The Script are opening their huge arena tour right here in Liverpool - The Guide Liverpool
Contact Us Advertise with The Guide Our Video Services Follow us: 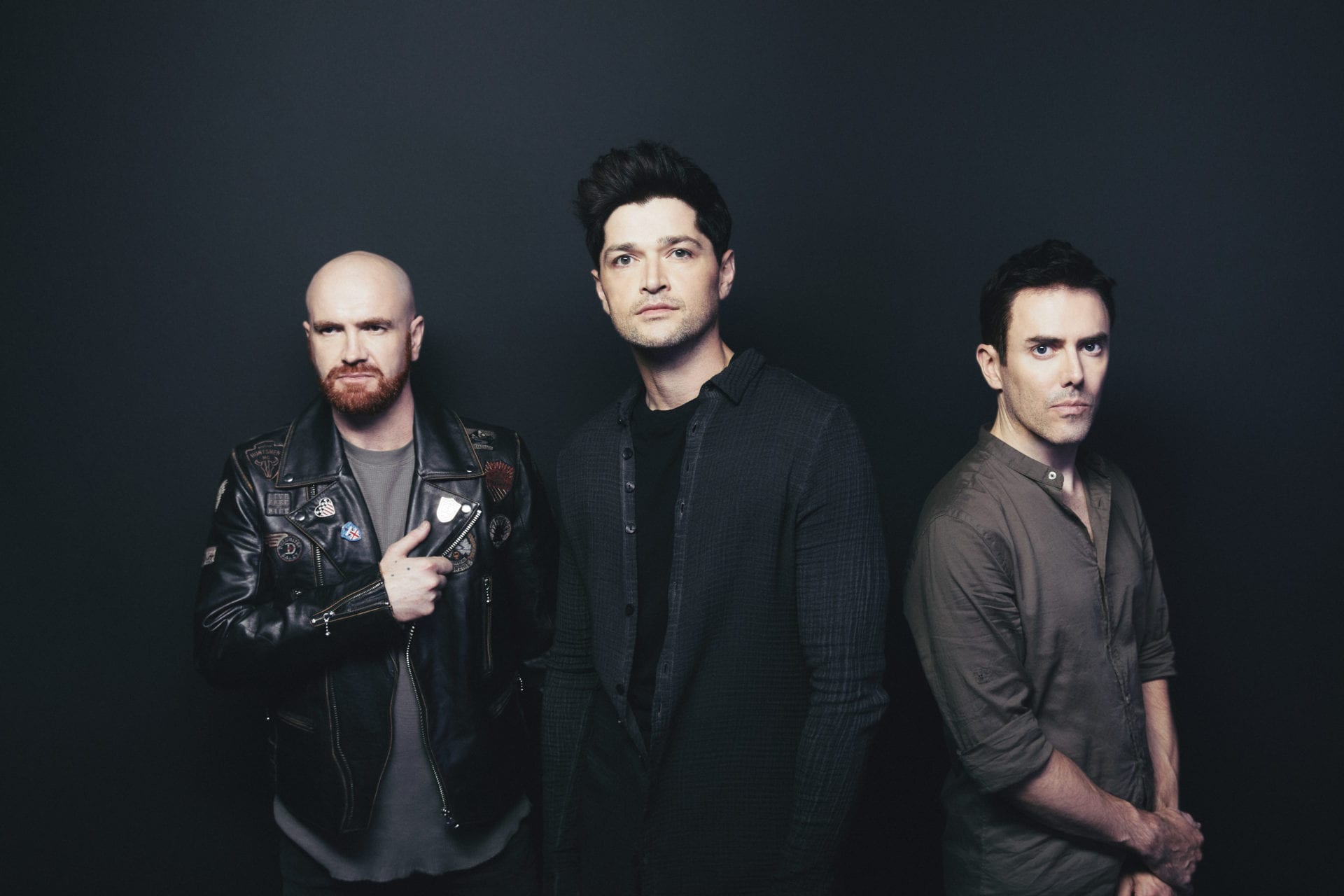 ‘Sunsets & Full Moons’ is the sound of The Script – Danny O’Donoghue (vocals, piano, guitar), Mark Sheehan (vocals, guitars) and Glen Power (drums) – focusing on the inclusive, uplifting songwriting that helped them become an arena-filling band with a fervent fan base the world over. 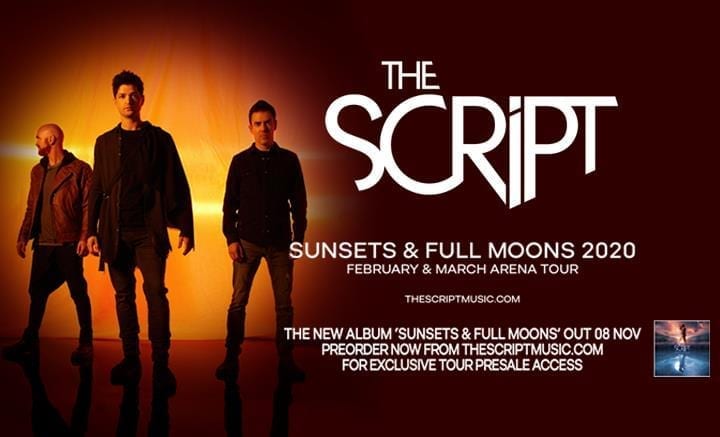 “I think it’s the most poignant record we’ve ever made,” asserts O’Donoghue. “Our music was always about being together with the audience, and writing about your own feelings, and sharing them…No matter how deep and dark it gets, it’s going to be daylight again.” Exuding hope and positivity in the face of challenging times, The Script’s sense of uplift as alive and vital as it ever was.