The Snowman and more for Christmas at Liverpool Philharmonic Hall - The Guide Liverpool
Contact Us Advertise with The Guide Our Video Services Follow us:

The Snowman and more for Christmas at Liverpool Philharmonic Hall

Liverpool Philharmonic has announced its Christmas Programme, which will bea celebration of the season for all ages.

Watch our chat with Millicent Jones from the Royal Liverpool Philharmonic Hall above. She tells us how the venue has continues to keep the music playing during 2020.

Ian Prowse & Amsterdam 14-piece band Christmas knees up starts off the festivities! Ian and the band are determined to keep the end of year show tradition going and say goodbye to what has been a very difficult year with a defiant bang.

With ‘A voice like 3am whiskey’ (The Times), singer Connie Lush brings her legendary Christmas concert with her full band – Terry Harris on bass, Steve Wright on guitar and Roy Martin on drums.

Members of the Royal Liverpool Philharmonic Choir sing popular Christmas carols a cappella this year, under conductor Ian Tracey: ‘Ding Dong Merrily on High’, ‘The Little Drummer Boy’, ‘The Holly and the Ivy’, ‘Carol of the Bells’, ‘In the Bleak Midwinter’, ‘Silent Night’, ‘Deck the Hall’ to name a few.

The Snowman with Live Orchestra returns to the Hall. The classic film features a little boy building a new friend in a snowy garden. Also included are other seasonal treats, including music from the film Frozen. 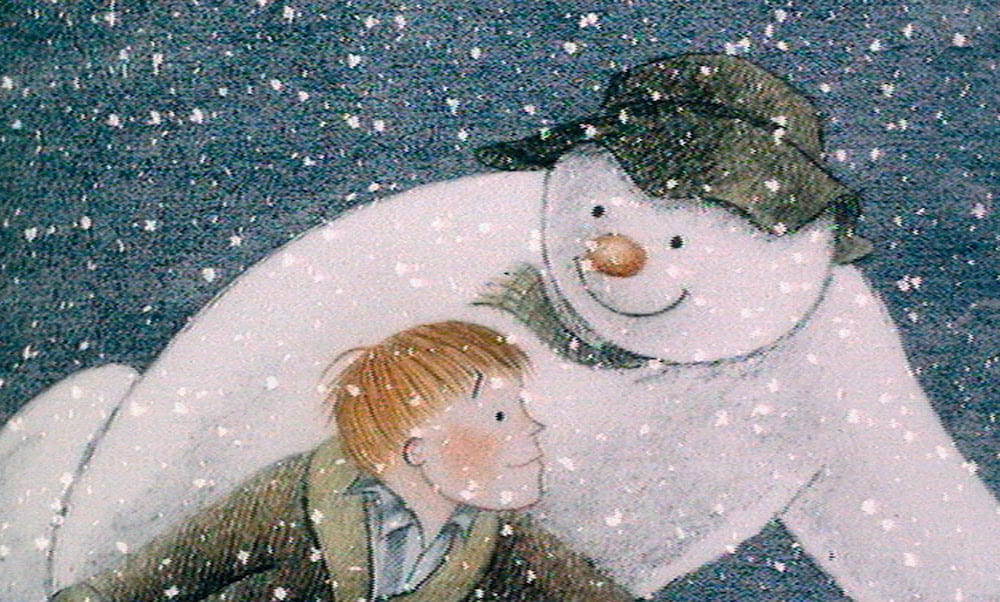 The Nutcracker – Reimagined features Pianist Alexandra Dariescu and the Royal Liverpool Philharmonic Brass and Percussion Ensemble each performing different parts of Tchaikovsky’s wonderful music. Joined by a narrator and two ballet dancers, all come together to retell this seasonal classic like it’s never been told before.

Chief Conductor Designate Domingo Hindoyan returns to the city to conduct the orchestra in a programme of works by Debussy, Ravel and Prokofiev.

And on New Year’s Eve, bringing the swing of Sinatra alive, Perfectly Frank by David Knopov, is a tribute to the legendary Frank Sinatra and is without a doubt one of the most successful Frank Sinatra tributes around.

What about safety measures?

In order to make sure visits to Liverpool Philharmonic Hall are as safe as possible we have introduced extra measures to help both audiences, musicians and staff. These include social distancing between households seated in the auditorium,additional entrances, one way systems, enhanced our cleaning regimes (including regular fogging of the building and extra cleaning of touch points), have hand sanitizer available and ask all staff and audiences to wear a face covering (unless exempt) whilst they are in the building. 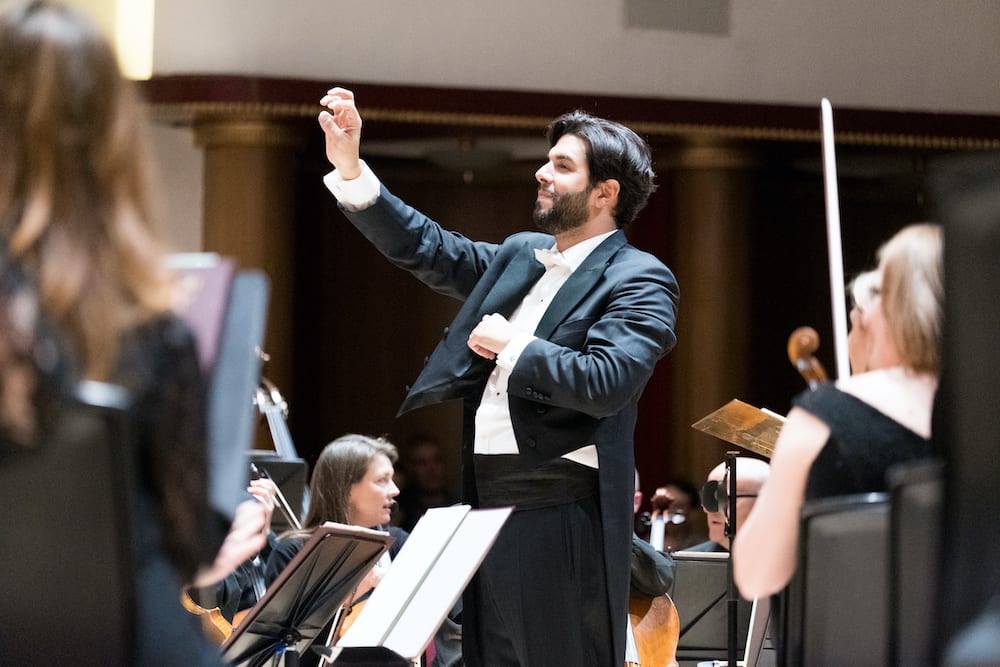 Each concert will last approximately one hour with no interval. Seating will be limited. The Orchestra will also be socially distanced on stage which means the works they will perform are for smaller orchestral forces (up to 30 players).

Concerts can continue to be enjoyed from home in December.

Royal Liverpool Philharmonic On Demand concerts featuring Beethoven’s Piano Concerto No. 5 ‘Emperor’ (released 11 November), Vaughan William’s The Lark Ascending and Ravel’s Tzigane for Violin and Orchestra (released 18 November) and Vasily Petrenko conducting Haydn’s Surprise Symphony (released 25 Nov) are available to purchase for £10 and can be viewed for 30 days after the broadcast date.

Tickets include a pre-concert Zoom talk from Stephen Johnson and post-concert analysis with musicians and conductors. Further details available at www.liverpoolphil.com/ondemand