The Snowman is flying into Liverpool and he's bringing an orchestra with him - The Guide Liverpool
Contact Us Advertise with The Guide Our Video Services Follow us: 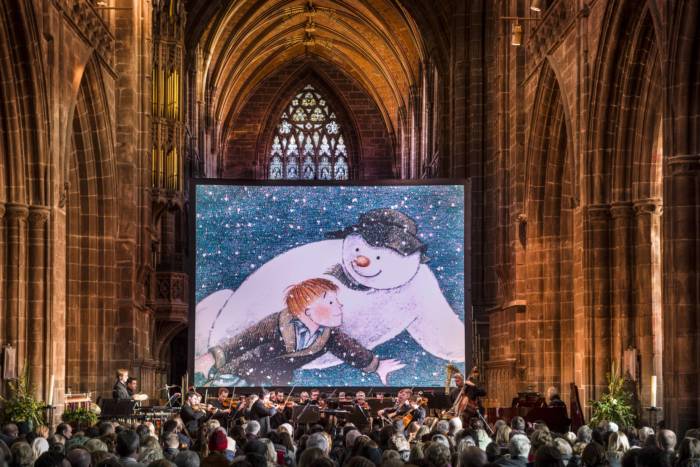 Tickets are now on sale for the December 2019 nationwide tour of magical live music performances of The Snowman.

Parents keen to treat their children to one of the most magical shows around in December 2019 need to start thinking about it now to avoid disappointment.

Tickets are now on sale at venues across the country for Carrot Productions’ presentation of the iconic film The Snowman accompanied by live orchestra. Most venues are predicted to sell out long before December.

MORE: What we know about Christmas in Liverpool 2019 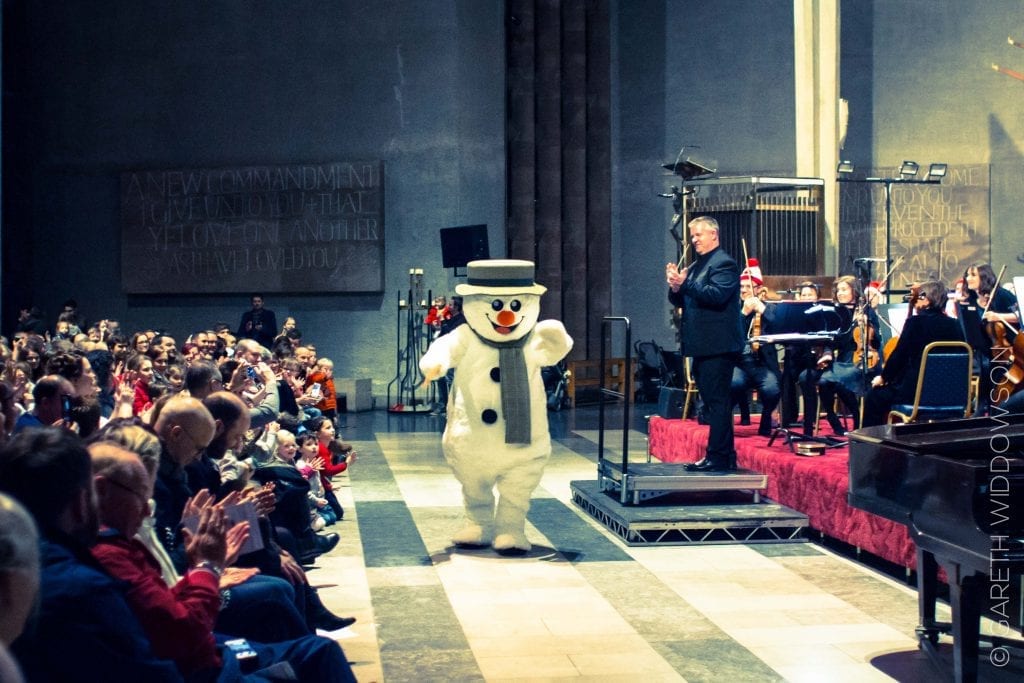 This is the seventh annual tour by Carrot Productions, the most prolific performers of The Snowman film with live orchestra in the world. The cathedrals of Salisbury Coventry, Winchester, Chester, Lichfield, Liverpool and Ely are among the thirteen venues across the country welcoming the production, adding stunning surroundings to the whole experience. 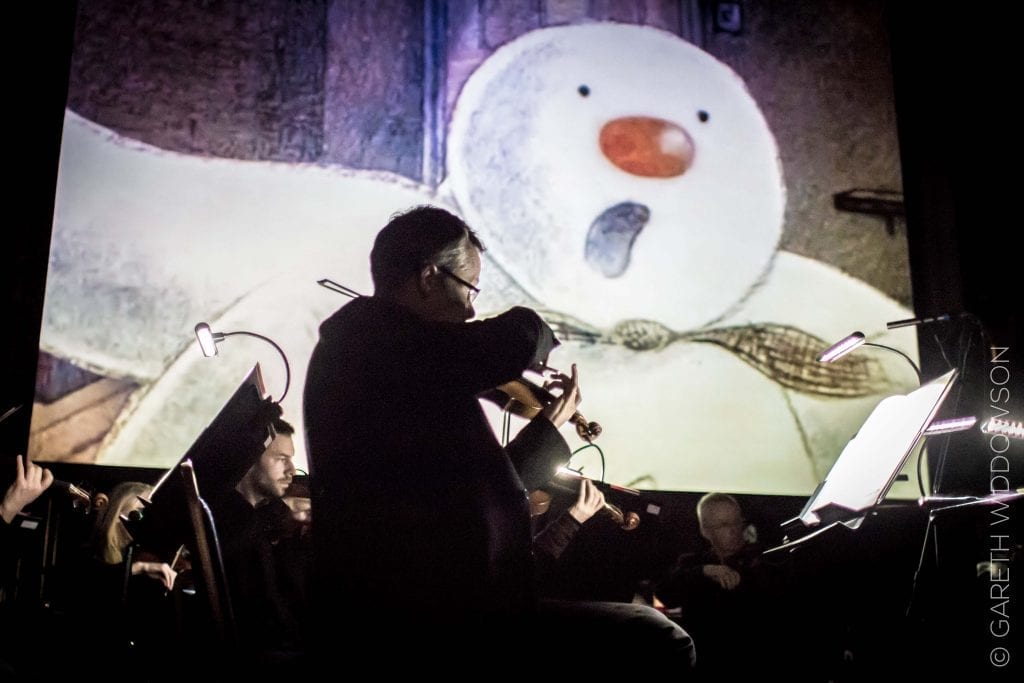 The Snowman experience offers much more than a viewing of the beloved movie, itself made extra vivid by the presence of live musicians: a professional orchestra and a young soloist performing the famous Walking in the Air song. 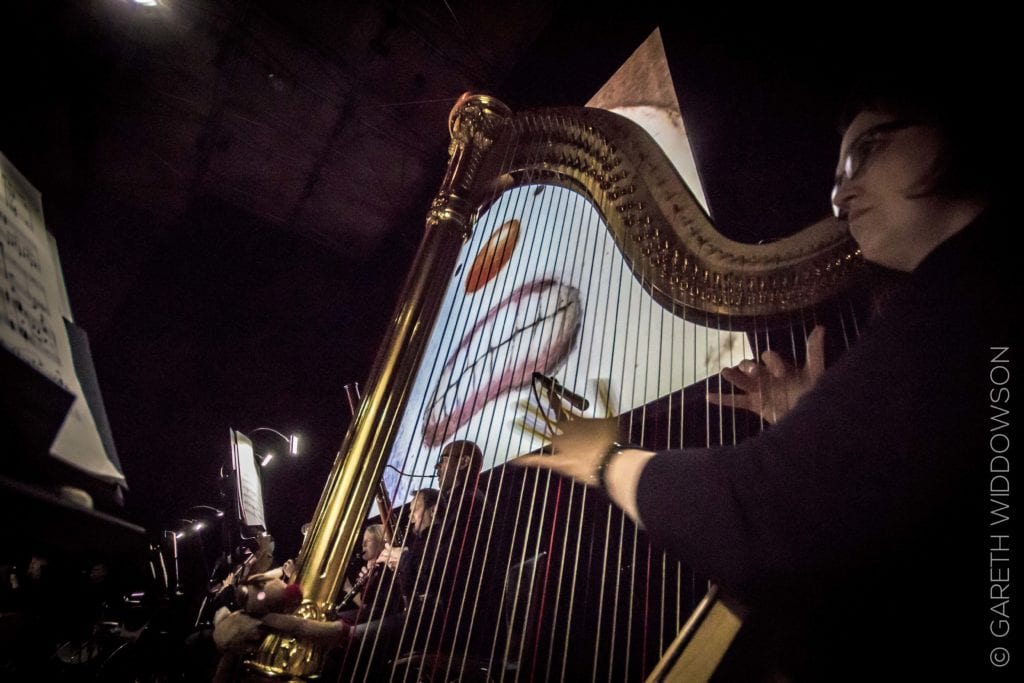 The programme also includes a second animation, specially commissioned by Carrot Productions. Audiences will be treated to one of three films: A Donkey’s Tale, a heart-warming story of Dillon the Donkey, an ordinary donkey with an extraordinary dream that takes him on a journey that will change his life which has been specially written and composed by Daniel Whibley; The Bear and the Piano, an exclusive animated film based on the award-winning book by David Litchfield with narration recorded by Joanna Lumley and music by Daniel Whibley which has become a family favourite for the next generation; or that most Christmassy of seasonal pieces, The Nutcracker, brought to life by Tom Scott’s mesmerising animated film. 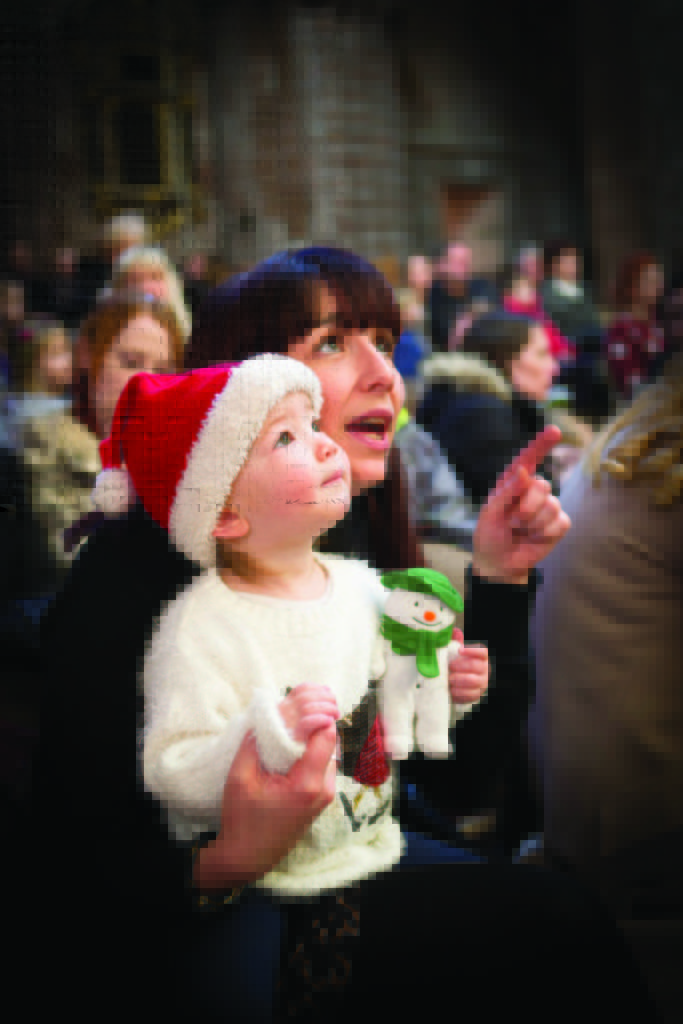 MORE: Liverpool ONE will be the stage for this year’s Katumba Halloween parade

Other key elements which make these Carrot Productions events so popular with parents include:

– The orchestra drawn from some of the top musicians in the country, many of whom are members of such orchestras as The Hallé and the BBC Philharmonic

– Every performance features a young soloist local to the area singing the haunting Walking in the Air solo which lies at the heart of the Snowman. Auditions are held in the Autumn, with local Music Hubs and Cathedral Choirmasters helping to find suitable soloists to take up this superb performance opportunity.

– A fun introduction to the orchestra

– A visit from the organisation’s very own snowman!