The theatre shows coming to Liverpool in 2022 - The Guide Liverpool
Contact Us Advertise with The Guide Our Video Services Follow us:

The theatre shows coming to Liverpool in 2022

It’ll be curtains raised on 2022 before we know it, and the start of a New Year with loads of exciting Liverpool theatre shows set to keep us entertained.

We all love the buzz of a live performance, and here’s 9 city shows you mustn’t miss… 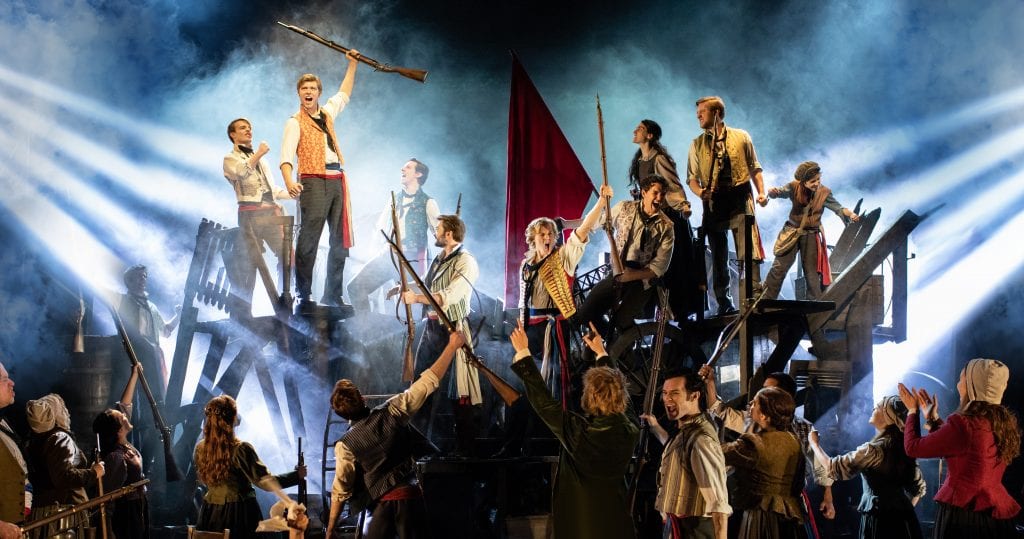 Hankies at the ready because this is a guaranteed tear-jerker. Cameron Mackintosh’s acclaimed musical set in 19th century France in the midst of rebellion tells the story of Jean Valjean and his desire for redemption after being released from a 19-year jail sentence for stealing a loaf of bread. Songs like I Dreamed a Dream, On My Own, Bring Him Home, and One Day More will stir your soul. 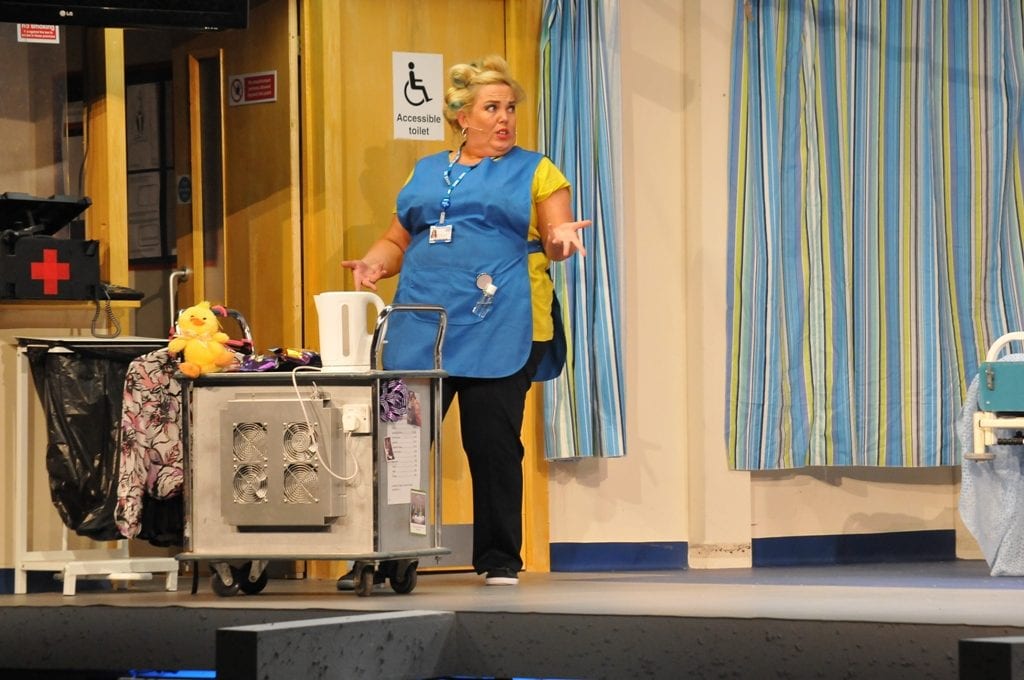 Royal Court favourites Lindzi Germain and Angela Simms star in their own comedy. The brand-new Royal Liverpool University Hospital is set to open its doors and all the patients and staff have been moved across from the old building – except for those in Ward 8X, who need to get out before the old Royal turns to rubble. It’s been hailed as brilliant, barmy and bonkers and it’s on from Friday, March 11 to Saturday, April 9.

MORE - Russel Watson to star in Chicago at the Liverpool Empire 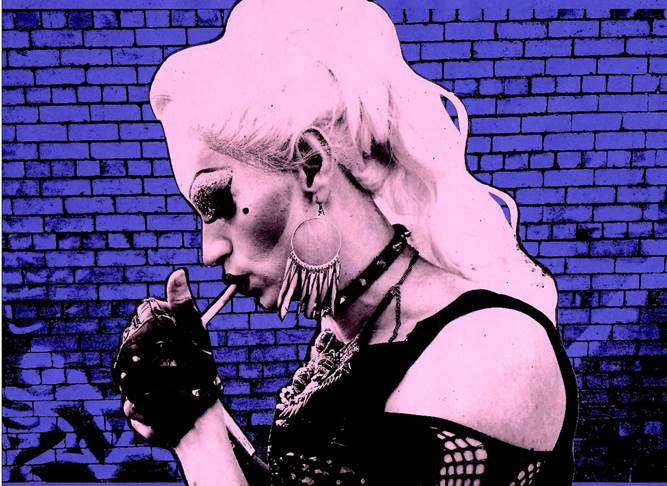 From the boudoirs to the bathrooms of Liverpool’s gloriously gobby drag scene, Cherry Jezebel is a riot of lipstick and split lips, bitching and bruises. This is a play that celebrates queerness while spilling the tea on the pain behind the polish – raw, rude and raucous, Cherry Jezebel been created for the Everyman by writer Jonathan Larkin and director James Baker.

We Will Rock You – Empire Theatre 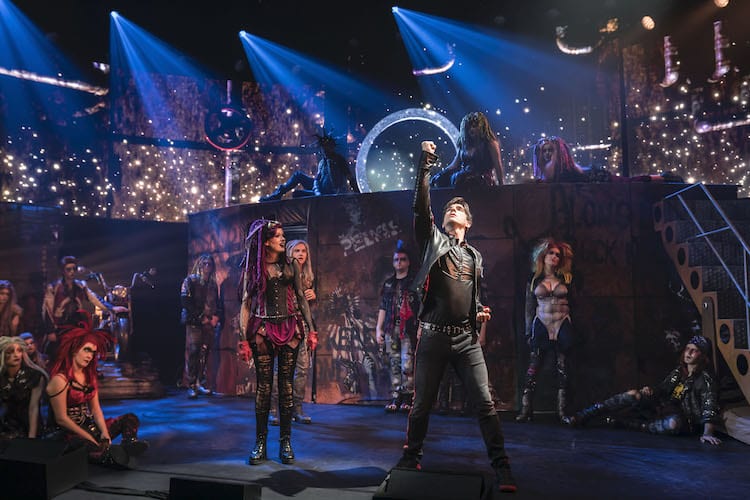 Guaranteed to blow your mind, this is a musical written by Ben Elton and featuring 24 fantastic hits from the masters of rock, Queen, including Radio Ga Ga, Killer Queen, Bohemian Rhapsody and, of course, We Will Rock You! Set 300 years in the future, Planet Earth has been renamed the Planet Mall, and the Killer Queen has banned all non-computer generated music. 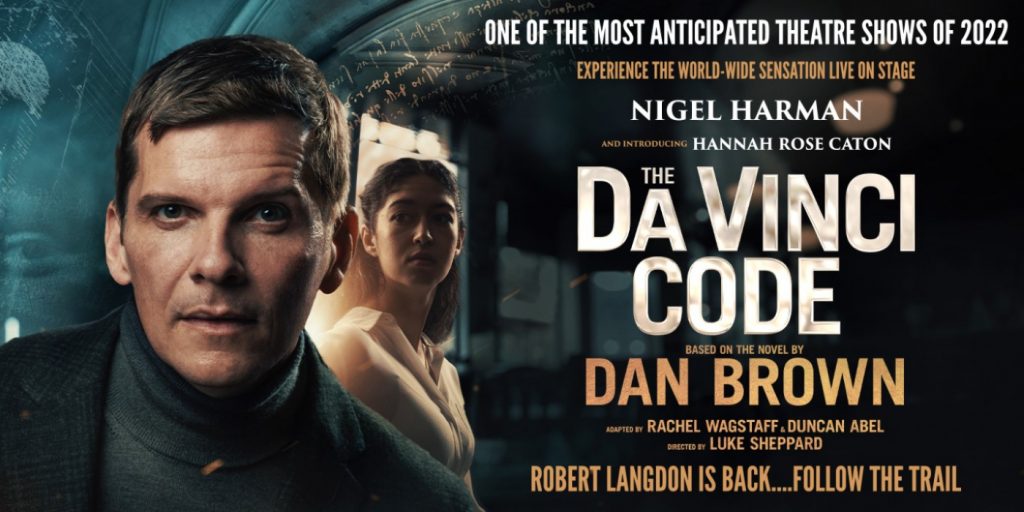 This is real edge-of-the-seat stuff! The curator of the Louvre has been brutally murdered, and alongside his body is a series of baffling codes. Former EastEnders actor Nigel Harman stars as Professor Robert Langdon who, with fellow cryptologist Sophie Neveu, is trying to solve the clues before a historical secret is lost forever. 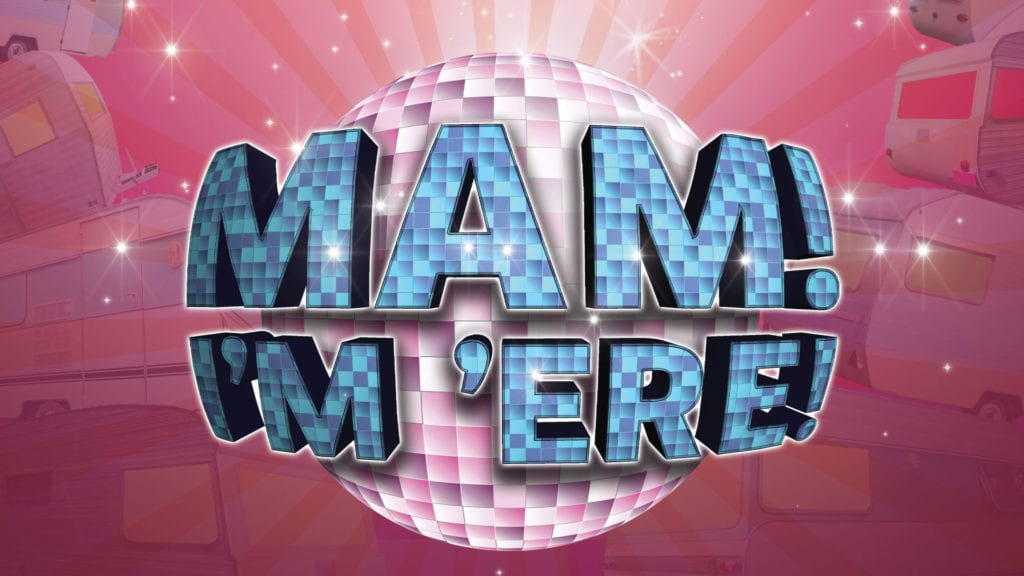 Packed with ‘70s hits this one’ll have you dancing in the aisles when it returns on Friday, June 10, until Saturday, July 9. Twenty-five years after being left on her dad’s doorstep, Sally has met the love of her life on his failing holiday campsite in Wales. There is just one person missing from her wedding plans, her mam, and she narrows the search down to three very different women from her dad’s past. 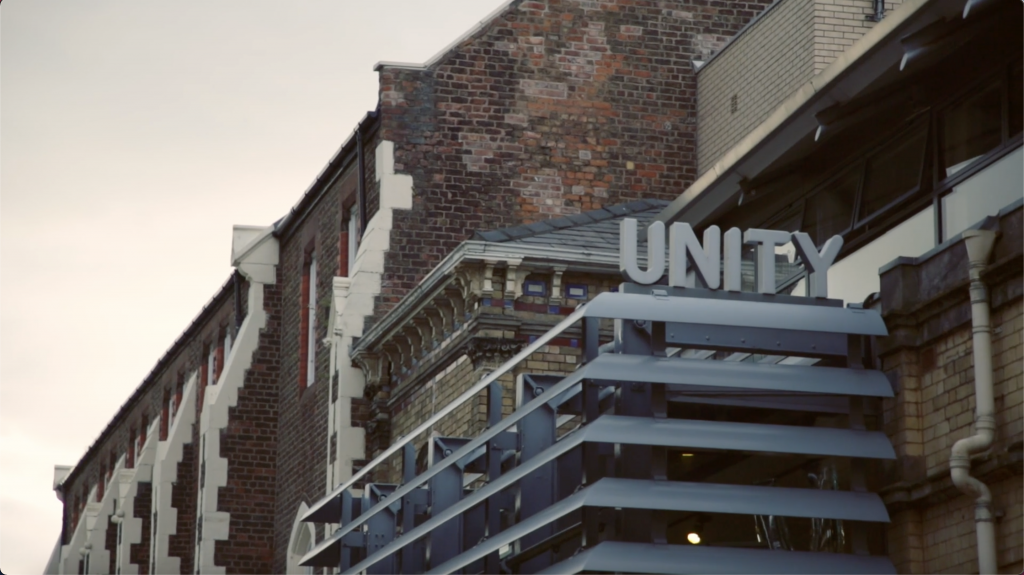 Exploring migrants of different generations and the complex relationships they forge with their new home, and each other, this is a play about ambition, family and the unlikely friendship between a hotshot executive and the office cleaner. Working for Golden Fields, Australia’s largest producer of rice, Nisha is determined to become the first female Indian CEO in the country – while Yvette, an older Chinese migrant, has her own entrepreneurial ambitions.

MORE - 8 Liverpool experiences you can enjoy during 2022 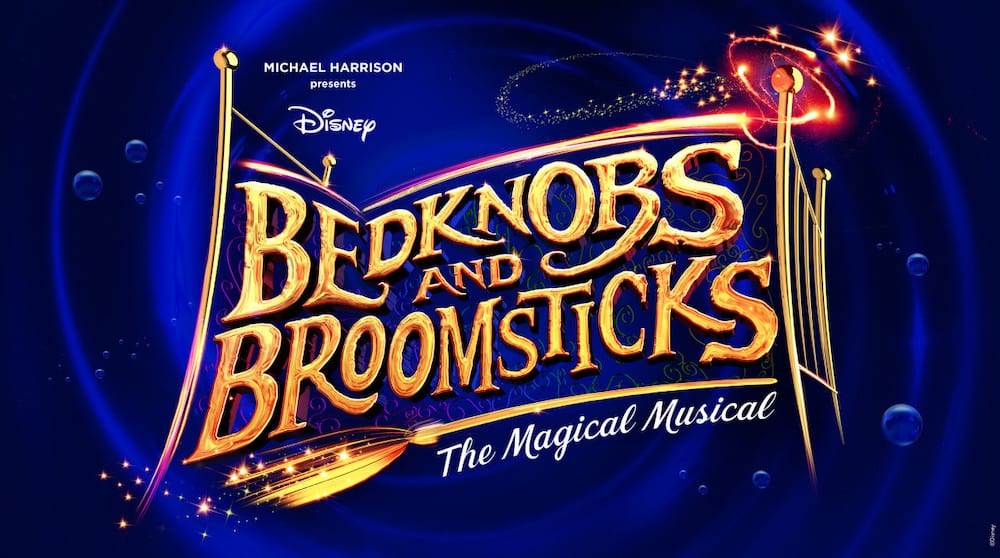 This is the stuff of magical memories that last a lifetime. Disney’s movie Bedknobs and Broomsticks makes its world premiere as an exciting new musical: Three orphaned evacuees go to stay with the mysterious Eglantine Price and, armed with an enchanted bedknob, a bewitched broomstick and a magical flying bed, they encounter surprising new friendships on their journey from Portobello Road to the depths of the beautiful briny sea. 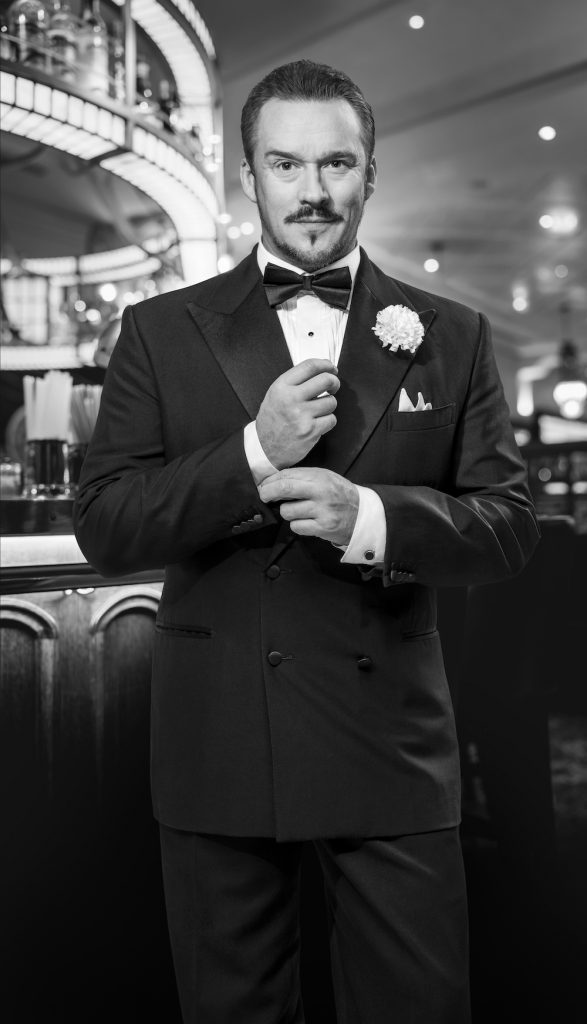 And the must-see musicals have just been lined up at the Empire. Monday, February 7 sees the arrival of Chicago, and a story of “murder, greed, corruption, exploitation, adultery and treachery…all those things we hold near and dear to our hearts”. And so this belter begins. It’s got some of the best-known songs like Razzle Dazzle and All That Jazz, and some big names too, with world-famous classical singer Russell Watson starring as Billy Flynn, and Corrie’s Faye Brookes as the housewife and nightclub dancer who kills her lover when he threatens to leave her.

It’s on until Saturday, February 12.