The Uprising of Liverpool 8: Forty Years On - The Guide Liverpool
Contact Us Advertise with The Guide Our Video Services Follow us:

The Uprising of Liverpool 8: Forty Years On

Forty years ago, on Friday 3rd July 1981, a police stop and search led to what is now known as the Uprising of Liverpool 8.

Police had originally stopped a motorcyclist and after a crowd gathered, things escalated, as did the police presence.

Over the following days, there were huge riots between the community and the police, resulting in 500 arrests and 70 buildings being demolished.

The Uprising of Liverpool 8 lasted 9 days.

Margaret Thatcher, the then Prime Minister, was later advised to orchestrate a “managed decline” of the city in the aftermath of the uprising.

Forty years later, we take a look back at how it impacted our city.

Kim Johnson, the MP for Liverpool, Riverside, said the uprising was the product of tension between the community and the police.

She said: “It was people, the community, saying enough was enough.

“We had a disproportionate number of police picking up black people and using force against them.”

The disorder in 1981 created a lasting effect on Liverpool, however, Kim Johnson believes there is still a long way to go.

She said: “I think there needs to be a major improvement in the relationship between the police and the local community at all levels within the police force, not just the bobbies on the beat. 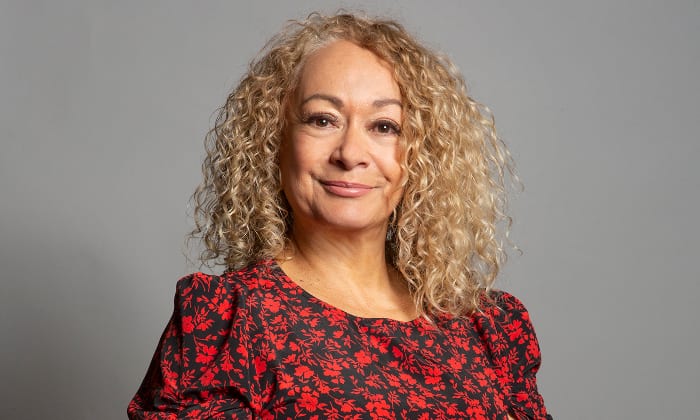 “We need a recruitment drive, more black police in force, but we also need to look at the black police that are in the force, so there is a progression route.

However, she does believe that there is hope for the future.

“We now have a new Chief Constable and a new PCC and I’m hoping that the relationships and the situation improves in the city.

“I’m hopeful that change will happen with this new regime and working collaboratively with the community and community groups, because I think that is the only way it is going to happen.”

Mary Seacole House was established in 1991, ten years after the uprising.

Their aim was to address the lack of understanding towards the culturally diverse communities in Liverpool 8 and support those communities directly.

They said: “Many people who’ve experienced past racially aggravated incidents suffer that psychological impact for the rest of their lives.

“We have come a long way since the riots with regards to how black and minority ethnic people are treated, but more can be done and is being done to challenge and change the stigma and discrimination still experienced by these communities.”

They champion the importance of supporting communities to challenge inappropriate practices and treatment within the mental health system.

They said: “Mary Seacole House is important in modern day Liverpool. Our motto is ‘the same rights, different needs’.” 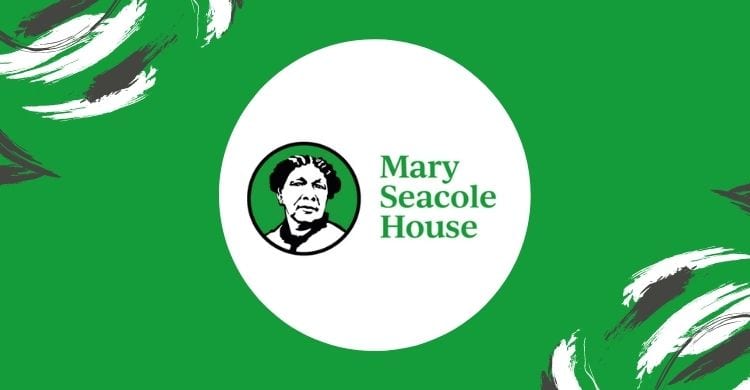 Co-founding volunteer for Granby 4 Streets CLT, Ronnie Hughes, said the uprising had been coming for years.

He said: “The police at that time had a policy called the ‘sus’ law.

“You could be arrested on suspicion that you might be about to commit a crime and this was being very unfairly, over many years, used to victimise particularly black young men.

“There had been small disturbances in the years leading up to 81.

“Then the community as a whole had kind of had enough and it felt justified really.”

Alongside the tensions between the community and the police, the demolition of houses in the L8 area also had a huge impact. 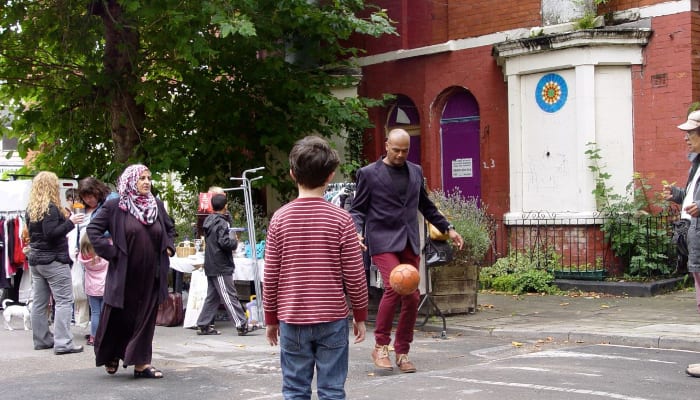 Ronnie said: “After the uprising, all the rest of Granby had been destroyed, the streets had been demolished, the population moved away for the most part.

“The streets were gradually blighted, gradually emptied, and when they were empty enough, the next so-called regeneration initiation demolished them.

“They tinned up empty houses and made compulsory purchasing orders for the social housing for really tiny amounts of compensation.”

It was the residents of the last ‘four streets’ who managed to successfully stop them from being demolished.

“The community were doing things that weren’t just about complaining.

“They really wanted their area not to be seen as only the place where the riots had happened, but a friendly place where you could visit and that’s how it’s turned out to be.”

Granby 4 Streets LCT set out in 2011 to drive the restoration of abandoned houses.

In 2015, after much community action in regenerating the area, the street won the Turner prize.

“Granby 4 Streets and what’s happened there, led by the community, has been one of the good things, not something caused by the uprising, but one of the things that is better about Liverpool 8 now.”

Now, Granby street is famous for its monthly market, which will start again this Saturday, for the first time since the pandemic. 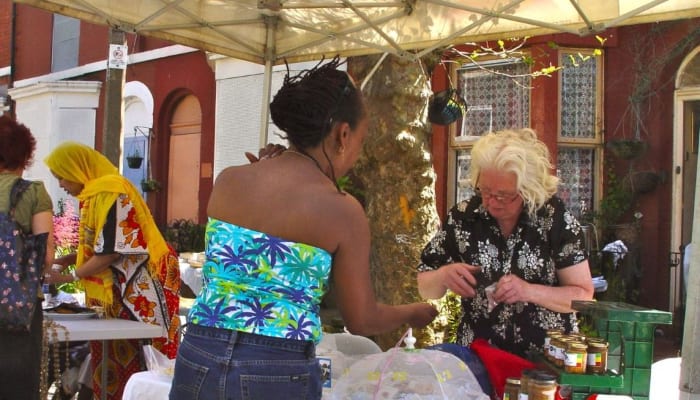 Ronnie said: “When I was growing up, Granby street had 76 shops along it, it was one of Liverpool’s main interesting shopping streets.

“We view the market as a replacement for all the shops that used to be down Granby street.

“Granby is definitely one of Liverpool 8’s celebrations.”.

If you, or someone you know, is experiencing mental health difficulties, visit the Mary Seacole House website here.