Theatre is back as The Waters Of Liverpool continues its tour this Autumn - The Guide Liverpool
Contact Us Advertise with The Guide Our Video Services Follow us:

The acclaimed stage production of Helen Forrester’s, By The Waters Of Liverpool was cut short last March after just three venues into a seventeen venue tour; but now producers have announced the continuation of their UK tour in Autumn 2021.

“When we launched By The Waters Of Liverpool last year the response was so overwhelming we were determined not to let the pandemic get the better of us. We have a mantra when things get tough, ‘don’t give up – don’t give in!’

“By The Waters is not only returning to the stage in September, it is going to be bigger, bolder and more glorious than ever.”

Co-producer Bill Elms added: “With the vaccine roll-out going so well, we can now see the light at the end of a dark tunnel for the theatre industry and we just hope people will feel safe enough to come back in their droves; embracing theatre and live performance more than ever before.” 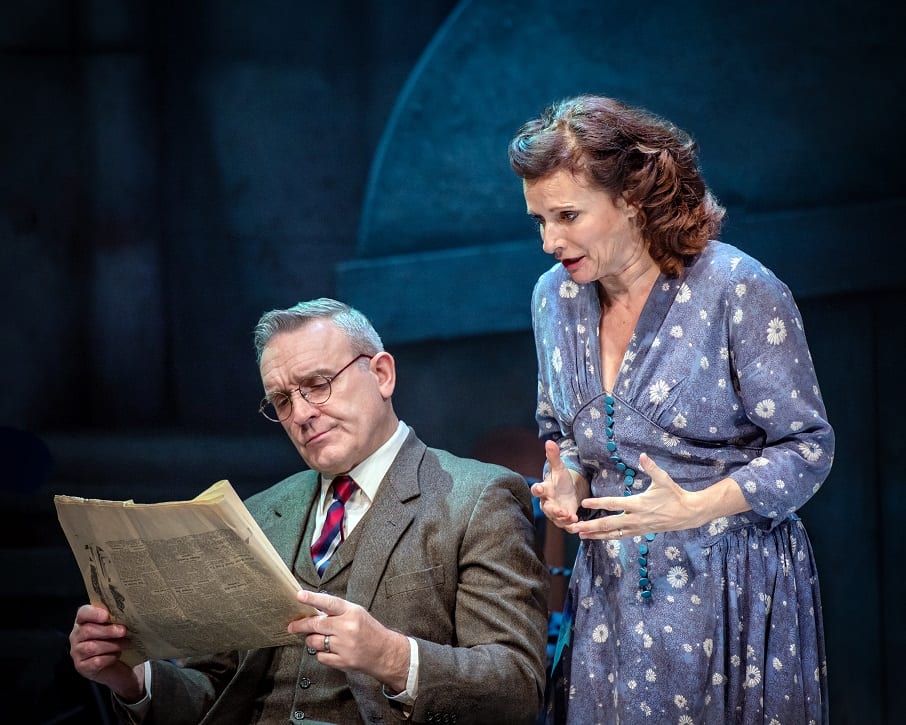 By The Waters Of Liverpool opened on Tuesday 3 March 2020 at the Floral Pavilion in New Brighton – just a few miles from the author’s birthplace in Hoylake. It was there a blue plaquewas unveiled by actors Sian Reeves and Mark Moraghan to coincide with the opening of the tour which received a raft of 4-5-star reviews.

After an enforced 18 month break due to the Coronavirus pandemic, the tour will now continue to run from September 2021, opening in Lytham, then visiting towns and cities across the UK, including Lancaster, Darlington, St Helens, Warrington, Bolton, Stockport, Crewe, Halifax, Coventry, Winchester, Rhyl, Hayes, Chesterfield, Malvern, Southport and Wirral.

By The Waters Of Liverpool is a stunning period drama produced by the team that brought the smash hit Twopence To Cross The Mersey to the stage, produced by Pulse Records Limited in association with Bill Elms, written by Rob Fennah and directed by Gareth Tudor Price. 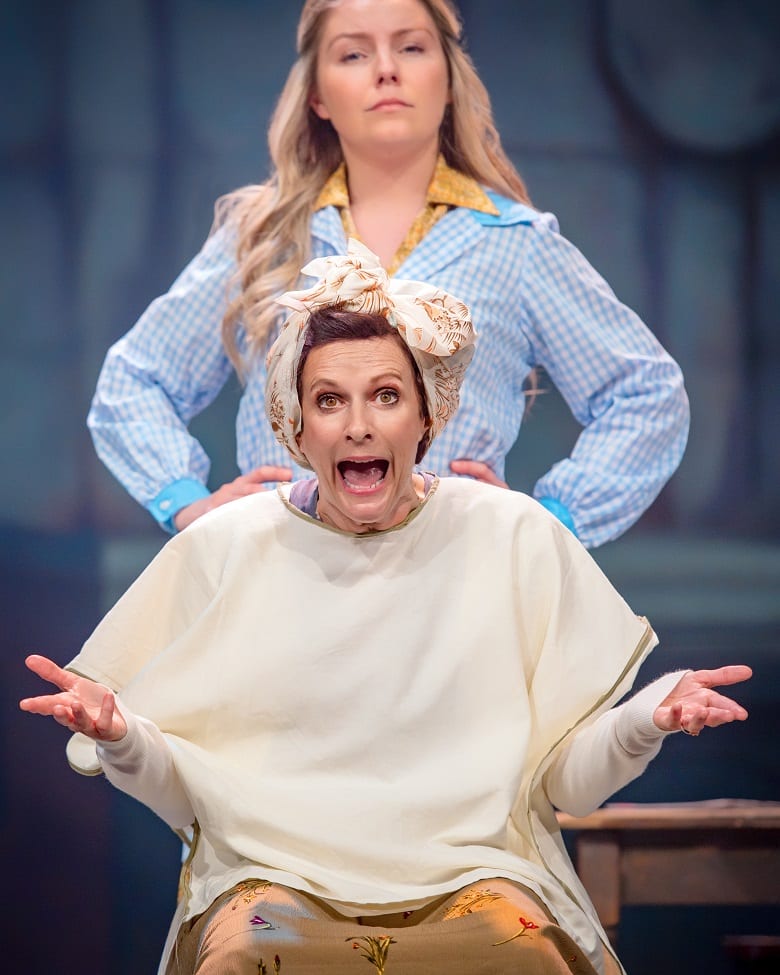 By The Waters Of Liverpool is set in the 1930s after Helen’s father went bankrupt during the Depression. Her family were forced to leave behind the nannies, servants and comfortable middle-class life in the South West of England. The Forrester’s chose Liverpool to rebuild their shattered lives, but they were in for a terrible shock. Taken out of school to look after her young siblings, Helen is treated as an unpaid slave. So begins a bitter fight with her parents for the right to go out to work and make her own way in life. But by 1939 and with Britain on the verge of war, Helen now aged 20, has still never been kissed by a man. But things start looking up for her when she meets a tall strong seaman and falls in love. 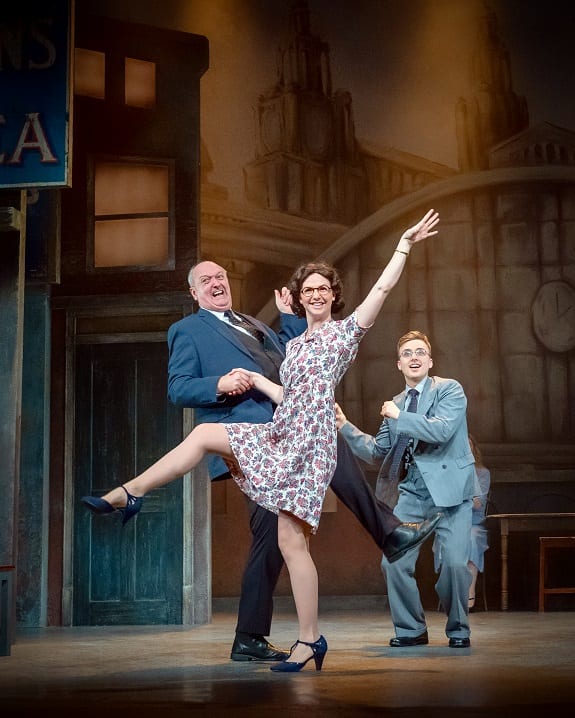 Helen Forrester’s best-selling volumes of autobiography include Twopence To Cross The Mersey, Liverpool Miss, By The Waters Of Liverpool, and Lime Street At Two.

The new production of By The Waters Of Liverpool also features sizeable chunks from Helen Forrester’s Liverpool Miss and Lime Street At Two plus flashbacks to Twopence To Cross The Mersey.