There are plans to give Garston Theatre a £5m upgrade - The Guide Liverpool
Contact Us Advertise with The Guide Our Video Services Follow us:

There are plans to give Garston Theatre a £5m upgrade 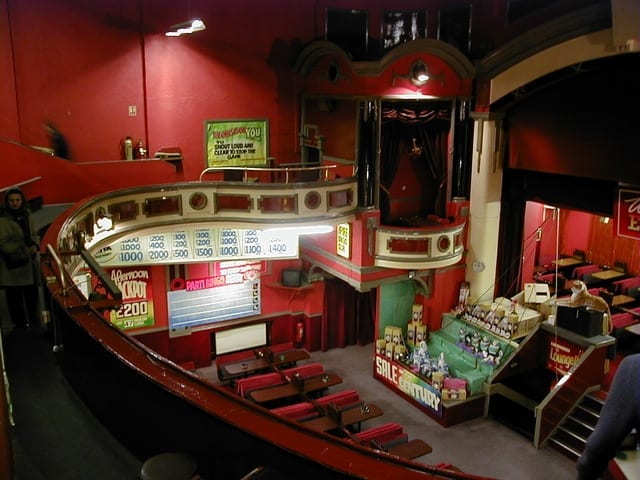 An ambitious plan to renovate and re-open a disused theatre has been launched by a group of business people and residents in South Liverpool.

The Garston Empire dates back to 1915 when it was launched as a music hall and a young Gracie Fields was among the stars who once trod the boards of its stage.

In a period of change, The Empire soon became a cinema and enjoyed its great heyday as a picture palace in the inter-war years.

It screened its last film in 1961 and was then converted into a popular bingo hall, only to be mothballed almost two decades ago.

It has been on the Theatres Trust “at risk” register for more than seven years but now locals have banded together, answering a call from local entrepreneur Tony Murray and his son Andrew, to form The Friends of Garston Empire (FOGE). 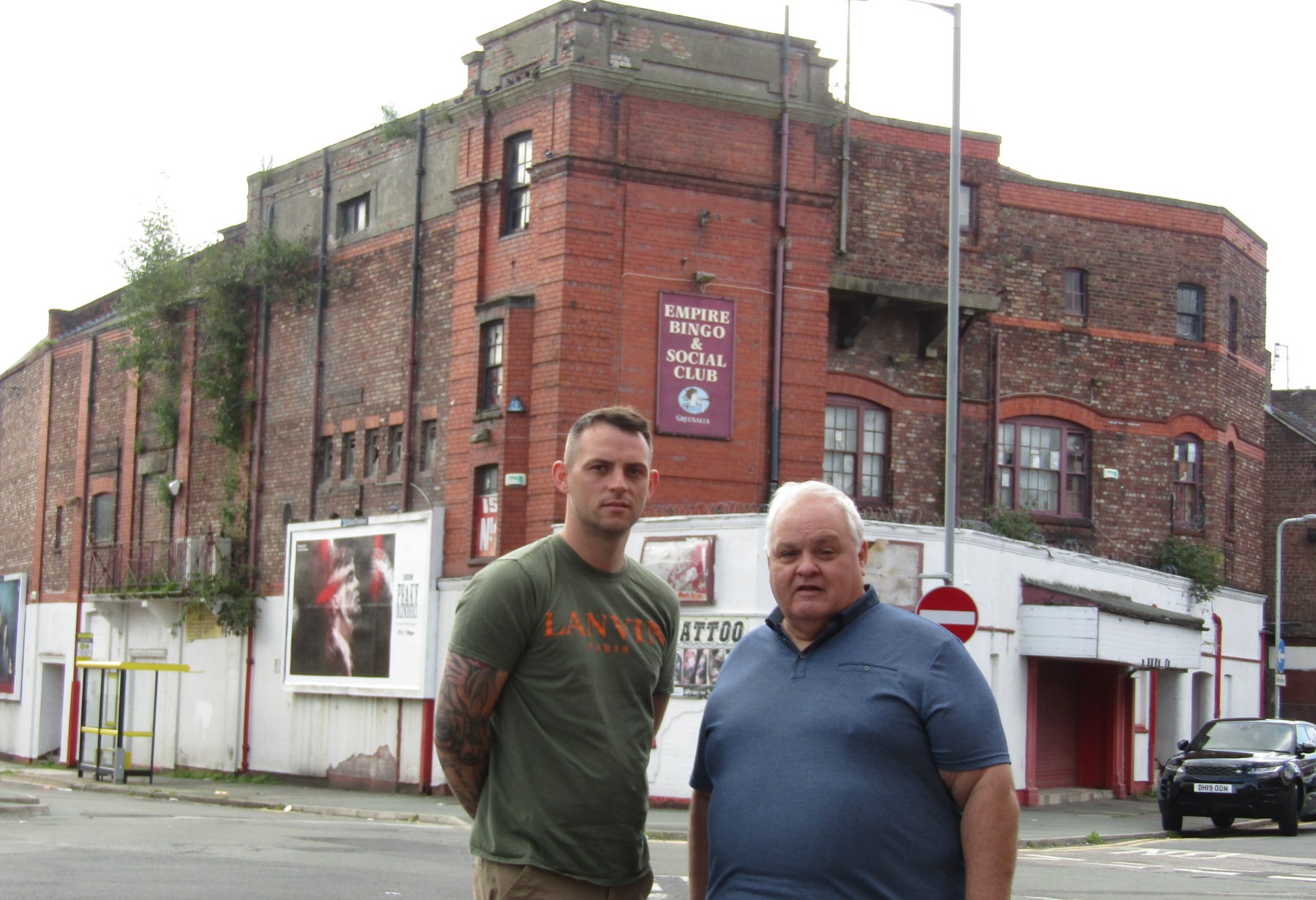 Tony and Anthony Murray at GE

An informal meeting of supporters at the Pig Shed Café in Garston, hear Tony outline his vision for the future of the historic building, that would see it returned to its glory days as a theatre and multi-use entertainment venue.

Liverpool-born Tony, owner of Garston’s Masonic pub, is a former bingo caller at the Hackney Empire in London.

Tony, 64, said: “The idea just came to me in a flash one day.  I know that they have turned the Hackney Empire into a roaring success and I thought we could do the same thing, if not better, with the Garston Empire. 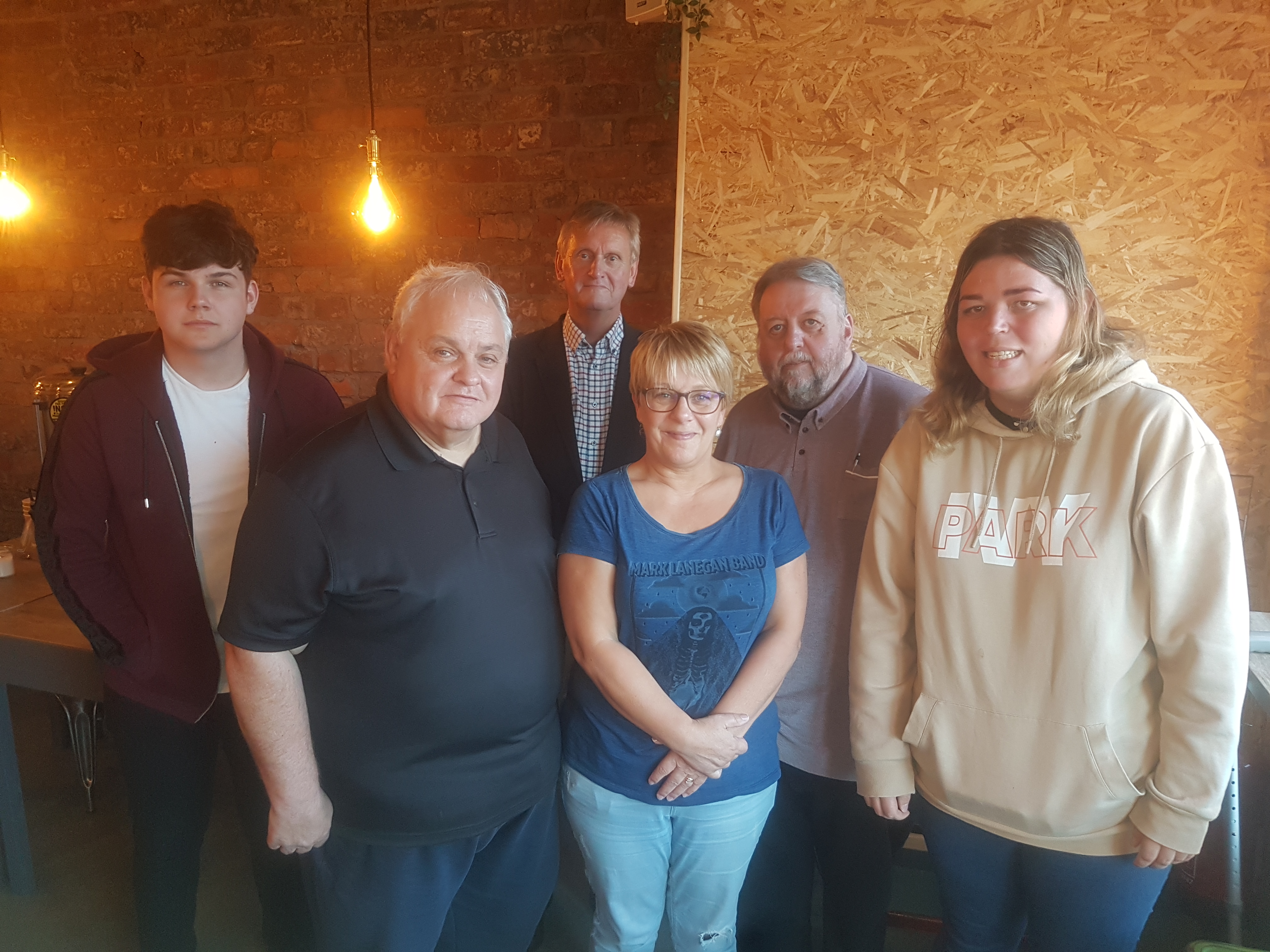 A seven-strong steering group of locals has been formed to help Tony get the project under way. They include; Val Colvin, Melissa Waddington, Tony Griffin, Phil Fitzpatrick, Les Bather and 16 year old Cian Ryan – a student of LIPA 6th form and someone who already has a wealth of experience in theatre and TV.

Offers of support and backing are also flooding in from celebrities, local entertainers and theatre groups.

Stage one of the scheme is to secure local ownership, or a lease on the premises, but early estimates suggest the total cost of refurbishment, to the highest standards, would be around £5m.

Tony added: “We are already in negotiations with the owner, who is sympathetic to the idea of retaining the building and re-opening it as a theatre. 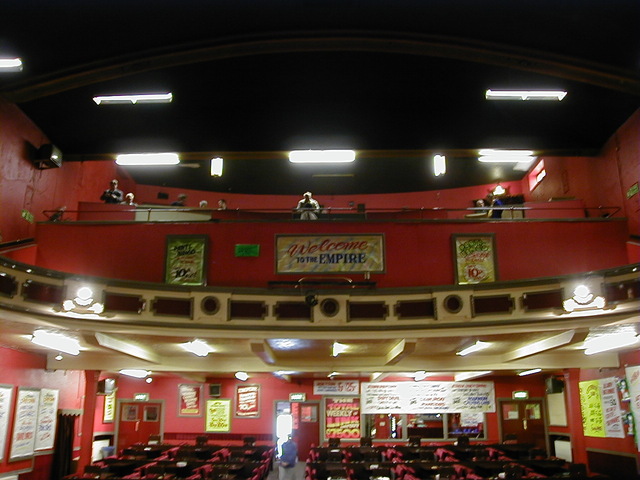 “The Empire is right in the centre of Garston and we are determined to see it turned into the resource and the great focal point that it is capable of becoming.

“When it’s back in operation The Empire can be the driver to help Garston re-invent itself as the vibrant shopping centre that it always was.  There is a great sense of optimism about the place.

“There is groundswell of support, not only locally in Garston, but from influential organisations in Liverpool and nationwide.

“We are at the start of what is clearly a big challenge, but with the level of backing that we have got I’m confident we can make it happen.” 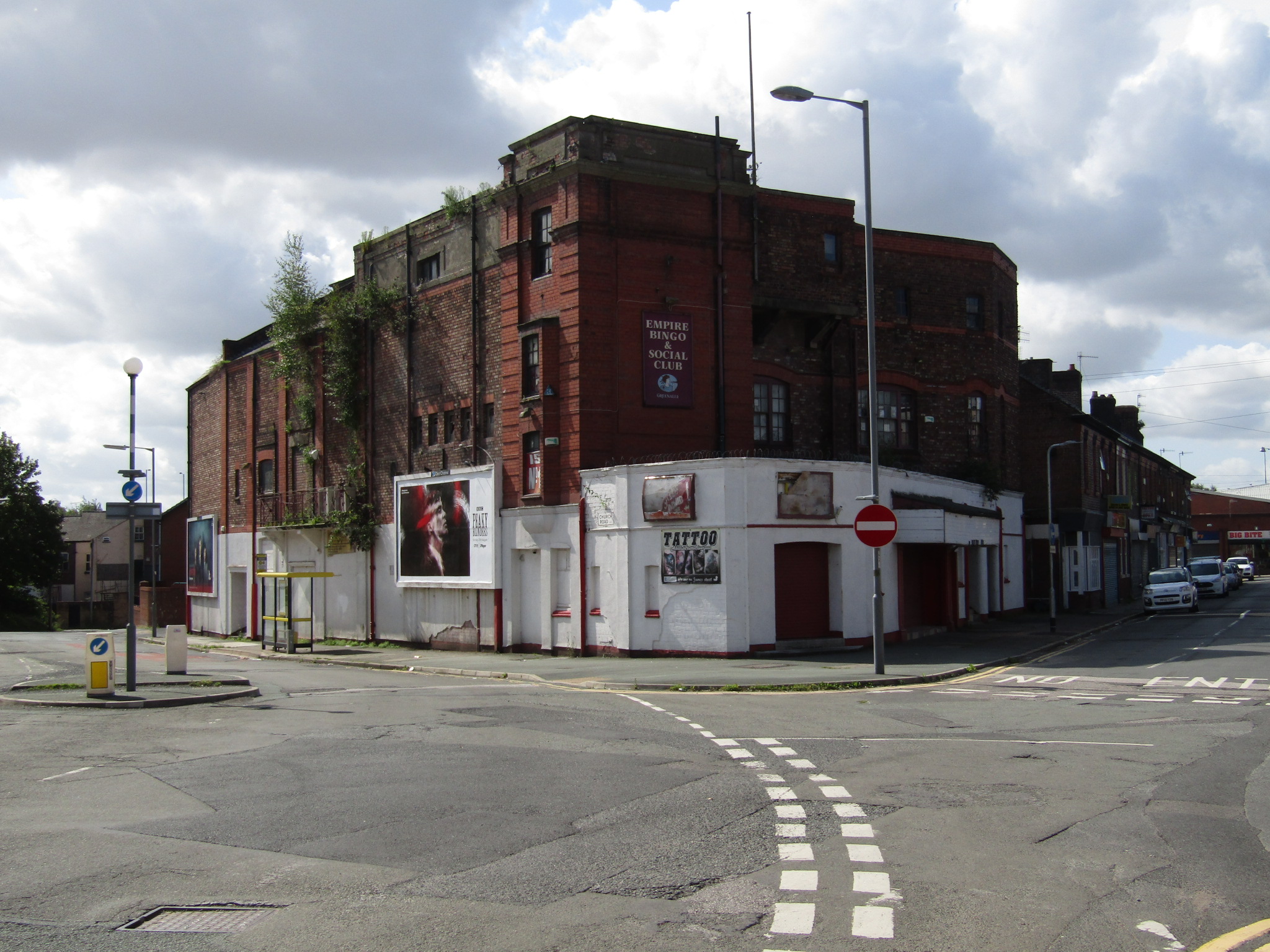 Merseyside theatrical agent and producer, Les Bather, is among the members of the Friends of Garston Empire Steering Group.

Les added: “Tony is to be congratulated for the work he has done.   He is a great enthusiast and we can all see that his vision can work and the potential for this kind of venue in South Liverpool is enormous.”

You can keep up to date on the FOGE Facebook page here.