A brand new exhibition celebrating some of the most seminal bands of the 90s is going on display in Liverpool’s British Music Experience this week.

For the first time, official artwork and memorabilia for Oasis will feature as part of a unique showcase which will go on display in the Cunard Building venue, from Friday 14 June. It comes 25 years after the release of the Manchester superband’s debut studio album Definitely Maybe.

Called Microdot – The 90s – it has been curated by graphic designer Brian Cannon who set up creative agencyMicrodot which went on to become the most sought-after music-related artwork team in the world, with the words ‘Sleeve design by Microdot’ adorning more than 75 million records worldwide. They worked on albums by The Verve, Suede and Super Furry Animals.

MORE: Here’s how to immerse yourself into a music journey of Liverpool 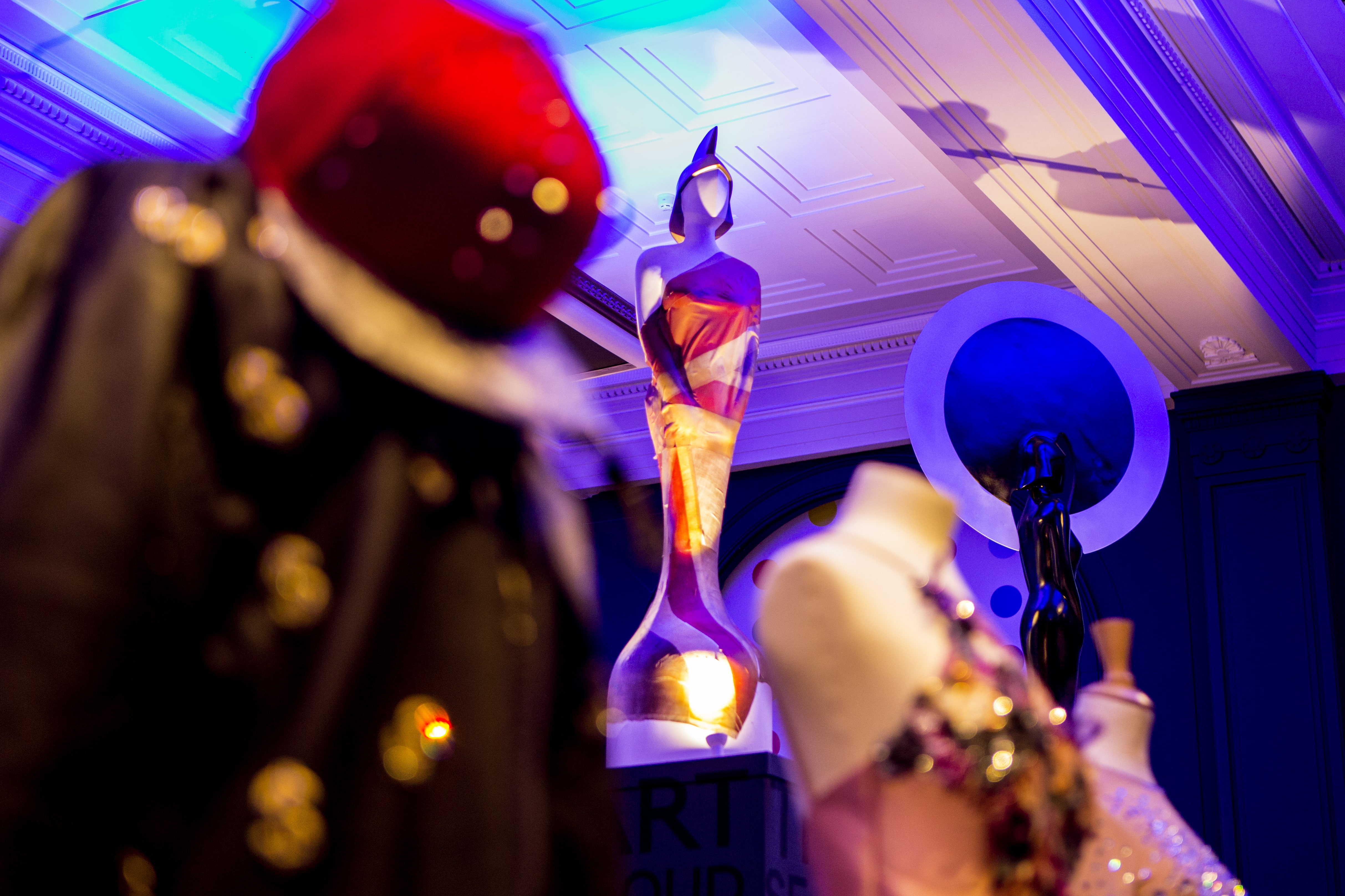 The exhibition will shine a spotlight on some of the agency’s work, as well as work-in-progress designs, creations that didn’t make the final cut as well as a selection of original props used on some of the album sleeves and in videos. This includes the Gibson Flying ‘V’ guitar played by Noel Gallagher for the Oasis video ‘D’You Know What I Mean’.

For the new showcase, Brian Cannon has worked with Brian Garcia who lives in America and has the world’s biggest Oasis memorabilia collection. Some of his items which will be on display will include guitars and clothing worn by the band as well as the equipment on which they recorded the originals demos of tracks such as Rock N’ Roll Star and Columbia. 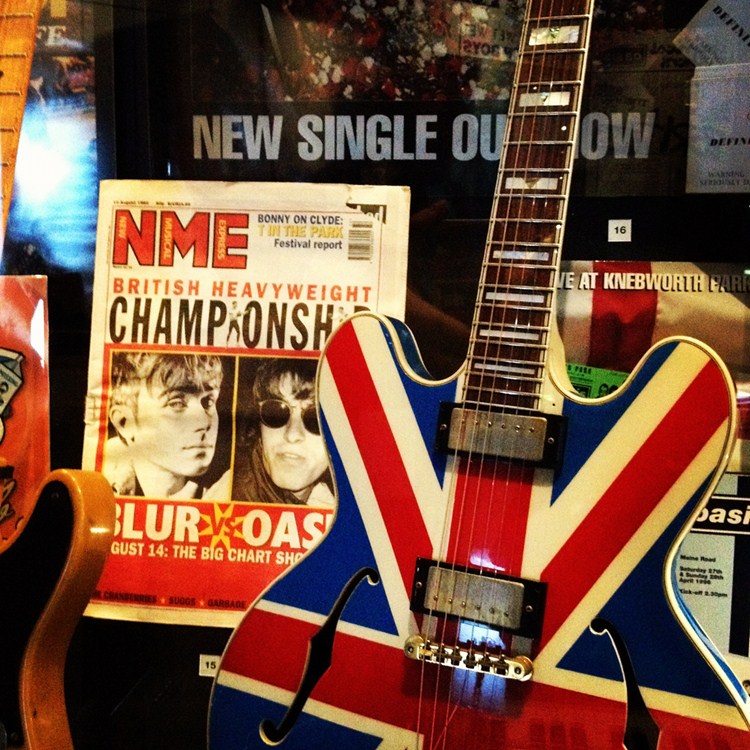 Liverpool’s Head of UNESCO City of Music, Kevin McManus, said: “This exhibition is a real coup for the British Music Experience – Brian Cannon was a key player in the music industry and he worked with a huge number of artists who shaped the 90s music scene.

“This is the first time the artwork will be on display alongside a collection of Oasis memorabilia, and some of the exhibits will show that Oasis, a band so intrinsically linked with Manchester, have a number of Liverpool links, which is really fascinating.

“It really is a must visit showcase for not only fans of the band, but for music fans in general.”

Watch as we take you inside The BME below.

Curator Brian Cannon, said: “I’m really excited by the opportunity to put together this unique exhibition which for the first time features a collection of incredible memorabilia, as well as key work from Microdot.

“I have always wanted to do something like this in Liverpool, and the British Music Experience is the perfect place for this with its amazing collection of British music artefacts. The team there are all real music enthusiasts and I’ve really enjoyed working with them on this project.”

Microdot – The 90s will run until Saturday 31 August, and is included as part of the standard ticket entry to the British Music Experience.