A local teacher has launched a campaign to have the Christopher Columbus statue at Sefton Park’s Palm House removed.

The petition which is addressed to  Mayor Joe Anderson says that “There is no place for a statue of Christopher Columbus in Liverpool. He murdered and enslaved thousands of indigenous people in the places that he supposedly ‘discovered’.”

The statue itself stands outside Sefton Park Palm House, with an inscription identifying Columbus both as “the discoverer of America” and “the maker of Liverpool” – a reference to Liverpool’s development of American trade.

“Liverpool City Council is aware of concerns raised about the Christopher Columbus statue at Sefton Park Palm House. The statue is one of a number of historical figures whose lives led to the creation of Liverpool’s vast botanical plant collection. The council and the Sefton Park Palm House Trust recently accepted a grant from the Heritage Lottery Fund to improve signage and interpretation at the Palm House and park which informs and educates the public about its connections with the era of empire, colonial exploitation and social reform. The council and the trust will work with the local BAME community on this programme to further develop new audiences and improve awareness on some of the shameful origins and legacies of Liverpool’s wealth, alongside its existing work to review street names.”

#ICYMI | @mayor_anderson reflects on the death of George Floyd and #BlackLivesMatter and talks about what it means for Liverpool and what the city can do to correct institutional racism.

The campaign was started by teacher Lewis Coyne, who said: “That Columbus was a slave trader is a matter of historical fact. He sailed under a Portuguese flag engaged in the African slave trade before ‘discovering’ the Americas. After 1492 he captured hundreds of indigenous people to be sold in the slave markets of Spain. The fact that this statue and its inscription celebrate the American trade – which was built on the backs of enslaved African people – is especially difficult to swallow. This is not about erasing history. It is about who Liverpool, as a proud antiracist city, wants to celebrate by putting on a pedestal.”

It comes after the statue of Edward Colston, a 17th century slave trader, was removed by Black Lives Matter protesters in Bristol at the weekend, and in the wake of protesters pulling down a statue of Columbus in Virginia on Tuesday night. 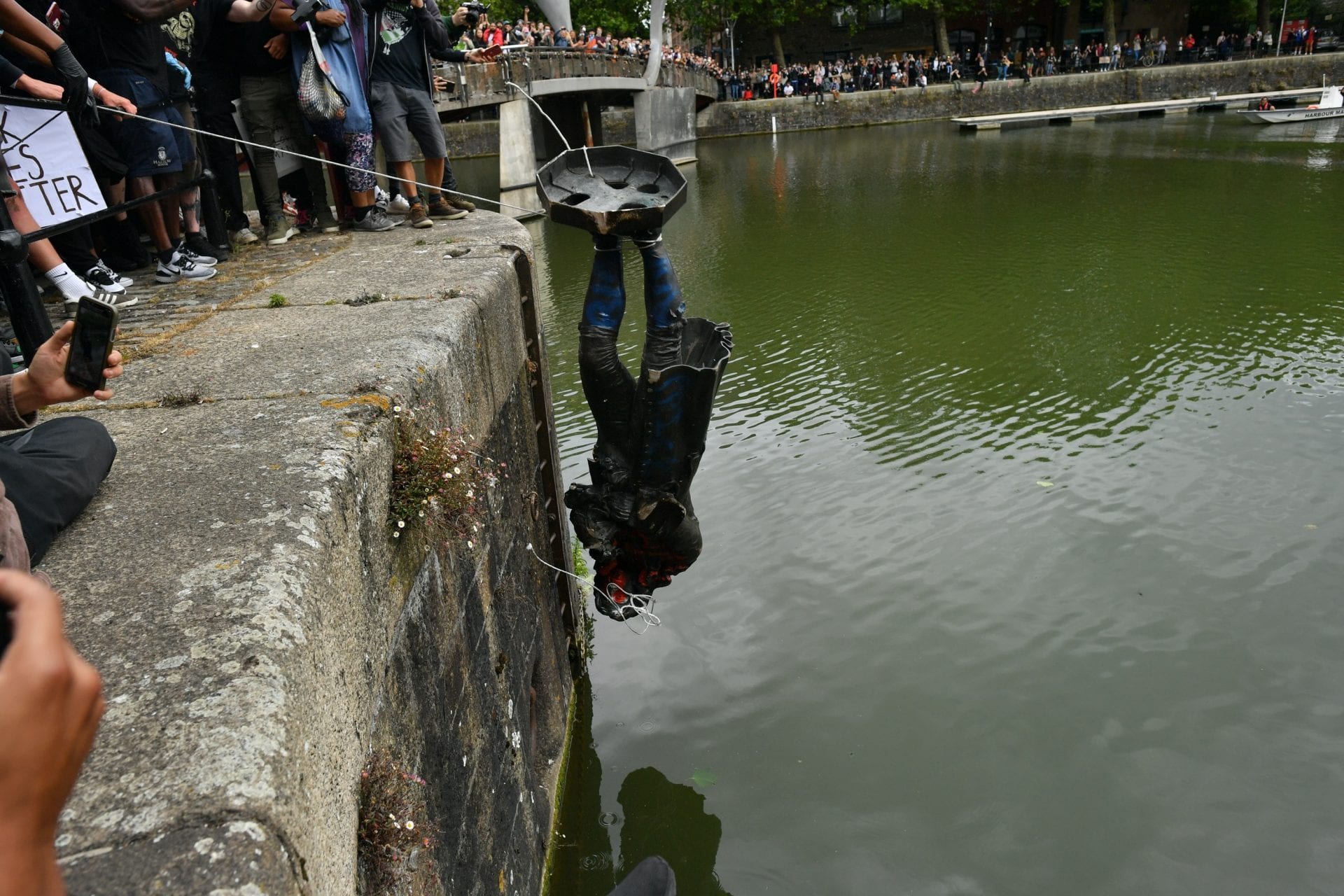 A number of local leaders have come forward in support of the campaign, including councillor Sarah Doyle (Riverside ward) who said: “The Christopher Columbus statue has no place in our great city, which boasts exemplary kindness and solidarity. The values and actions of Christopher Columbus are in stark contrast to the spirit of our city. Although we must not forget that our city was built upon slavery, it is important that we start to rebuild an alternative history, one which offers a voice to anti colonial, antiracist struggle. Any statue which replaces this one, should be of that nature.”

Local councillor Tom Crone, who represents the ward in which the statue stands, said: “The council must open a dialogue with our Black and minority ethnic communities to consider all the civic monuments in public hands, including the statue of Christopher Columbus in the Palm House.

“We should carry out a full audit of public paintings, statues and monuments and then either install plaques explaining the shameful history of the individuals, or remove those that offend and place them in our museums where they can be transformed into monuments to anti-racism, not unwanted public celebrations of some of the worst chapters of human history.”

To sign the petition, you can visit the link here. 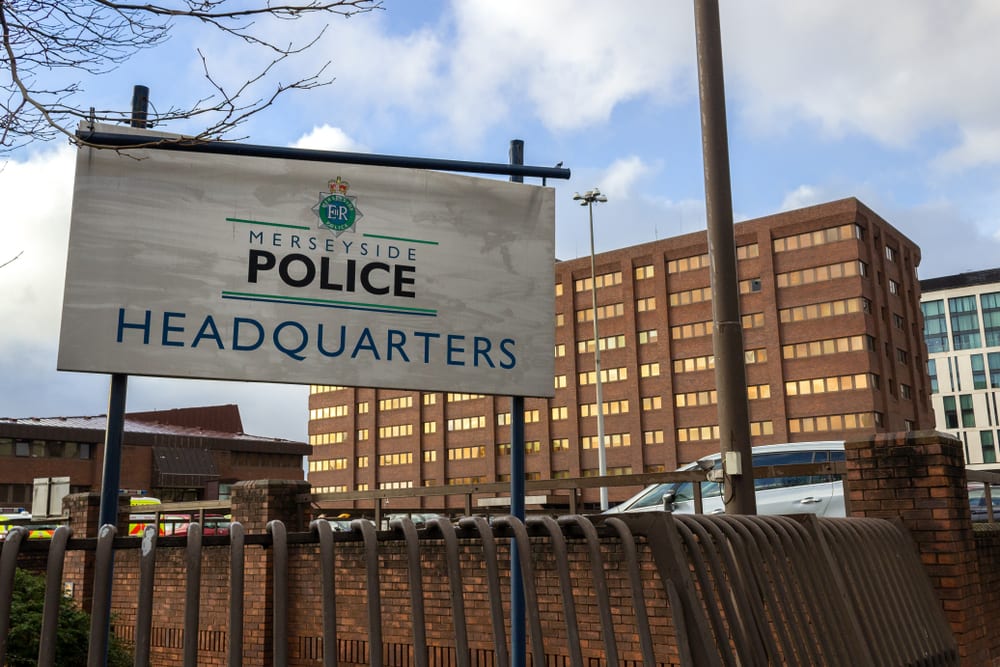 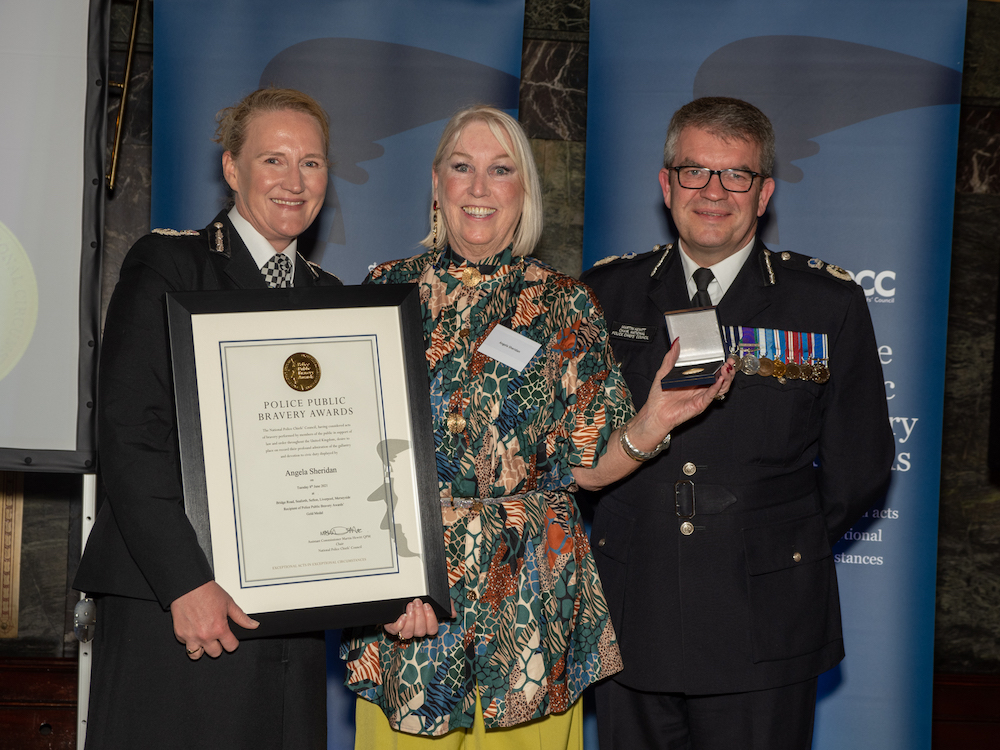