Married At First Sight UK is coming back on August Bank Holiday Monday and there’s a Scouser in among the soon-to-be grooms.

E4 is promising that this new series will be even bigger and bolder than before, and it’s running for longer, with 30 episodes this time so there’s even more chance of some major couples kick-offs.

This latest batch of singles searching for their happy-ever-after – and saying ‘I do’ to a complete stranger – includes a former Miss Great Britain, Mr Ghana, and a Dreamboys performer.

In amongst the men looking for love and making a risky trip down the aisle is mental health care assistant Thomas Hartley from Liverpool.

The 31-year-old will be one of eight grooms taking part in the show, now going into its seventh season, which will air its first episode at 9pm on E4 on Monday night.

Judging by his biog, it sounds like he’s not going to be shy when it comes to getting plenty of screen time, or afraid of a bit of confrontation.

He describes himself as “extremely sociable, unapologetically loud, and not one to back down in an argument.”

Thomas says he’s bursting with energy, sarcasm, and bawdy humour and, for as long as he can remember, he’s always loved being the centre of attention, so he’s pretty much tailor-made for MAFS! 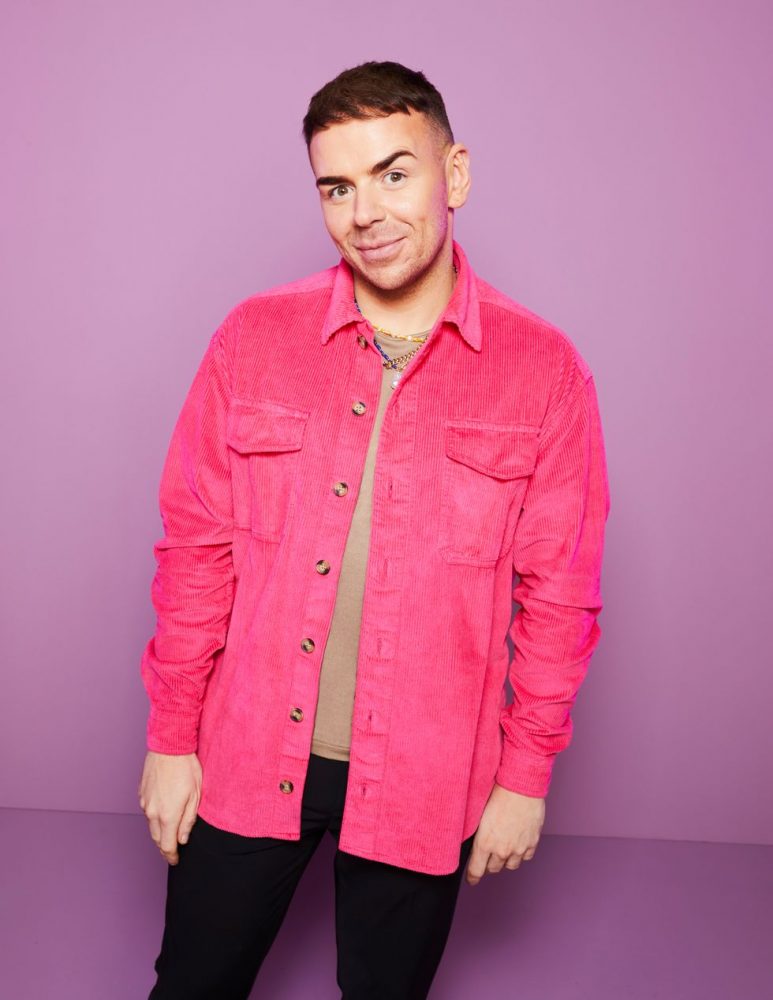 As for the perfect other half, he reckons he’s looking for a partner to “balance him out.”

All the romantic shenanigans will be overseen by Married At First Sight UK’s returning panel of relationship experts – Mel Schilling, Paul C. Brunson and Charlene Douglas.

Their track record is looking good because from the previous series two couples are still together and one has a baby one the way! Adam and Tayah are engaged and getting ready to become first-time parents, and Daniel and Matt are still going strong.

For anyone who’s never seen the show before, this is how it works: the couples all meet for the first time on their wedding days. This series will reportedly follow the Australian format, and rather than legal marriages, the couples will make a lifelong commitment to one another at a ceremony overseen by a wedding celebrant, which includes guests, bridal gowns, dancing, speeches and cake.

They then head off on a no-expense spared honeymoon before moving in with each other and their fellow castmates.

After 30 romantic rollercoaster days, the newlyweds then decide in a drama-packed final episode if they want to commit to their new marriage or go their separate ways.

The show’s been a huge ratings success for Channel 4, averaging 2.4 million during season six’s run last year after moving to E4, and this one’s looking like another winner.

The first episode of MAFS will air on Monday 29 August at 9pm on E4.