These COVID-secure events are happening for young people this half-term thanks to PCC - The Guide Liverpool
Contact Us Advertise with The Guide Our Video Services Follow us:

Covid-secure activities aimed at keeping more than 3,000 young people safe this Halloween and Bonfire Night will run thanks to funding from the region’s Police Commissioner.

Jane Kennedy is using funding raised from the sale of unclaimed stolen goods or property which can’t be returned to its owners to enable 21 charities and community groups to offer safe, organised activities for young people during the busy Halloween and Bonfire Night period, when the public often experience an increase in crime and anti-social behaviour. 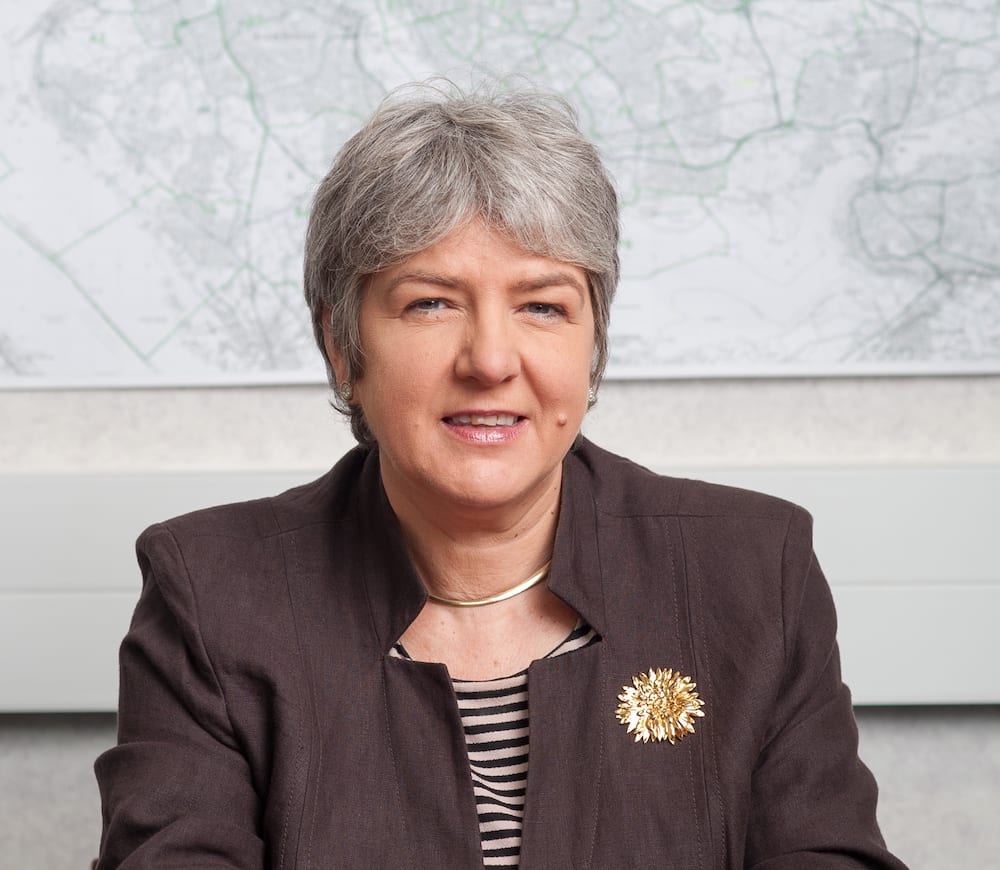 This is the 11th round of funding released by the Commissioner from the Police Property Act (PPA) Fund. For the last five years, she has all directed all the funds towards into activities aimed at keeping young people safe and away from anti-social or criminal behaviour during the autumn half term.

The successful organisations this year will receive funds totalling more than £47,500 and will run a host of Covid-secure projects which will complement Merseyside Police and Merseyside Fire and Rescue Service’s Operation Banger, engaging 3,098 children and young people engaged in safe and supervised activities.

“Running these projects over this half term break is clearly more challenging than normal due to the coronavirus epidemic. But the restrictions actually make it more important than ever to try and keep young people safe.

“Our community groups and charities have once again risen to the challenge, proposing a host of imaginative and creative projects, aimed at making their communities safer. Local people know their communities best. They know what works when engaging with young people and they have proposed some ingenious ideas.

“These projects will help to ensure that more than 3,000 young people can still enjoy the festivities in a safe and enjoyable way at organised and well managed events, ensuring the fun and excitement of Halloween and Bonfire Night doesn’t get out of hand. 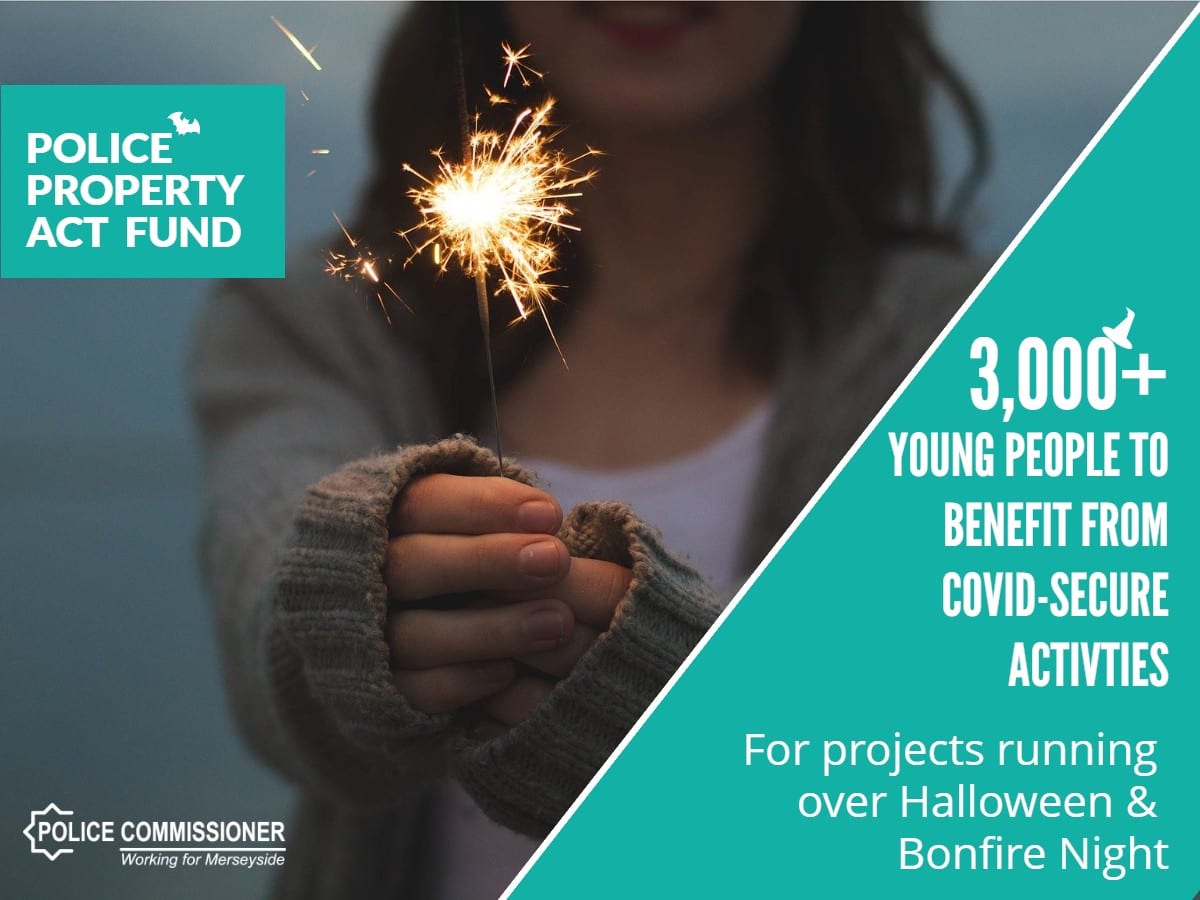 “This helps to relieve the strain on our emergency services at what is usually one of the busiest times of the year, made even more serious by the Coronavirus epidemic. By using these grants to fund a wide range of well-organised community activities across the whole region, I hope we can help to keep young people safe.

A total of 62 applications were received for the fund, with a combined value of nearly £220,000. To avoid any duplication, bids were shared with partners before being reviewed by a panel from the Commissioner’s office and the Community Foundation for Merseyside, who manage the fund on the PCC’s behalf.

As a result, eight organisations in Liverpool were awarded funding, with four projects running on the Wirral, three in both Knowsley and Sefton and two in St Helens.

As a result, eight organisations in Liverpool were awarded funding, with four projects running on the Wirral, three in both Knowsley and Sefton and two in St Helens.

We met the team @TheFlorrie to talk life in lockdown and what the future holds for the charity and community hub.

Some of the funding was also allocated to organisations to deliver intensive diversion work with small groups of young people who are at highest of becoming involved in criminal behaviour, including the Merseyside Somali Community Association, the Merseyside Youth Association in Sefton and Equilibrium in Birkenhead and Rock Ferry.

This year’s allocation brings the total fund delivered by the PCC to nearly £470,000, during her eight years in office.

The PPA fund is administered by the Community Foundation for Merseyside, (CFM) on behalf of the Commissioner. CFM holds funds from philanthropic individuals and organisations who wish to support deserving causes in Merseyside and Lancashire.

“As we all know, this year has even greater challenges and we are so pleased that the PCC is continuing to invest in our local charities and community groups to support their diversionary youth work, being delivered in a Covid-secure manner.

“This helps to build the capacity of local community organisations during very difficult times with many fundraising activities having to be cancelled and supporting much needed engagement for young people.”