LIMF returns to Sefton Park this July with a whole host of homegrown talent.

It’s just a matter of weeks before LIMF 2019 kicks off two days of amazing live performances at Sefton Park. On 20th-21st July you can see more than 60 artists & Dj’s take to 4 different stages all for just £11 a ticket!

With another knock-out line up providing the soundtrack to our summer, we’re taking a look at the exceptional artists representing our beloved Liverpool. As a UNESCO City of Music, it’s no surprise that there’s a whole host of scouse talent joining the likes of SIGMA, Ella Eyre, YXNG Bane, Maverick Sabre, Disco Classical with special guest Sister Sledge featuring Kathy Sledge and more for fun in the park this July.

Having released their second studio album ‘Frequency’ as the end of 2018, Tea Street Band (Timo, Dom, Nick and Lee) haven’t stopped since. Timo was even smashing out the tunes for the LFC crowd in Madrid last week. The band has cultivated its own unique style of ‘kooky scouse music’ which merges beats, base and positivity and lyrics we can’t sing loud enough. Tickets for their Dec 2019 gig at Hangar 34 are already flying out as demand for their live shows continues to grow. Watch ‘Only Love’ above. More info here. 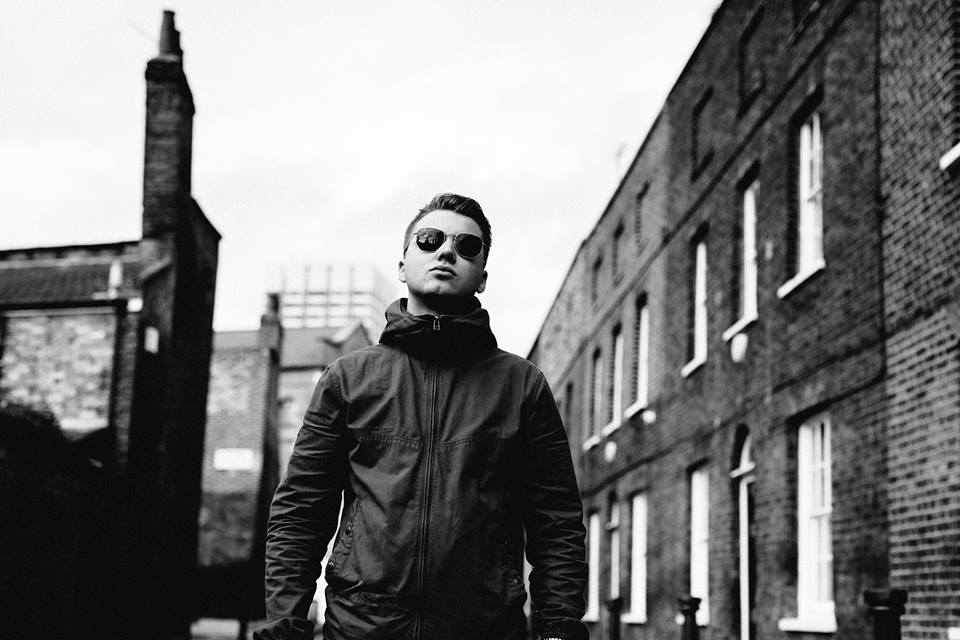 Croxteth twenty-something Joe Slater’s voice has that beautiful raspy, goose bump-inducing quality that couples with his rock, blues and soul sound. Taking inspiration from The Beatles, The Boss and Oasis, if it wouldn’t cause an absolute riot, you could easily liken Joe to a young Gallagher. We want to hear Lady and To The Creator when Joe performs live on the Music City Stage at LIMF on Saturday. More here.

At the time of writing, Liverpool 5 piece RnB outfit, Mic Lowry are currently on the European leg of a tour with The Backstreet Boys. This alone says a lot about how these insanely talented lads have enjoyed recent success. Their sound, swag and work ethic is second to none and with brand new single ‘Legless’ dropping in early June, LIMF mainstage will be one hell of a homecoming. Catch them on Saturday. More here. 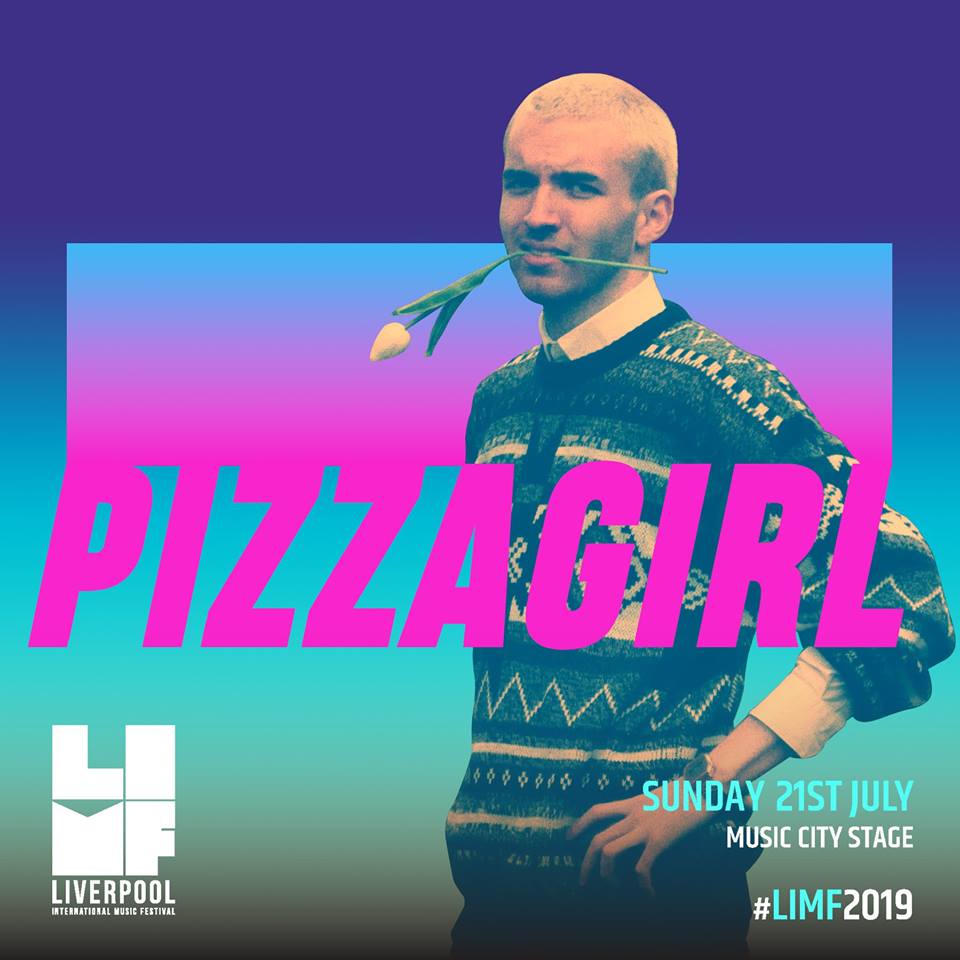 Liam Brown aka Pizzagirl is a 21 year old lad from Liverpool with a sound that brings the best of 80’s electropop right into the heart of 2019. A multi-talented musician, Pizzagirl played at Sound City and has spent recent weeks gigging in London, Newcastle and Brighton. We’re hoping for a outlandish stage costume, ‘Call It A Day’ ‘SeaBirds’ and ‘Kisses’ when he performs on Music City stage at LIMF on Sunday. More here.

More: Here’s 31 Reasons why you should get your tickets for LIMF 2019

Bringing the scouse beats to LIMF 2019 is none other than Anton Powers. DJ, producer, remixer and radio presenter, Anton has worked with some of the biggest names in the industry on summer bangers everyone knows. Part of the 3Beat @30 celebrations, Anton has played a pivotal role in A&R and releasing some of the biggest dance tracks to smash the charts. He’s recently remixed ‘Make Your Move’ and we’re already predicting its summer revival at LIMF, imagine the scenes! More here.

The scouse collective at this year’s LIMF really does have something for everyone. The Sundowners tick the box for lovers of folk, psyche and west coast harmonies. The Wirral 5 piece, including brother and sister, Fiona & Alfie have what’s been described as ‘an almost telepathic on-stage understanding’ and put on a memorable live performance. Taking inspiration from the likes of The Bangles & The White Stripes, we’re super excited for true festival vibes with their set. More here. 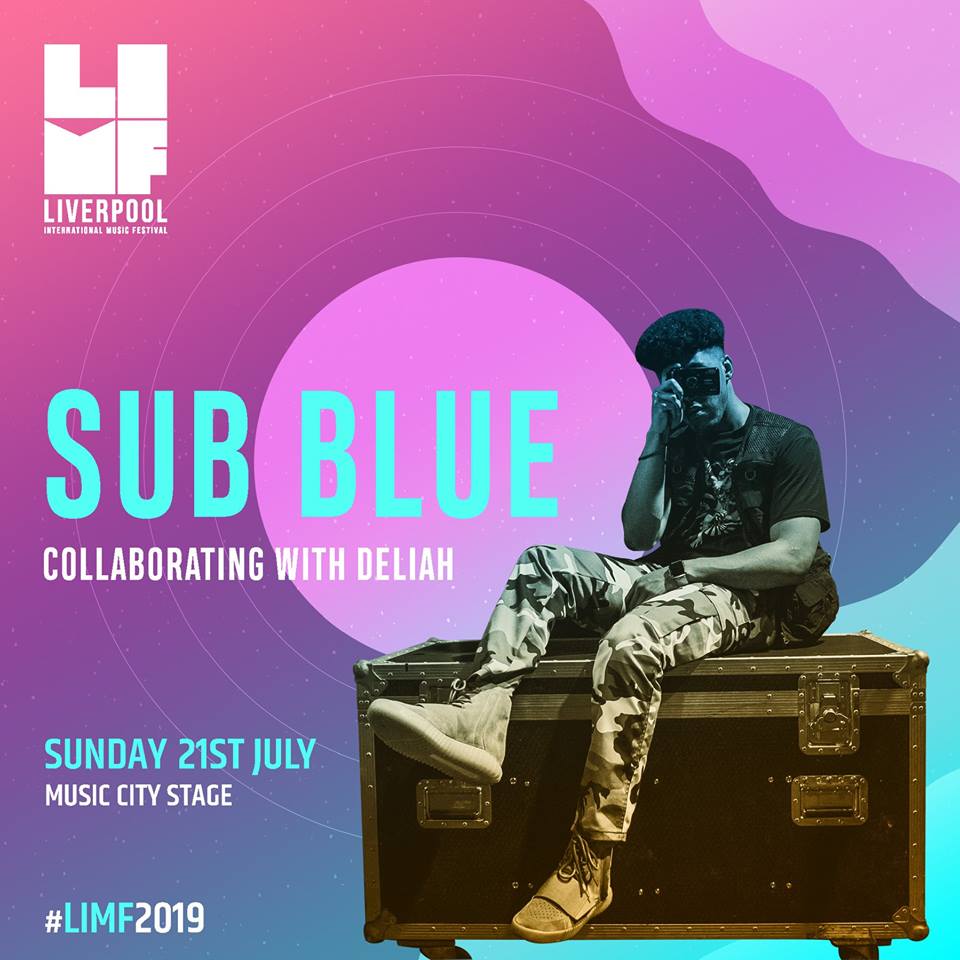 Alternative RnB artist Sub Blue has had a knock out year. Former LIMF Academy alumni, this Liverpool musician has had backing from the likes of Radio 1Xtra, GetIntoThis & BBC Introducing and successfully secured a management deal with The Playmaker Group. He’s graced the 99th cover of BidoLito! and his second EP, ‘Wilfully Blind’ is set to a soulful R&B vibe, bursting with honest, raw lyrics which capture the voice of a generation. ‘Teen No More’ is a perfect example of how this young artist is able to write from the heart. More here.

Making a welcome return to LIMF, Gazelle will bring her unique vocal jazz sound to the Music City stage on Sunday. Having warmed up the crowds on mainstage last year, we’re still hung up on ‘Stay For The Night’. Gazelle has recently kept thousands of runners on track for the finish line at the Rock N Roll Marathon with her quietly cool yet piercing vocal that makes you sit up and pay attention. We reckon she’d smash it on a big dance track in the future. More here.

Regulars on the North West festival circuit, Deliah have won high praise from all directions in recent years. Michelle takes lead vocals and when this girl sings, you damn well hear every syllable. Serving up powerful lyrics and a contemporary RNB, soul vibe, Deliah captures our thoughts and makes us want to move. Latest track Reverend was performed live…in their living room and captured in one continuous take for the digital audience, well worth a watch and shows just how naturally talented these guys are. They join Gazelle and Pizzagirl on the City of Music stage on Sunday at LIMF 2019. More here.

Alongside the massive local and international line up that LIMF brings to Sefton Park, there’s also a programme that goes on behind the scenes. LIMF Academy offers budding musicians & producers, aged 16-25 the opportunity to blossom. Offering mentoring and access to top class recording facilities, plus the chance to perform live at LIMF, previous students, such as Sub Blue, Mary Miller and Eleanor Nelly, are now returning to the festival with EP’s and record deals, proving this city is a bustling hub of talent. Will you be next?

To get your LIMF 2019 tickets for just £11, head to www.limfestival.co.uk and follow @LIMFestival on socials for artist updates.